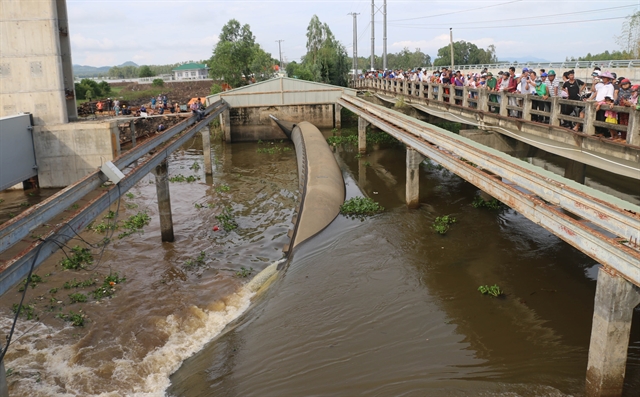 The workshop organised by the academy, which belongs to the Ministry of Agriculture and Rural Development, sought to discuss solutions to challenges facing water resources management in the southern, south-central and Tây Nguyên (Central Highlands) regions.

Hòa said many localities had taken measures to cope with droughts like sourcing groundwater and dredging canals to provide water for irrigation and daily use.

Developing aquaculture models that use advanced technology to save freshwater and switching to drought-resistant crop varieties had helped mitigate the impacts of natural disasters, he said.

Developing flooding-based livelihood models and growing trees to protect the coast were among other effective adaption measures, he said.

“Beside soft paths, irrigation and water-control constructions are needed to resolve the challenges and make long-term plans for water resources management,” Hòa said.

The Cửu Long (Mekong) Delta is one of the regions facing serious threats from climate change.

It is estimated that losses due to drought and saltwater intrusion here in 2016 were worth more than VNĐ7.9 trillion (US$343.5 million).

Thousands of hectares of crops and households were affected by a shortage of water.

“This change is essential in the current situation.”

People’s awareness and points of view have changed with regard to irrigation works, and many now try to manage and take advantage of saltwater instead of keeping it out unlike in the past.

According to Nguyễn Phú Quỳnh, head of the Southern Institute of Water Resources Research’s Centre for Water Resources Technology Research, the delta accounts for 80 per cent of the country’s shrimp farming area.

Water is an important factor in shrimp farming.

“A good irrigation system could boost the growth of the shrimp industry in the delta,” he said.

Nguyễn Tùng Phong of the academy said 52 out of the country’s 64 provinces and cities were hit by drought in 2016, 18 of them in the south-central and Tây Nguyên regions.

He said it was necessary to develop action plans at the city and province level for effective water usage and coping with water shortages.

Using global climate models, regional climate models and a climate forecast system to identify areas with high risk of drought are also needed, he said.
“Application of water-saving irrigation technologies is one of the important measures to improve the efficiency of irrigation.”

Using equipment to monitor the water level in reservoirs, forecasting rainfall, monitoring and issuing early warnings against drought are also potential solutions, according to Phong. — VNS 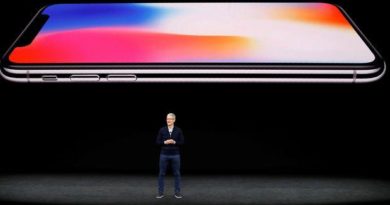 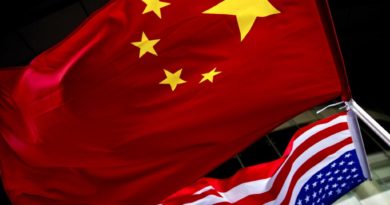