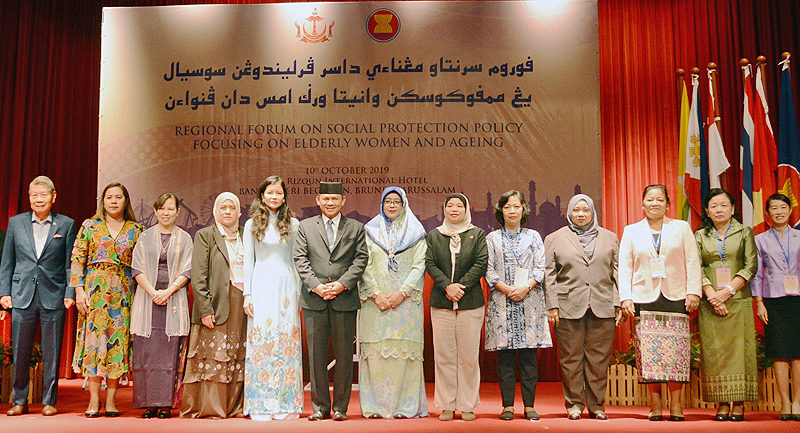 Also in attendance were Legislative Council (LegCo) members, the ASEAN Commission on the Promotion and Protection of the Right of Women and Children, permanent secretaries and deputy permanent secretaries at the Ministry of Culture, Youth and Sports, as well as senior officers from ASEAN Communities on Women and senior officials meeting on Social Welfare and Development with the ASEAN Secretariat.

Following opening remarks by the minister, the participants attended the first session of the forum that featured a presentation on the overview of ageing in ASEAN by Head of the Poverty Eradication and Gender Division of the ASEAN Secretariat Dr Sita Sumrit.

Describing the gender dimensions of ageing, she said, “On average, women tend to live longer than men, and thus the majority of older persons are women. For example, women account for 54 per cent of the global population aged 60 years old, and also 61 per cent of those aged 80 years and over in 2015. Women contribute in multiple ways in society like working, child care and long-term care. Women are frequently restricted from participation in the paid workforce, which results in negative impact in later life.

“In ASEAN, women make up the majority of older persons, with Brunei and Vietnam leading the member states with the higher percentage of women in the older demographic (UNESCAP 2019).”

The total dependency ratio was at 38.2 in 2017, which means that for every 100 workers, there are 38 people not of working age. The elderly dependency ration was at 5.7 in 2015 and is projected to increase to 35.1 by 2050, according to the United Nations’ (UN) Department of Economic and Social Affairs, Population Division (2017) World Population.

Later, the forum participants heard a talk on support and care systems chaired by Susana Concardoarding from the Tsao Foundation, along with other panellists from Malaysia, Singapore and Vietnam. Dr Sita Sumrit chaired a session focussing on welfare and protection of senior citizens, involving panellists from Brunei Darussalam, Cambodia, Myanmar and Thailand. 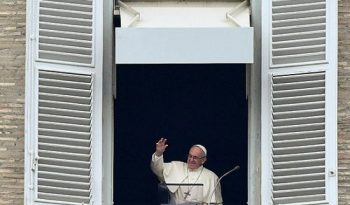 EU-VATICAN CITY: IMMIGRATION – Do not fear the other, pope says on World Migrant Day 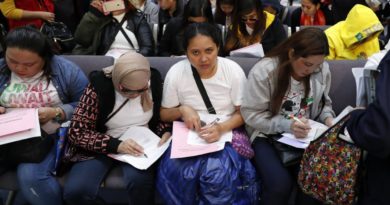 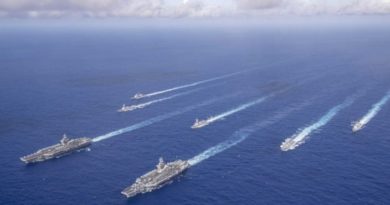