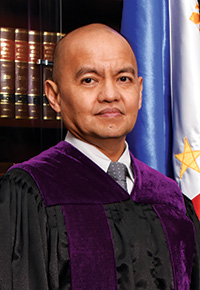 This came after Associate Justice Alfredo Benjamin Caguioa, who was the ponente or member-in-charge of the case, dissented from the majority in the recent vote in the vice presidential poll protest.

Caguioa called for the dismissal of the case for Marcos’s failure to make substantial recovery in the recount of ballots from the three pilot provinces.

Retired Senior Associate Justice Antonio Carpio, who voted with Caguioa, said on Tuesday night that the Supreme Court en banc would raffle the case after Caguioa voted with the minority.

“We dissented because we wanted the protest to be dismissed right away because there was no substantial recovery but majority said we will not rule on that yet,” Carpio said.

The Supreme Court, sitting as the Presidential Electoral Tribunal (PET), earlier did not rule on the committee report on the result of revision of ballots from three pilot provinces chosen by Marcos.

Instead, the tribunal asked both parties to comment on the report and submit memoranda on other issues relating to the jurisdiction as well as Marcos’ third cause of action which seeks to nullify election results for the vice presidency in Lanao Del Sur, Basilan and Maguindanao. 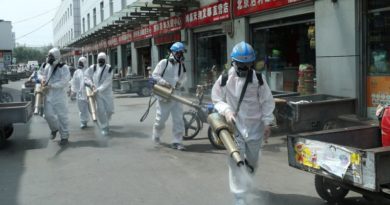 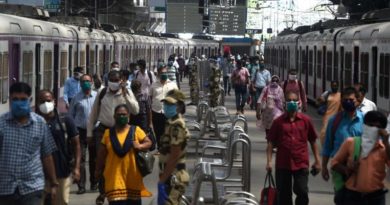 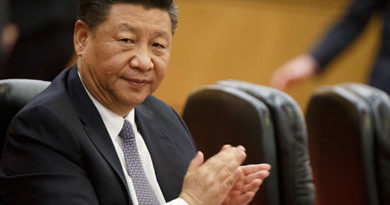