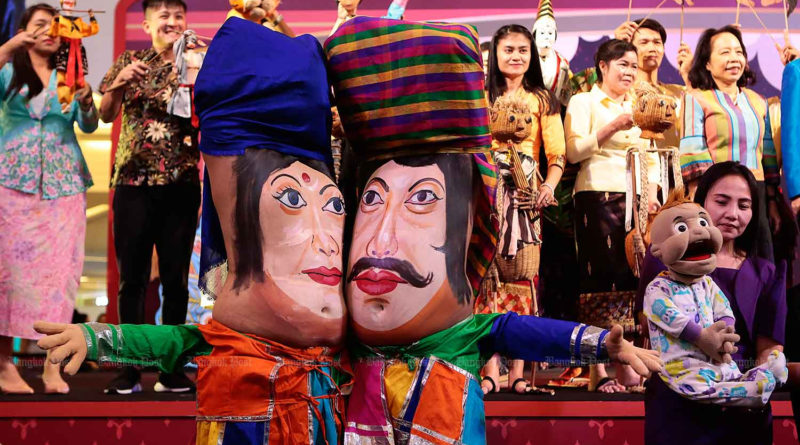 Up for laughs: Puppet shows from 13 countries are performed at Siam Paragon World Fascinating Puppets which runs until Sunday at Siam Paragon, as part of the 35th Asean Summit. (Photo by Patipat Janthong)

He made the comments despite negotiators’ concerns about India’s reluctance to accept an RCEP deal.

India has long been the main holdout on the China-backed pact due to strong domestic opposition and fears the country would be flooded with cheap Chinese goods. India has recently frustrated other negotiators by requesting changes to the pact, sources said earlier.

Speaking after the Asean Economic Community (AEC) Council in Bangkok on Thursday, Mr Jurin said participants of the RCEP hope to finalise talks on the 16-nation pact during the Asean and related summits between Nov 2-4.

Some issues have yet to be agreed upon and negotiators are scheduled to meet today and tomorrow to thrash them out before forwarding the outcome of the negotiations to the countries’ leaders to be announced at the summit, Mr Jurin said.

Trade negotiators from the 16 countries have locked horns over issues concerning the pact’s 20 chapters for several years. Six remaining chapters have yet to be agreed on — namely trade competition rules, and measures to mitigate the negative side-effects of RCEP — which seeks to deepen economic relationships between its signatories through free trade. 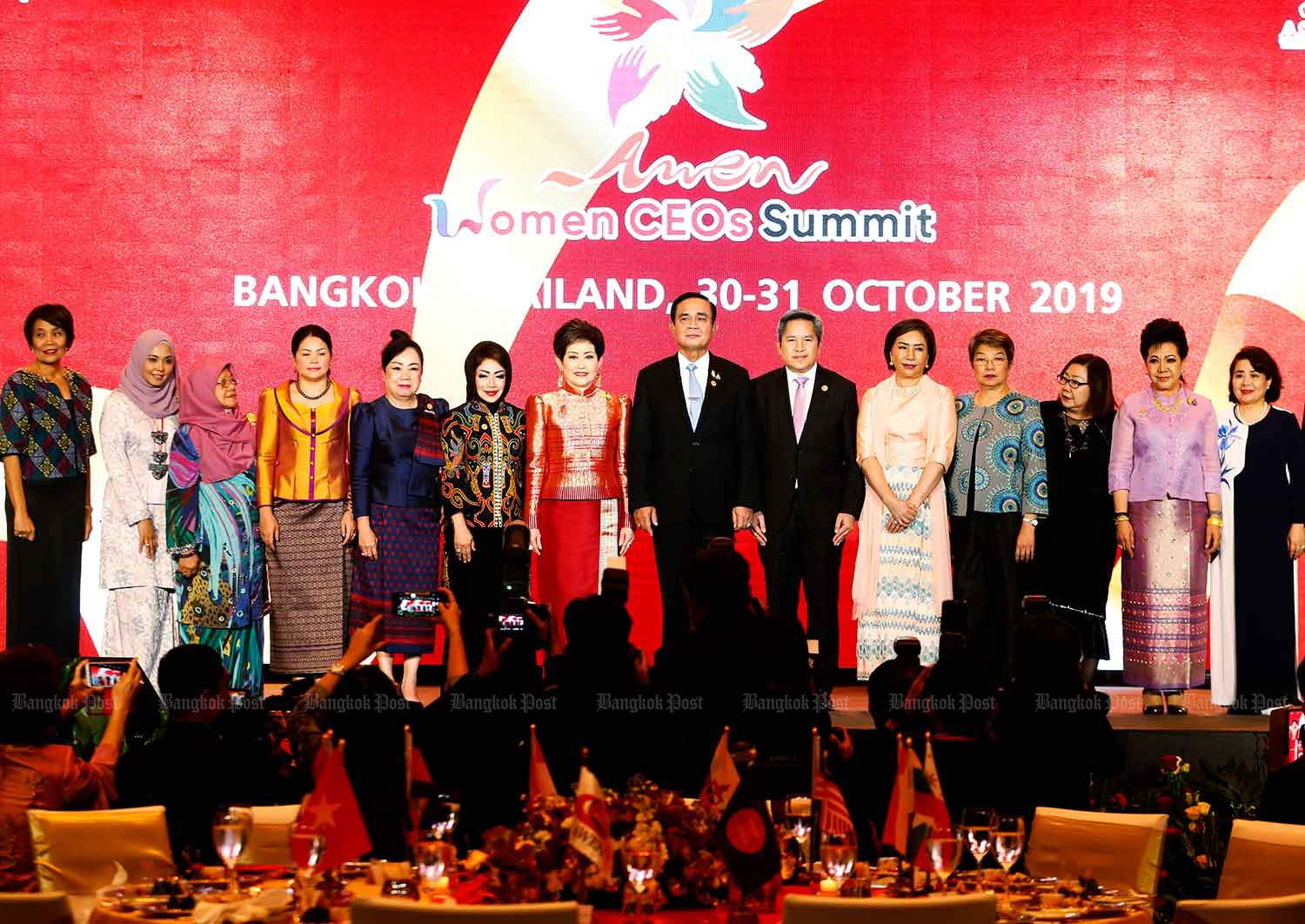 All set for the summit: Prime Minister Prayut Chan-o-cha, centre, poses for a group photo with Asean female CEOs after he presided over the AWEN Women CEOs Summit in Bangkok yesterday. (Photo by Pornprom Satrabhaya)

Free trade has been a sensitive issue throughout the RCEP negotiations. Slow progress has been made since its initiation in 2012, mainly due to the lack of free trade agreements between some partners, such as between China and Japan and India and China. Once the RCEP comes into effect, the agreement will cover nearly half of the world’s population or about 3.5 billion people.

The RCEP talks were launched in November 2012, with the goal of deepening economic cooperation between Asean and the six trade partners.

Signatory countries to the RCEP have a combined population of about 3.56 billion, with a trading volume of more than US$10.3 trillion (328 trillion baht) or 29% of world trade.

If the RCEP is finalised, the 16 countries will form a major trading bloc accounting for around one-third of the world’s gross domestic product.

Backed by China, the RCEP is often seen as a rival to the Trans-Pacific Partnership (TPP), a pact once led by the US before President Donald Trump withdrew from it early in his tenure.

Mr Jurin also said that the AEC Council meeting on Thursday commended and acknowledged the progress made on a set of 13 economic plans proposed by Thailand as chair of Asean.

The plans are formally referred to as the “priority economic deliverables”.

He said that Thailand will strive to push for all the 13 economic plans to be delivered before Thailand’s term as Asean chair ends this year. 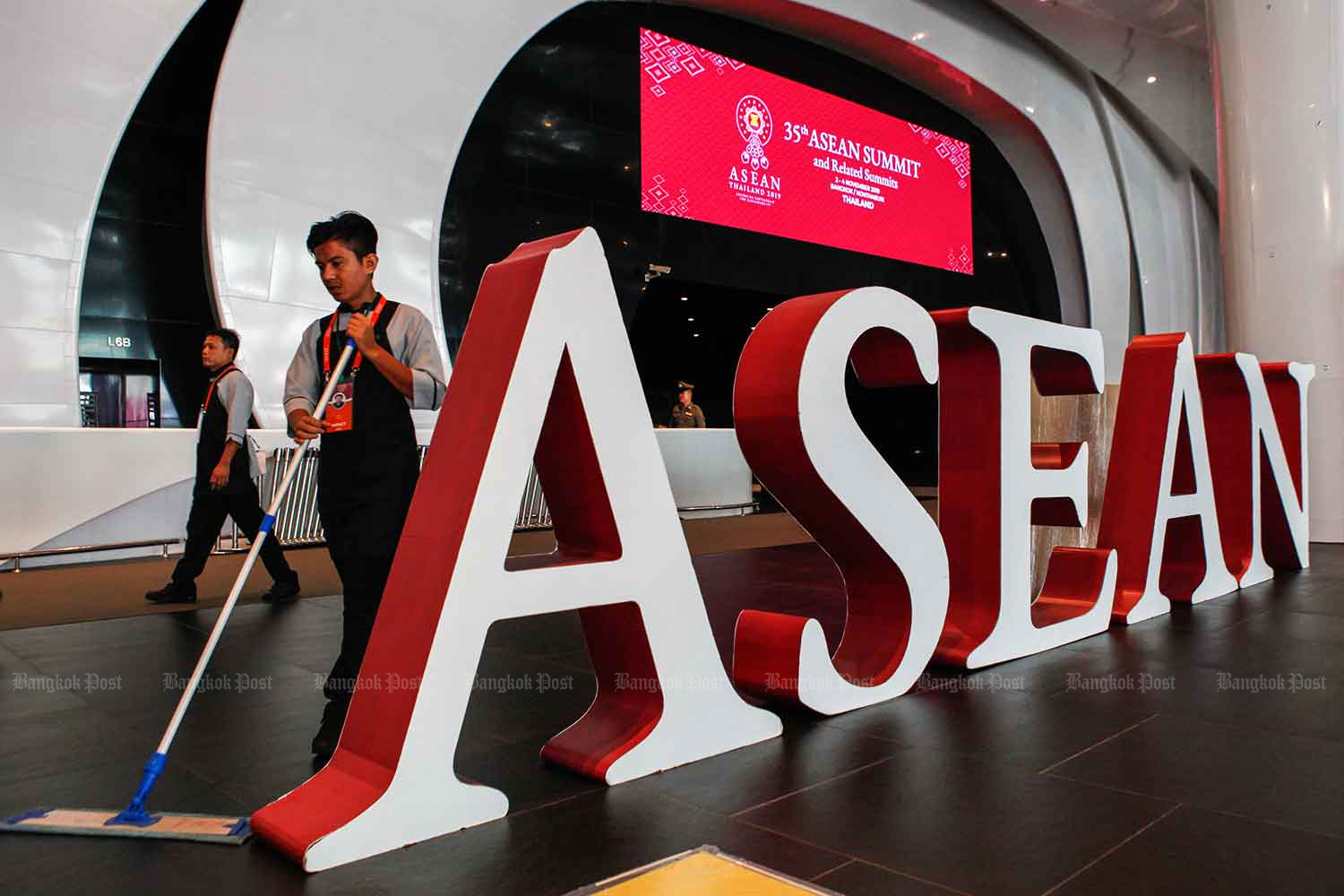 A worker is seen cleaning the venue of the Asean Business and Investment Summit 2019 (ABIS), which will be held over the weekend at Impact Arena in Muang Thong Thani in Nonthaburi. (Photo by Watcharawit Phudork)

Included in the plans are the Asean digital integration framework action plan, the Asean innovation roadmap, the guidelines for the development of skilled labour and professional services for the 4th Industrial Revolution (4IR), the Asean declaration on industrial transformation to Industry 4.0, the digitalisation of Asean Micro Enterprises.

Other plans are the Asean Single Window, the local currency settlement framework, Asean infrastructure financing mechanisms, Asean gastronomy tourism master plan, the conclusion of the RCEP negotiations, promoting sustainable fisheries through Asean cooperation, the roadmap for Asean sustainable capital market, and the establishment of an Asean research and development centre on bioenergy.

Mr Jurin went on to say that an agreement aimed at improving the 2004 Asean Protocol on Enhanced Dispute Settlement Mechanism was also signed at the AEC Council meeting.

The improved mechanism will provide greater clarity in the settlement of economy-related disputes among Asean members. The agreement will specify how long deliberations will take and give more choices of mechanisms to choose between a panel and arbitration, Mr Jurin said.

However, Asean economic ministers have yet to sign an agreement on mutual recognition arrangements (MRAs) for automobiles and parts because several countries are not ready.

The deal is expected to be inked in Vietnam which will take over as the Asean chair next year, he added.

MRAs are deals between two or more parties to mutually recognise or accept some or all aspects of one another’s conformity assessment results. MRAs can be concluded at the technical or government-to-government levels.

Through MRAs, products that are tested and certified before export can enter the importing country without having to undergo similar assessment procedures at the destination. 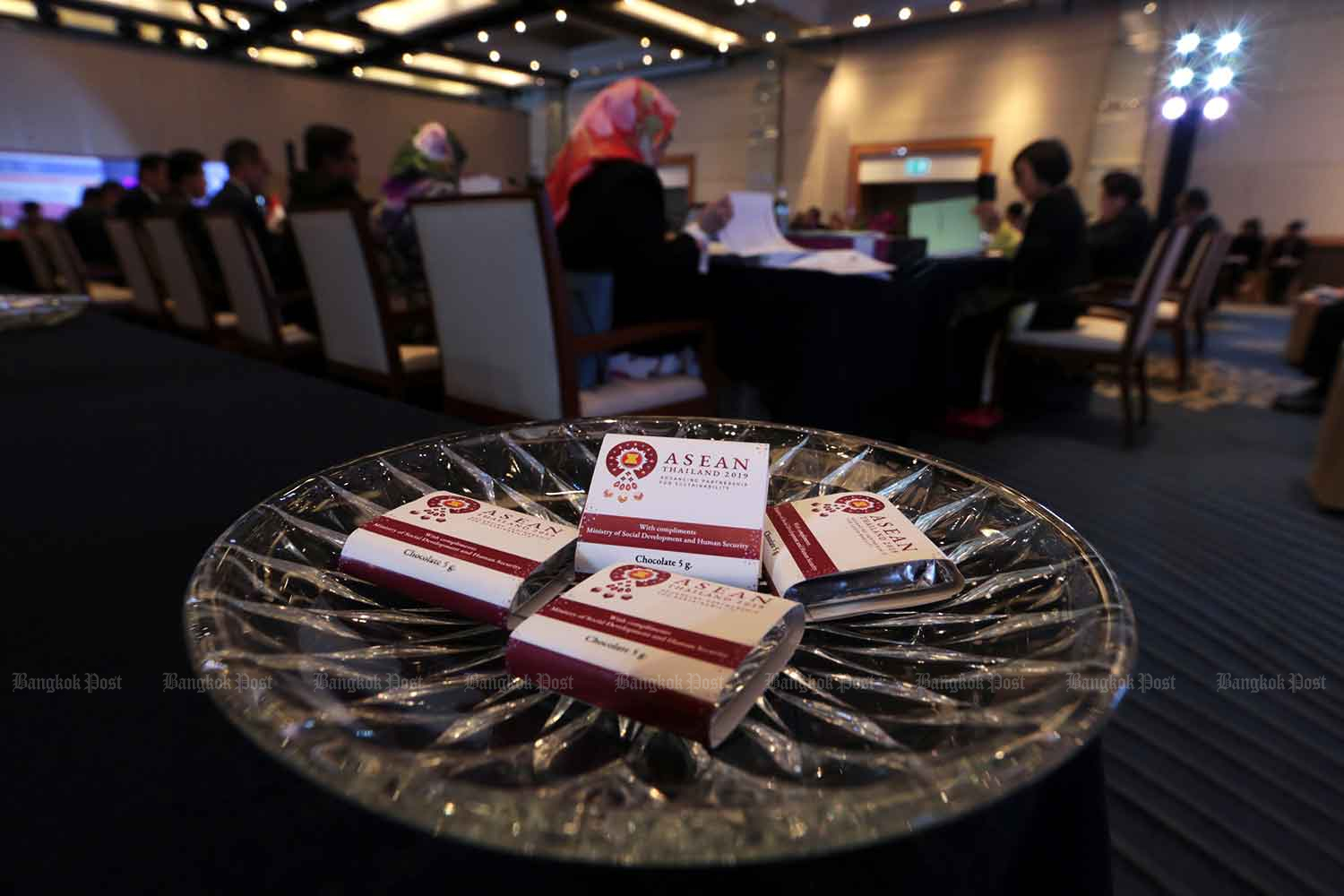 The chocolates seen here were provided by disabled people, and were offered at the 27th Meeting of the Senior Officials Committee for the Asean Socio-Cultural Community yesterday. The meeting was hosted by Social Development and Human Security Ministry. (Photo by Chanat Katanyu)

Commerce Minister Jurin Laksanawisit insisted on Friday that the income guarantee for rubber farmers would continue throughout the entire term of the government. He also promised to widen export markets to help farmers.

The prime suspect in the murder of a wealthy woman whose body was found in a refrigerator in Chiang Mai has confessed to the crime and said he acted alone, according to officers from Provincial Police Region 5.

US urges Asean to confront China on maritime claims 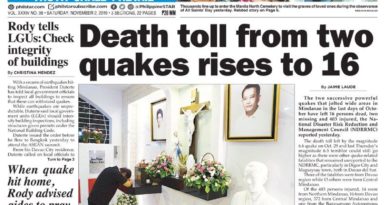 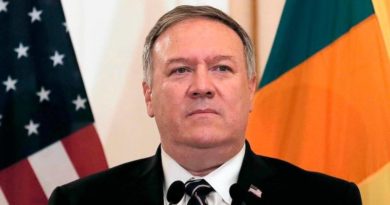