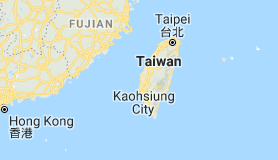 WASHINGTON — The United States Senate passed a piece of legislation Tuesday to ask the government to help Taiwan keep its remaining 15 diplomatic allies while supporting its international presence.

The act, initiated by Republican Senator Cory Gardner, was introduced in May to express U.S. support for Taiwan’s diplomatic alliances around the world.

Gardner initiated a similar act titled “Taipei Act 2018” in September of that year, but it failed to clear the Senate.

The 2019 act authorizes the U.S. State Department to consider “reducing its economic, security and diplomatic engagements with nations that take serious or significant actions to undermine Taiwan.”

The bill’s passage came one day before the U.S. House of Representatives Foreign Affairs Committee was set to review its own version of the aforesaid act.

It will then be sent to the U.S. president for final approval, who will have 10 days to sign it into law or veto it. / The China Post/Asia News Network

Taiwan, 180km east of China, is known for modern cities, traditional Chinese temples, hot springs resorts and dramatic mountainous terrain. Taipei, in the north, has a number of busy night markets, as well as Chinese Imperial art at the National Palace Museum. Taipei 101, a 509m-tall, bamboo-shaped skyscraper with an observation deck, rises above the city.

ALL photographs, news, editorials, opinions, information, data, others have been taken from the Internet ..aseanews.net | [email protected] | For COMMENTS- Eagle Rock 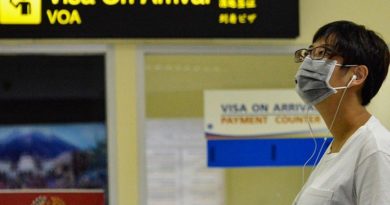 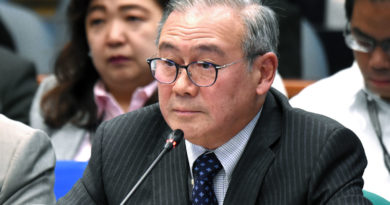 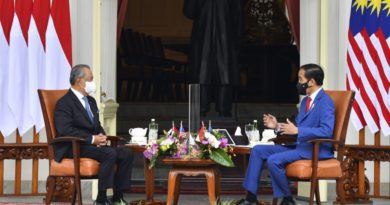