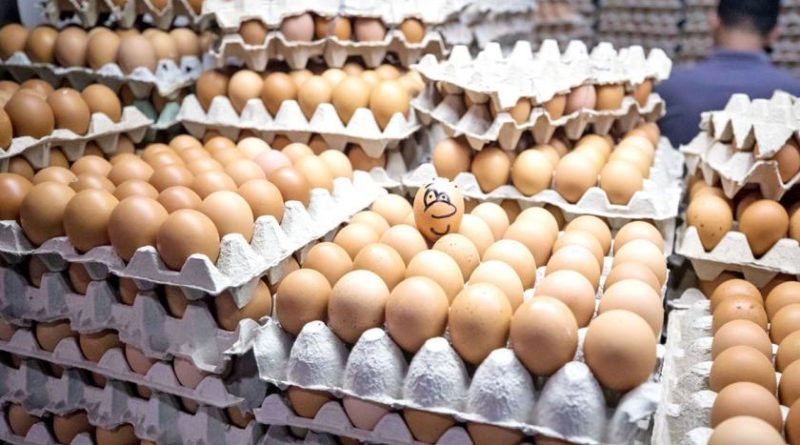 Transportation difficulties have caused the price for a viss (about 1.63 kilogrammes) of chicken eggs to drop by about half, says an industry official.

U Kyaw Htin, chair of the Myanmar Livestock Federation said last Saturday that egg prices dropped to K1400 per viss from about K2600 last week, before rebounding to about K2100.

“Demand and supply are unbalanced. There have been difficulties in transporting eggs to some border areas like Muse, so prices been declined for a week, even though prices have been high the rest of the year. The weather has been mostly warm this year, which caused production to drop and drive up prices. The latest developments have pushed prices back down again,” U Kyaw Htin said.

According to government statistics there are currently around 20 million chickens in Myanmar and 75 percent of them produce eggs.

“The local produces are now also facing pressure from foreign investors entering the sector. Local poultry breeding is mostly carried out on a small scale by farmers, but now investments from China, Thailand and India have entered the sector,” he added.

“Nine foreign companies entered the sector this year and more foreign investments will come from America, India and Malaysia. More foreign investments will also come from Thailand. They will use modern methods and breed million of chickens. That’s why, local poultry farmers have to upgrade to remain competitive,” said U Nay Thurein, chair of the Myanmar Poultry Breeders Association, earlier this year.

The larger local poultry farms normally have the capacity handle between 10,000 and 50,000 egg laying chickens and at 3000 meat chickens. Meanwhile, foreign poultry companies are expected to breed million of chickens.

“The breeding business is improving and. the market is also growing. The current egg consumption rate in Myanmar is between 50 to 60 eggs per year. The rate is 200 per year in neighbouring countries and 300 in Japan. The big challenge for farmers is foreign investments. Foreign businesspeople are able to expand their business as much as they can with cheap interest rates, and they produce chicken feed themselves, making their costs lower,” said U Kyaw Htin.

The two biggest challenges to improving the industry in Myanmar are bank financing and access to land, he said.

“Big enterprises like Thailand’s Charoen Pokphand Group produce vast quantities of chickens and eggs. To catch up, local breeders need to increase production by 15pc to 30pc. Foreign investors have many more advantages than us. Bank interest rate for them is 2pc,” said U Nay Thurein.

Temperatures of 18 to 25 Celsius are best for poultry chick farming. Chick production declined due to the extreme heat in June, and live chicken prices per head set a record for two weeks. 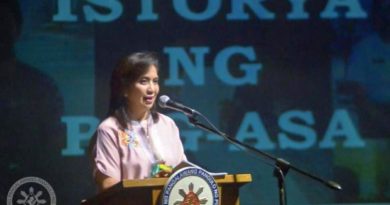 Manila: ‘What’s happening to us?’ Robredo laments divisiveness among Filipinos 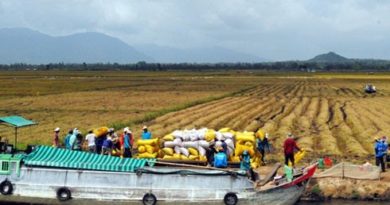