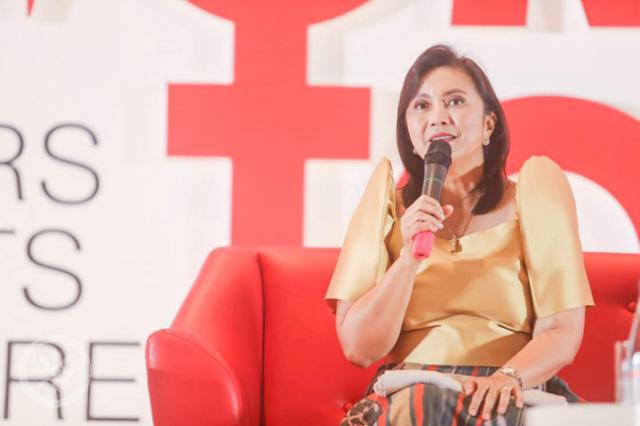 This statement came after Robredo — a vocal critic of the drug war who was recently appointed co-chair of the Inter-Agency Committee on Anti-Illegal Drugs (ICAD) — suggested last week that the controversial police campaign “Oplan Tokhang” should be scrapped “because of the many senseless killings” committed under it.

Carlos Conde, an HRW researcher for Asia, said that having Robredo as co-chair of the ICAD “would mean ending the murderous police drug operations that have become rampant throughout the country.”

“At the same time, she should be leading efforts to develop voluntary, community-based drug dependence treatment services that comport with international best practice standards and human rights principles. The Philippines needs to rethink its drug policies and just maybe Robredo is the one who can kick-start that process,” he added.

As expected, however, President Rodrigo Duterte’s allies don’t share HRW’s confidence, and have expressed their skepticism that Robredo can do her job. This includes House Speaker Alan Peter Cayetano, who said earlier this week in an interview with CNN Philippines that Robredo “started on the wrong mouth,” and that she was leading “Operation All Talk.”

Robredo’s spokesman, Barry Gutierrez, responded by saying that if Cayetano could not help Robredo do her job, he should at least stop undermining her.

Read: ‘Are you ready for me?’: Leni Robredo accepts Duterte’s ‘drug czar’ appointment

Of course, mollycoddling drug lords would probably be the last thing anyone would accuse the Duterte administration of. Since its controversial drug war was launched, thousands upon thousands of drug suspects have killed without due process, and police justifications have been met with increasing skepticism.

The International Criminal Court is currently conducting a preliminary investigation of Duterte’s government in connection with the bloody campaign, despite the Philippines’ abrupt exit from the organization, a unilateral decision made by the president. The  United Nations Human Rights Council is also preparing a report about the human rights abuses committed during the drug war.

Robredo, meanwhile, continues to acclimate to her new role, today meeting with U.S. officials to discuss how they could help the Philippines reduce the demand for illegal drugs.

A statement from the U.S. Embassy in Manila said Robredo met with representatives of the U.S. Federal Bureau of Investigation, Drug Enforcement Agency, Department of State, and the United States Agency for International Development, with officials providing a “briefing on US-Philippines counter-narcotics cooperation and potential US-funded programs.” 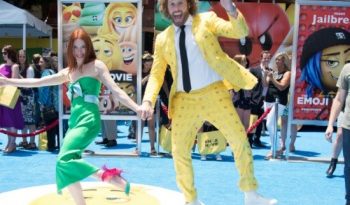 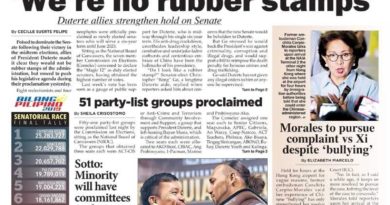 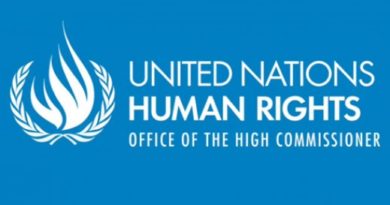