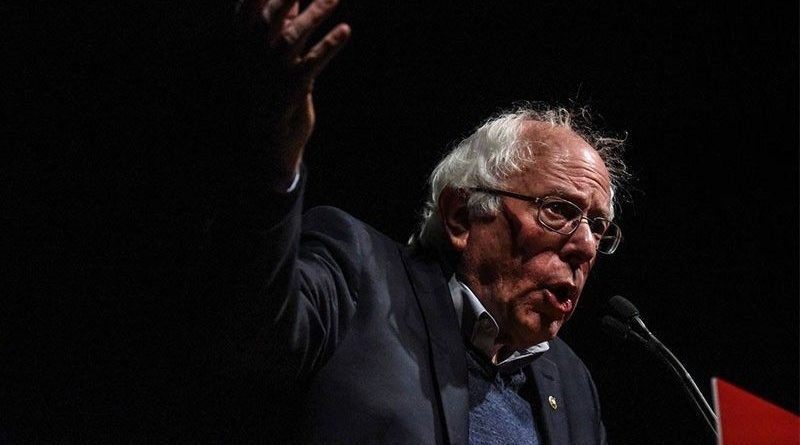 Malacañang on Sunday slammed presidential candidate and United States Senator Bernie Sanders for his “shameful attempt” to criticize human rights situation in the country without validating his information.
.
This came after Sanders denounced the recent police repression of trade unionists as “a shameful attempt to silence people’s rights and freedoms.”In a tweet Friday, Sanders wrote: “In recent years, we have seen abhorrent human rights abuses by the Philippine government.
.
This repression of trade unionists is a shameful attempt to silence people’s rights and freedoms. More than ever, we must stand on the side of global human rights.Sanders was reacting to a report that 57 members of labor and civil groups in the Philippines were arrested and detained during simultaneous raids in Bacolod City, Negros Oriental, and Manila in Oct. 31.
.
BELOW IS RESERVE FOR YOUR ADVERTISEMENT –

The Philippine National Police raided the offices of the Kilusang Mayo Uno, Gabriela Negros Center, and the Negros Federation of Sugar Workers.The International Trade Union Confederation has condemned the arrest of unionists and leftist groups.
.
“Under the cover of being tough on crime, this government is targeting human and trade union rights defenders as part of a deliberate political strategy that relies on the suppression of people’s rights and freedoms,” said ITUC General Secretary Sharan Burrow.Presidential Spokesperson Salvador Panelo responded to Sanders by saying that reciting unverified information public is equally “shameful.”
BELOW IS RESERVE FOR YOUR ADVERTISEMENT –

“It is a shameful attempt on his part to give information that was not validated. He only repeated what the critics have been saying which are peddled by [a] foreign news agency… which he believes,” Panelo said in a radio interview.He also defended the raids on the offices of leftist groups offices that resulted in several arrests.

“If the PNP conducts raids, it means they have intelligence reports that these organizations are doing something wrong and committing unlawful acts,” Panelo said.“If there were something wrong during raids, they can always go to court and sue them,” he added.The police earlier denied the allegations of some leftist groups that firearms and ammunition were planted during the raids.Lt. Gen. Archie Francisco Gamboa, officer-in-charge of PNP, challenged leftist groups to prove that they are innocent.
..
BELOW IS RESERVE FOR YOUR ADVERTISEMENT – 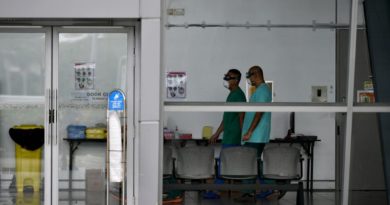 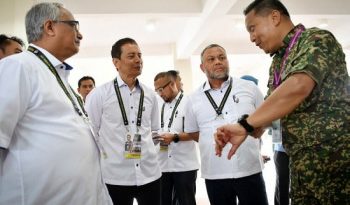 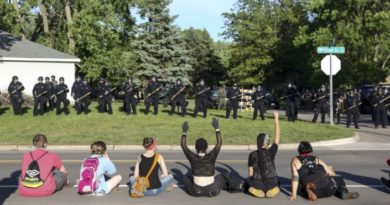