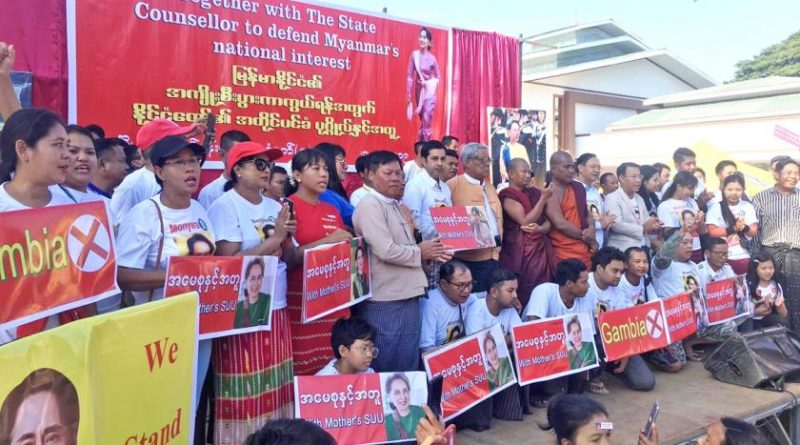 Major General Thaung Naing, deputy judge advocate general, said the Tatmadaw is ready to assist the government in facing the genocide lawsuit filed by Gambia on behalf of the Organisation of Islamic Cooperation in the ICJ on November 11.

“If the government asks us to accompany (the team), we are ready to go,” he told a press conference at the Defence Museum in Nay Pyi Taw on Sunday.

He said the military will not set any conditions on who will accompany the team – it will be up to the government of President U Win Myint to decide.

The military does not recognise Daw Aung San Suu Kyi’s position as State Counsellor and de facto head of government. It only recognises the president as head of state.

“Our side will also provide support with evidence and other documents if the government wants them,” he said.

Last Wednesday, the office of the State Counsellor announced that she would lead a team of legal experts to the ICJ hearings in The Hague in Netherlands. The first public hearings are set for December 10-12.

The ICJ case stems from the mass exodus of over 700,000 Muslims from northern Rakhine to Bangladesh since August 25, 2017, when the Arakan Rohingya Salvation Army (ARSA) launched deadly attacks on security outposts in the area and the Tatmadaw responded with a massive military crackdown.

Gambia filed the same case before the International Criminal Court (ICC) a few days earlier, but Myanmar ignored the case, saying it was not a party to the statute that established the ICC.

U Kyaw Tin, minister for International Cooperation, outlined the efforts by the government to respond to the allegations of abuses committed against minority Muslims in northern Rakhine. The government formed an Independent Commission of Enquiry led by Philippine senior diplomat Rosario Manalo in July 2018, he said.

“The commission is expected to release its report on its findings by the year end, and the government is ready to take action against perpetrators if the commission presents concrete evidence,’’ he said. – Additional reporting by Sit Htet Aung 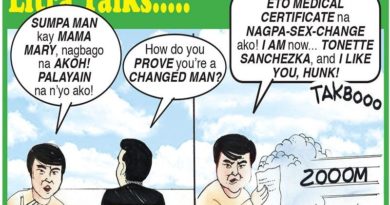 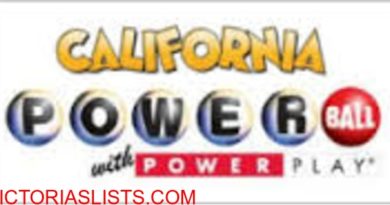 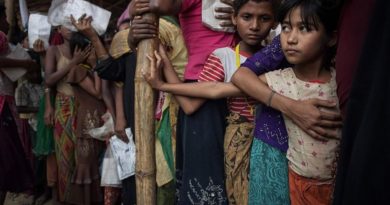