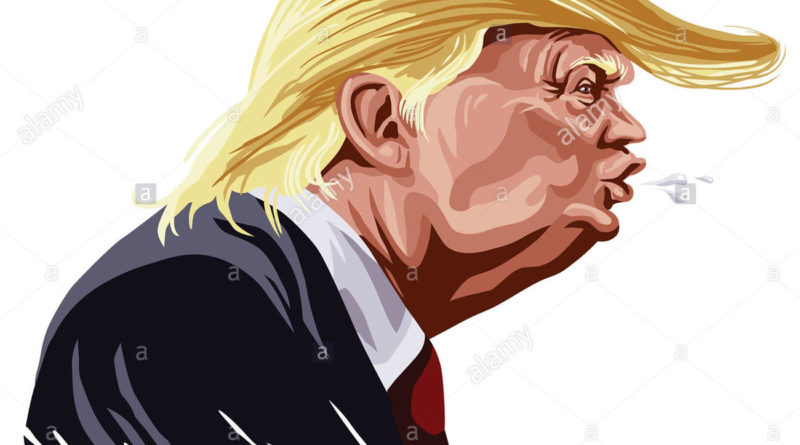 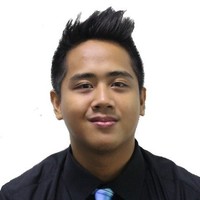 “Quid pro quo” is a Latin phrase that literally means “something for something.” It’s often used to refer to an exchange of favors. It was frequently used in the recent US House of Representatives impeachment inquiry into US President Donald Trump’s efforts to get Ukraine President Volodymyr Zelensky to investigate Joe Biden in exchange for military aid.

Quid pro quo deals are normal everywhere. In the Philippines, politics is often a game of quid pro quo. In the first month of Rodrigo Duterte’s presidency, the Supreme Court acquitted former president Gloria Arroyo of the charge of plunder. In a testimonial in her honor last June, Arroyo addressed the President, saying: “I thank you that when you became President, you provided the atmosphere in which the court had the freedom to acquit me of the trumped-up charges by my successor and your predecessor.”

During his presidential campaign, Mr. Duterte repeatedly said he owed much to Arroyo, as she was a major contributor to his campaign funds when he ran for president in 2016. That acquittal of Arroyo can be said to be a case of quid pro quo.

Arroyo herself is a practitioner of quid pro quo politics. After she assumed the presidency, the Ombudsman charged her predecessor Joseph Estrada with plunder. A special division of the Sandiganbayan was created, with Teresita de Castro as chair. The court found Estrada guilty. Arroyo then elevated De Castro to the Supreme Court, leading Jinggoy Estrada to claim that De Castro’s promotion was a reward for her having convicted his father—a case of quid pro quo between Arroyo and De Castro.

In 2002, Arroyo appointed her chief of staff Renato Corona to the Supreme Court, and in 2010 as chief justice. The latter appointment was in contravention of the constitutional provision that inhibits the president from making appointments in her last two months in office. During his entire stint in the Supreme Court, Corona was perceived to have been partial and subservient to Arroyo in cases involving her administration.

Another Arroyo appointee to the Supreme Court was Lucas Bersamin. In 2015, he justified the grant of bail to Juan Ponce Enrile, who had been charged with the nonbailable offense of plunder, by saying that “Bail for the provisional liberty of the accused, regardless of the crime charged, should be allowed independently of the merits of the charge, provided his continued incarceration is clearly shown to be injurious to his health or to endanger his life.”

I saw the ruling as Bersamin’s way of justifying the grant of bail to Arroyo, who had also been put under arrest for plunder but was detained in a hospital because she was supposedly suffering from a life-threatening ailment. However, Mr. Duterte’s election rendered Bersamin’s doctrine on bail extraneous, as Arroyo then walked free sans legal rigmarole, thanks to the atmosphere Mr. Duterte provided.

Could another Supreme Court decision be the quid and the selection of someone as the next Speaker be the quo? One wonders why the lightweight Lord Allan Velasco was a strong contender for the speakership in the 18th Congress. The speakership is a position of power, and the person occupying it must be equal to the position.

The call for the government to free Sen. Leila de Lima from detention last week brought to mind the Supreme Court decision dismissing her petition to nullify her arrest. Justice Presbitero Velasco penned the decision. Justice Antonio Carpio’s dissenting opinion showed that Velasco engaged in legal contortions to keep De Lima, a vocal critic of the President’s war on drugs, in jail. That must have pleased Mr. Duterte, who wants De Lima to “rot in jail.” Had the position of chief justice become vacant before Velasco’s retirement, he would have been a strong candidate for the position.

I wonder if son Lord Allan’s selection as Speaker-in-waiting was a consolation prize for retired Justice Presbitero Velasco— another case of quid pro quo?

Oscar P. Lagman Jr. has been a keen observer of Philippine politics since the 1950s.

Graduate of Bachelor of Science in Tourism Management 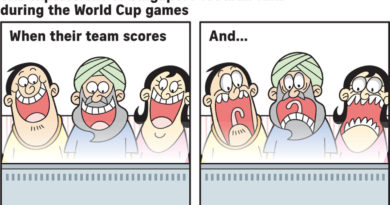 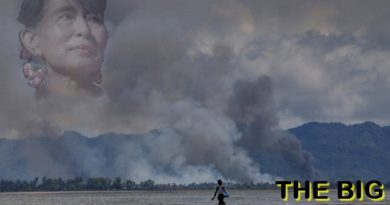 Column: The Lady is no champ | The Bangkok Post – WRITER: ALAN DAWSON