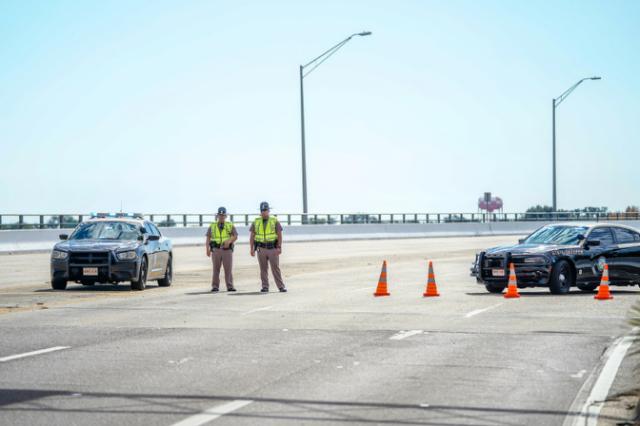 A Saudi air force trainee opened fire Friday at a US naval base, killing three people before being shot dead by police, with the country’s king quickly offering his condolences to President Donald Trump.

The shooting, which took place in a classroom building at Naval Air Station Pensacola in Florida, left eight people wounded, including two sheriff’s deputies who responded to the attack.

Florida Governor Ron DeSantis said the shooter was from Saudi Arabia — the same nationality as 15 of the 19 men involved in the 9/11 attacks, some of whom attended civilian flight school in Florida.

“There’s obviously going to be a lot of questions about this individual being a foreign national, being a part of the Saudi air force and then to be here training on our soil,” DeSantis told a press conference.

“Obviously the government of Saudi Arabia needs to make things better for these victims. And I think they are going to owe a debt here given that this is one of their individuals.”

Captain Timothy Kinsella said the shooter — whose name authorities declined to release — was an aviation trainee, one of “a couple hundred” foreign students at the base.

“He (the king) affirmed that the perpetrator of this heinous crime does not represent the Saudi people,” the report said.

Trump said in a tweet that King Salman “just called to express his sincere condolences and give his sympathies to the families and friends of the warriors who were killed and wounded in the attack that took place in Pensacola, Florida.”

One of the responding deputies eventually killed the attacker, who used a handgun.

Only members of the security forces can bring weapons on base, Kinsella said, and it was not clear how the shooter got the gun onto the premises.

“Walking through the crime scene was like being on the set of a movie,” Morgan said. “You don’t expect this to happen.”

The facility, made up mostly of classrooms, was shut down until further notice.

Witnesses described a chaotic scene as police rushed to respond.

Federal agencies are investigating, authorities said, including the FBI and the Bureau of Alcohol, Tobacco, Firearms and Explosives.

Just two days earlier, a US sailor fatally shot two people and wounded a third at the Pearl Harbor Naval Shipyard in Hawaii before taking his own life.

The Pensacola naval air station hosts 16,000 military personnel and more than 7,000 civilians, and is home to a flight demonstration squadron.

It is an early training center for naval pilots, and is known as the “cradle of naval aviation.”

The base is the center for the US Navy foreign military training programs, established in 1985 specifically for Saudi students before being expanded to other nationalities.

Saudi Arabia has long been a major US ally in the Middle East, thanks primarily to security considerations and oil.

While mass shootings in the United States are common, those at military facilities are rare.

In July 2015, Mohammad Youssuf Abdulazeez carried out an attack at two military installations in Tennessee that killed four Marines and a sailor, with the FBI concluding that the violence was inspired by a “foreign terrorist group.”

Two years earlier, Aaron Alexis killed 12 people and wounded eight others at the Washington Navy Yard, just two miles (three kilometers) from the US Capitol building, before being shot dead by officers.

Four years before that, Major Nidal Hasan, a US Army psychiatrist, killed 13 people and wounded more than 30 others at Fort Hood.

He was considered a “lone wolf” who supported terror network Al-Qaeda.

Supporters of tighter gun laws seized on the latest shooting.

“Our veterans and active-duty military put their lives on the line to protect us overseas — they shouldn’t have to be terrorized by gun violence at home,” Cindy Martin, a volunteer with the Florida chapter of Moms Demand Action whose daughter works at the naval base, said in a statement. 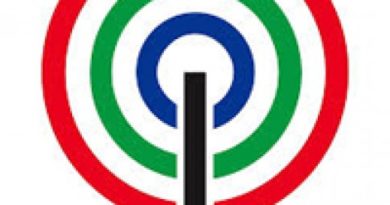 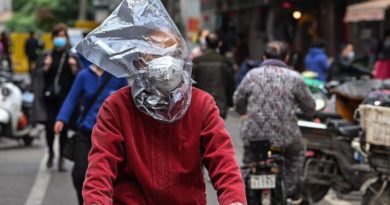 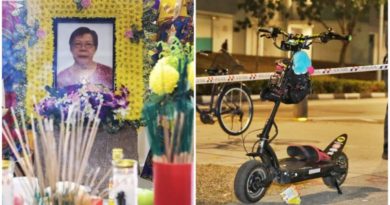