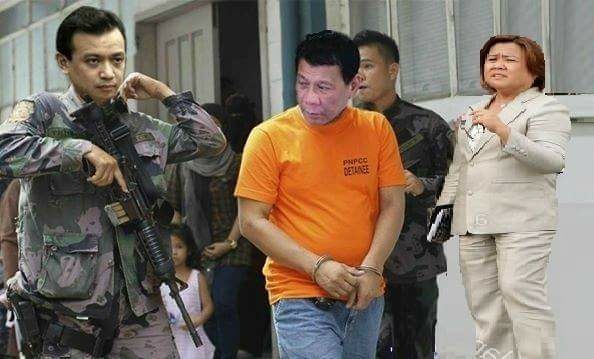 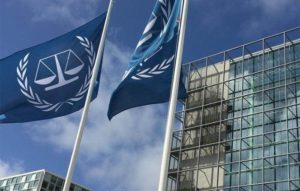 “Once it is with the chamber, it is now possible for the prosecutor to request for the issuance of a warrant of arrest,” Colmenares said.

RESERVE FOR YOUR ADVERTISEMENT –

Colmenares, chair of National Union of People’s Lawyers predicted that the last two years of Mr. Duterte in office would be more difficult for him “if a warrant is issued for his arrest worldwide.”

Colmenares  called on families of victims of extrajudicial killings “to also come forward, submit evidence and tell their story so we can send these additional evidence before the prosecution decides.” 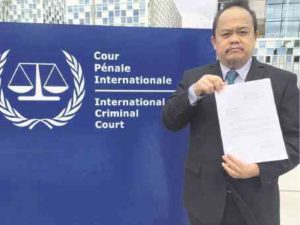 Colmenares noted that “she has not dismissed the case for inadmissibility this late, shows that the probable cause chances are good.”

By: Delfin T. Mallari Jr. – @inquirerdotnet
Philippine Daily Inquirer
.
BELOW IS RESERVE FOR YOUR ADVERTISEMENT – 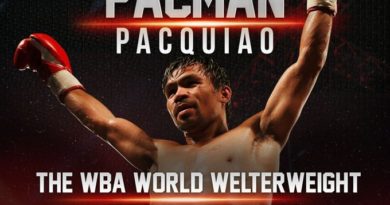 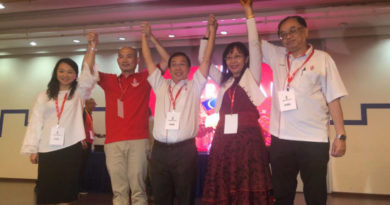 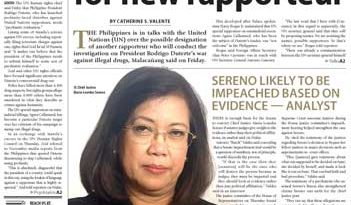