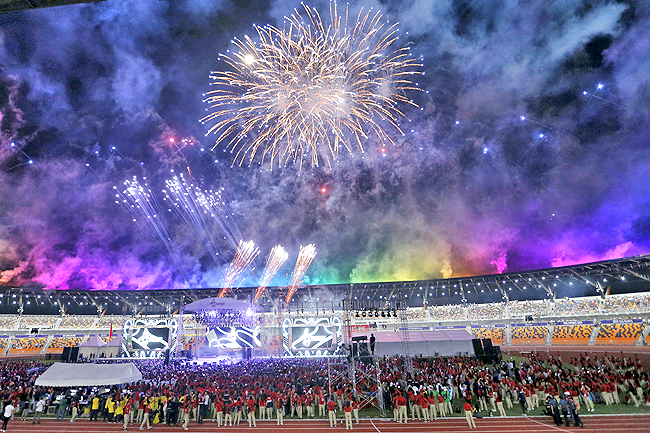 Athletes and officials from participating countries including Brunei Darussalam were in high spirit during the closing ceremony of the 30th Southeast Asian (SEA) Games held at the New Clark City Athletics Stadium in Capas, Tarlac, Philippines last night.

Brunei Darussalam wushu star Mohammad Adi Salihin bin Roslan, who won gold in the men’s combined nanquan and nandao events, was given the honour to be the country’s flag bearer during the Parade of Nations and Athletes.

Chairperson of the Philippine Southeast Asian Games Organizing Committee (PHISGOC) Alan Peter Cayetano said, “We as Filipinos have shown the world that we can do it. We did it with world class quality, breaking many records and as the biggest SEA Games ever with 56 sports and 530 events.

“We are also the most viewed SEA Games in SEA Games history. We celebrate today as the overall champions but we also celebrate with all the athletes.”

He added, “We celebrate with every single athlete who competed. All athletes are winners. We celebrate sports but we also celebrate our people, our culture, arts and values as Southeast Asians.”

“When we went for the gold, we did it with all our heart but we didn’t allow the glitter of the gold to blind us.”

The chairperson also mentioned an incident when a Filipino surfer rescued an Indonesian rival from drowning which grabbed headlines during the SEA Games. “When an athlete was in danger, it was clear to Roger (Casugay), what was more important than the gold.”

Philippines emerged as the overall champion after amassing a total of 387 medals including 149 gold.

Meanwhile, the Fair Play Award was given to Roger Casugay of the Philippines for unselfishly sacrificing his own interest to save the life of another exhibiting true sportsmanship in the spirit of Olympism.

Emulating past tradition, the event witnessed the symbolic handover of the Southeast Asian (SEA) Games Federation from the Philippines to Vietnam, the host of the 31st SEA Games in 2021. 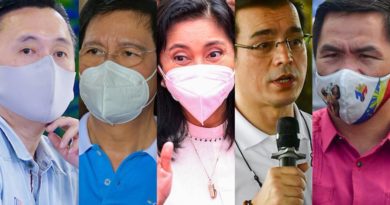 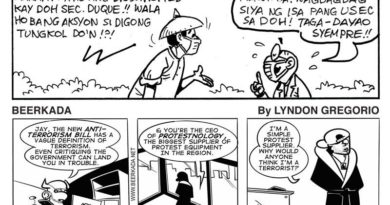