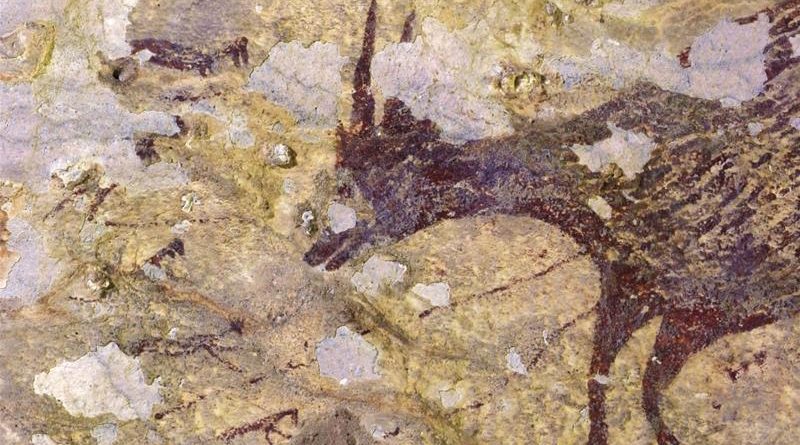 An Indonesian cave painting depicting a prehistoric hunting scene could be the world’s oldest figurative artwork dating back nearly 44,000 years, pointing to an advanced artistic culture, according to new research.

Discovered two years ago on Indonesia’s island of Sulawesi, the 4.5 metre (13 foot) wide painting features wild animals being chased by half-human hunters wielding what appear to be spears and ropes, said the study published in Nature on Wednesday.

Using dating technology, the team at Australia’s Griffith University said it had confirmed that the limestone cave painting dated back at least 43,900 years during the Upper Paleolithic period. 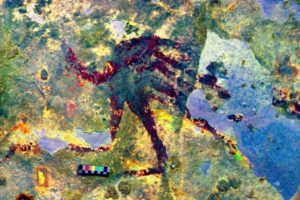 PREHISTORIC IMAGERY A photo released by Griffith University shows cave art inside Bulu Sipong 4, Sulawesi, Indonesia, depicting a prehistoric hunting scene painted 44,000 years ago. The image is the oldest known to date, whose half-human, half-animal representations suggest a successful artistic culture, or even the beginnings of a religion. —AFP

“This hunting scene is – to our knowledge – currently the oldest pictorial record of storytelling and the earliest figurative artwork in the world,” researchers said.

The discovery comes after a painting of an animal in a cave on the Indonesian island of Borneo was earlier determined to be at least 40,000 years old.

For many years, cave art was thought to have emerged from Europe, but Indonesia’s cave paintings have challenged that theory.

There are at least 242 caves or shelters with ancient imagery on Sulawesi alone, and new sites are being discovered annually, the team said.

In the latest dated scene, hunters are depicted in dark red colours with human bodies and the heads of animals, birds and reptiles.

The painting, which is in poor condition, suggests that a highly advanced artistic culture existed some 44,000 years ago, punctuated by folklore, religious myths and spiritual belief, the team said.

“(The scene) may be regarded not only as the earliest dated figurative art in the world but also as the oldest evidence for the communication of a narrative in Paleolithic art,” researchers said.

“This is noteworthy, given that the ability to invent fictional stories may have been the last and most crucial stage in the evolutionary history of human language and the development of modern-like patterns of cognition.”

TRIVIA:
www.npr.org
Archaeology, or archeology, is the study of human activity through the recovery and analysis of material culture. The archaeological record consists of artifacts, architecture, biofacts or ecofacts and cultural landscapes.
.ADS by Cloud 9:
.
– SPACE RESERVE FOR YOUR ADVERTISEMENT – 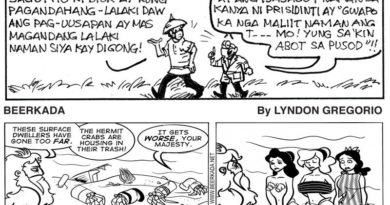 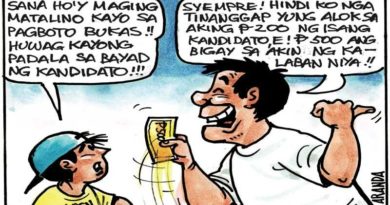 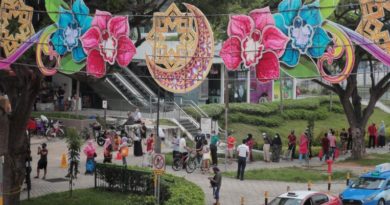 SINGAPORE: Hari Raya will be different but joy not diminished: President Halimah