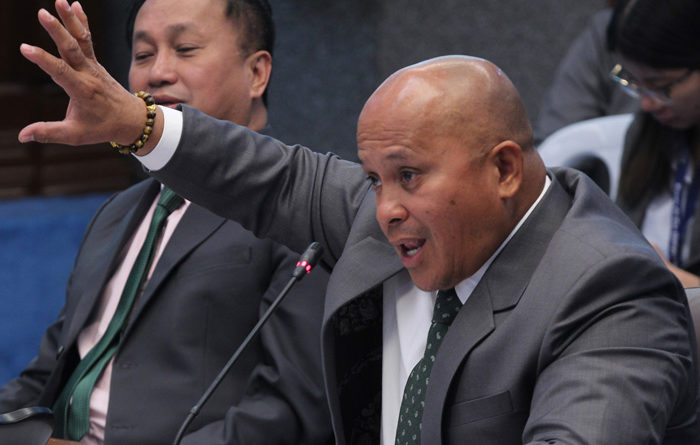 Senator Ronald dela Rosa said Monday he would no longer appeal the United States’ cancellation of his US visa if the Philippines will look pathetic as a result of it.

“Do you think the Republic of the Philippines would look pathetic if a senator would appeal to be allowed entry again to the US?” Dela Rosa said when asked if he intended to appeal the cancellation“Isn’t that pathetic?” Dela Rosa’s US visa was revoked by the US government in line with its intensified campaign against human rights violators.As the former chief of the Philippine National Police, Dela Rosa led President Rodrigo Duterte’s bloody war against illegal drugs. The Duterte administration itself has been accused of resorting to extra-judicial killings as a result of that war.

Dela Rosa said he had not inquired from US authorities about the veracity of the report involving the cancellation of his US visa, but he had heard about it long before it was reported by the media.

He might appeal his visa’s cancellation if that was possible, but Dela Rosa said he could not do anything about it if the US would not consider it.Meanwhile, Dela Rosa said he would rather go to China.posted am by Macon Ramos-Araneta 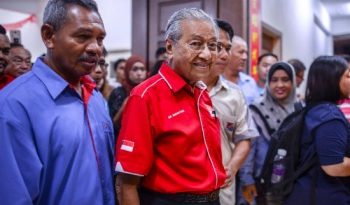 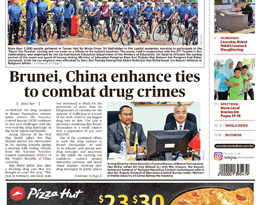 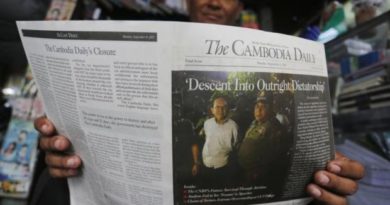