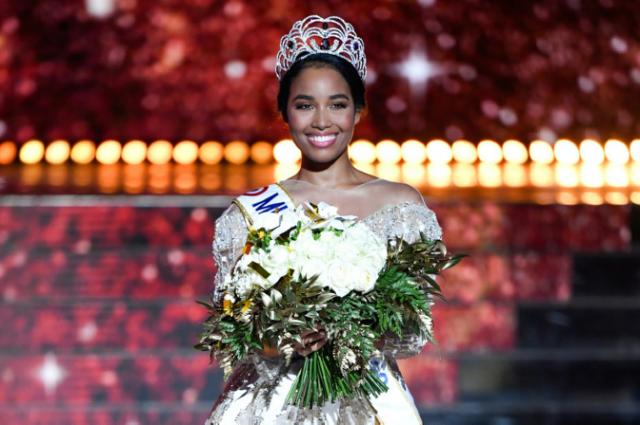 An anti-racist association said Friday it has filed a complaint with French prosecutors over racist comments posted on social media after a black woman from Guadeloupe was chosen Miss France 2020.

Clemence Botino has been the target of racist comments, especially on Twitter, since she won the title on December 14, the Representative Council of Black Associations (CRAN) said in a statement.

“These comments must be sanctioned, they are totally unacceptable,” CRAN president Ghyslain Vedeux told AFP.

He also criticised the platform Pharos, which the French government had put in place to fight against hate speech online.

“There was no reaction from the authorities, or the government,” he added, especially complaining about the lack of action on the part of Marlene Schiappa, secretary of state in charge of fighting discrimination.

CRAN also pointed out that there had been racist tweets about Evelyne de Larichaudy, originally from Reunion, after she won the Miss Ile-de-France beauty contest, 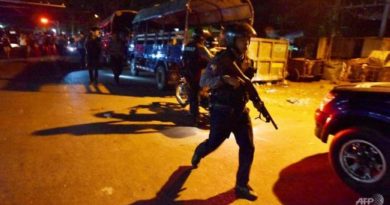 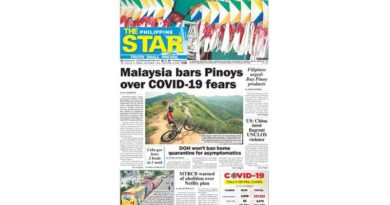