Philippines — Once an Asian laggard, the Philippine peso defied expectations to beat all but one of its regional peers last year. Its fortune may reverse as efforts by policy makers to boost growth could come at the currency’s expense.

The peso snapped a six-year loss to strengthen almost 4% in 2019 to 50.635 per dollar. Analysts surveyed by Bloomberg see the currency falling to 51 by end-December.

Import growth is set to quicken as President Rodrigo Duterte’s administration ramps up spending to boost growth. With the Philippine central bank likely to ease more aggressively than its U.S. counterpart, the peso may be under further pressure.

“Within the year, you might see the peso pulling back to 52.62 as the government racks up imports as it spends again,” said D’Angelo Co, a foreign-exchange dealer at Rizal Commercial Banking Corp. in Manila. “We have to see more follow-through on investments or in the growth of the economy.”

The government has allotted 972.5 billion pesos ($19 billion) of the proposed 2020 budget for Duterte’s infrastructure development program, an increase of almost 20% from 2019. That’s intended to help bolster growth to as high as 7.5% this year from 6%-6.5% last year.

The central bank sees imports rising 8% this year, versus a 4% increase for exports. Policy makers expect the current-account shortfall to widen to $8.4 billion from an estimated $5.6 billion in 2019.

The peso could also feel the heat as Bangko Sentral ng Pilipinas resumes its easing campaign. Governor Benjamin Diokno said last month that policy makers may consider at least half a percentage point of cuts to the key rate in 2020 and further reductions in the reserve requirement ratio.

“We expect BSP to deliver two 25-basis point cuts this year versus one cut from the FOMC,” said Andre Ibarra, chief dealer at Security Bank Corp., predicting that the peso could drop to as low as 52 per dollar in 2020. “Our current account will continue to be challenged due to the expected importation of capital goods for infrastructure spending.”

BSP delivered 75 basis points of reduction in the key rate last year after the economy was hit by an uncertain global outlook and a delay in approving the state budget. It also lowered the ratio of funds that banks must hold in reserve by 4 percentage points.

Sixteen of 20 economists in a Bloomberg survey expect the central bank to cut the benchmark rate by at least another 25 basis points by end-December.

“The peso could trade in tandem with foreign portfolio inflows into the local bond and stock market on one hand, and a widening trade deficit on the other hand as spending accelerates in the coming year,” said Jonathan Ravelas, chief market strategist at BDO Unibank./ By Ditas Lopez 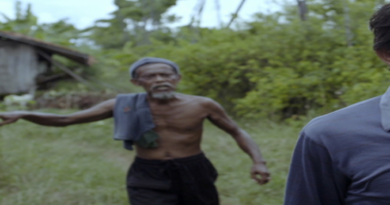 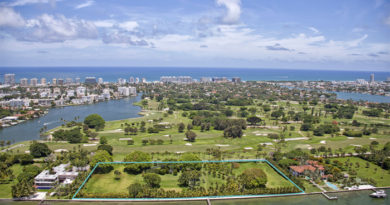 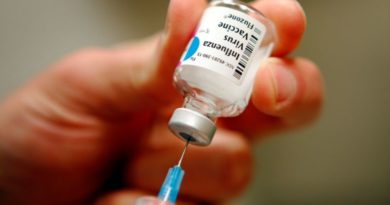