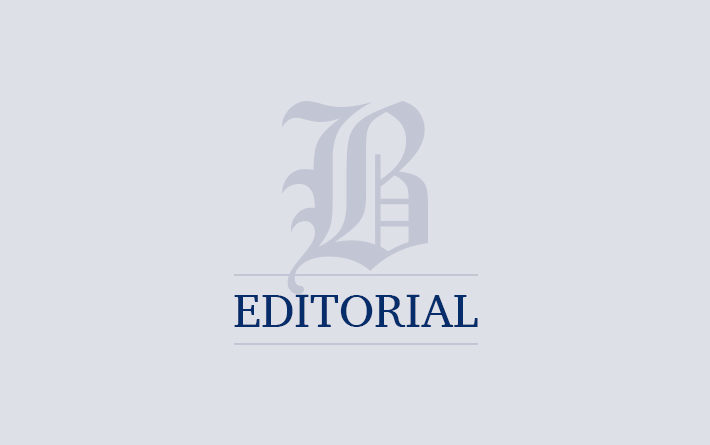 The Constitutional Court’s decision to acquit the Future Forward Party (FFP) of seeking to overthrow the monarchy on Tuesday offered a reprieve not just for the party but also for a boiling political climate. However, the slew of legal hurdles awaiting the FFP, its leaders and political activists in the coming months are a reminder to the international community that political turbulence in Thailand is here to stay.

While cases against the FFP camp are seen as political reprisals, activists are facing legal attacks by the state on their right to freedom of speech.

In its ruling on Tuesday, the court found insufficient evidence to indicate that the FFP’s regulations and senior members’ speeches and press interviews were intended to undermine the monarchy, as alleged.

But while the FFP and its leaders were found innocent, a group of four ordinary people were sentenced to jail by the Criminal Court on Tuesday over the same charge of sedition. In the dock were two men — Kritsana, a grocery delivery driver, and Therdsak, a part-time worker — and two women — Praphan, a massage parlour owner, and Wannapha, a vendor. A fifth defendant, Jinda, failed to show up at a hearing on Tuesday. Their last names were withheld.

They were arrested by military and police officers in 2018 under a directive of the now-defunct National Council for Peace and Order (NCPO), which ordered crackdowns on individuals deemed to be threats to national security and the monarchy. They were charged with being members of a secret society called the “Organisation for a Thai Federation”, led by a group of political activists who have lived in self-imposed exile in Laos since the 2014 coup and broadcast programmes critical of the monarchy via YouTube.

All four denied the charges. But the court found Kritsana and Therdsak guilty of distributing leaflets in Bangkok to promote the programmes. Praphan, meanwhile, was found guilty of promoting them via LINE group chats. Wannapha was found guilty of possessing black T-shirts with red and white stripes deemed to be a symbol of the organisation.

Despite not being involved in the making or broadcast of the YouTube shows in Laos, the quartet’s actions helped facilitate the movement, the court ruled. Therdsak and Praphan were duly sentenced to two years in jail, while the other two were handed three-year jail terms. They can appeal the verdicts.

The authorities accused the organisation of trying to turn Thailand from a constitutional monarchy into a republic with a president as head of state, despite few Thais knowing anything about the group.

Meanwhile, despite Tuesday’s acquittal, the FFP’s fate still hangs in the balance as the Constitutional Court will rule next month whether it should be disbanded over a 191-million-baht loan it sought from party leader Thanathorn Juangroongruangkit. The case is seen as politically motivated because there are reports that other parties also sought loans but have escaped legal action.

These cases and charges against the party and activists should never have been brought. They stand as hurdles to the country’s democratic development and will only end up further deepening the political turmoil. Political conflicts should be settled politically, not by legal means. 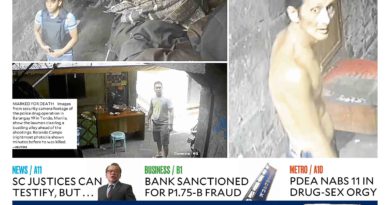 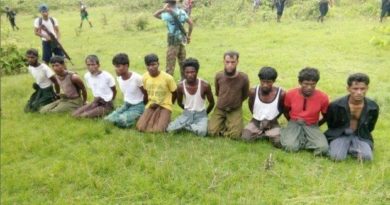 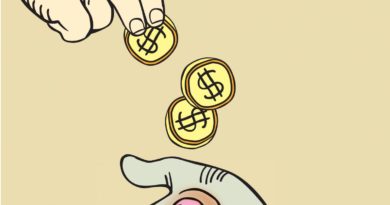 Column: Sorting the needy from the greedy- By Theresa Tan | The Straits Times