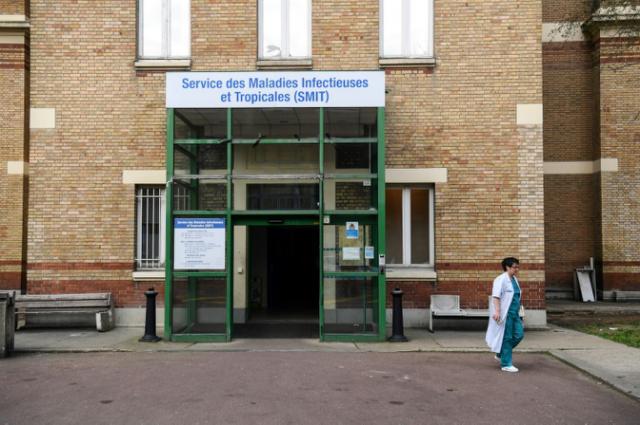 French carmaker PSA on Saturday said it would repatriate expat staff from Wuhan as fears grew that more cases of coronavirus would be found in France.

Three cases of the virus have been confirmed in France while Chinese authorities have said the death toll there has risen to 41 with around 1,300 infected.

The French firm, which makes brands including Peugeot and Citroen, said in a statement the evacuation was being “implemented in full cooperation with the Chinese authorities and French consulate general” and involved 38 people made up of staff members and their families working in the Wuhan region.

They would be quarantined in the city of Changsha, around 300 kilometres (180 miles) from Wuhan where the virus originated, before being allowed to return “to their countries of origin”, the company said in a statement.

The first cases to be confirmed in Europe were announced by French Health Minister Agnes Buzyn on Friday.

Others were “being monitored”, said Paris emergency service chief Pierre Cali, without giving an exact figure.

“We are going to have patients suspected of having the virus, there are going to be (more) cases,” warned Yazdan Yazdanpanah, head of infectious diseases at Paris’s Bichat hospital where two of the three cases were being treated.

Yazdanpanah said they were a couple from Wuhan, a man aged 31 and a woman aged 30, who arrived in France on January 18 as part of a trip.

The other case involved a 48-year-old man, originally from China, who returned to France on January 22 after having “passed through Wuhan”, according to Buzyn.

He has been in hospital in the southwestern French city since Thursday after contacting doctors with a high temperature and a cough.

“Ten to 15 people” who had been in contact with him had come forward, Bordeaux mayor Nicolas Florian said, adding that Chinese New Year festivities planned for Sunday had been cancelled by organisers “as a precaution”.

An in-depth investigation into the three cases was launched which identified all those who had had close contact with the three patients to ensure that they were properly monitored to prevent the spread of the virus, French health ministry officials said.

“We are all reassured by their progress,” he added.

The new virus has now infected people across China and in nearly a dozen other countries.

China’s most important celebration, the New Year festivities, has been all but cancelled for at least 56 million people as authorities expanded travel bans.

The world’s most populous country has scrambled to try to contain the disease, building a second field hospital in Wuhan to relieve overwhelmed medical facilities and closing more travel routes as the country marked the Lunar New Year holiday.

A seafood and live animal market in Wuhan has been identified as the centre of the outbreak.

Coronavirus infection: everything you need to know about the outbreak from China

A new coronavirus has broken out in China, infecting more than 1,300 people and killing 54. As authorities fight to contain the virus, experts warn that the death toll will almost certainly rise.

The disease, which causes pneumonia-like symptoms, has forced Beijing to quarantine 18 major cities, essentially locking down more than 56 million people.

Here’s everything you need to know about the virus.

What is the coronavirus?

Coronaviruses are a family of viruses that cause illnesses ranging from a cold to more severe diseases. Typically, symptoms include a fever, fatigue, sore throat and dry cough, and may later develop into breathing difficulties.

These viruses are transmitted between animals and people. This novel coronavirus, currently named 2019-nCoV, is a new strain that had not been previously identified in humans.

Where and when did the infection start?

The source of the coronavirus is believed to be a seafood market in the central Chinese city of Wuhan. The city’s health commission said the infection broke out between December 12 and 29, with some of the patients employed at the market.

The animal source of the outbreak has not been identified but two recent research papers have pointed to bats and snakes as the possible culprits.

The market in Wuhan, now shut down, was home to stalls trading in many different animals, including snakes, marmots and poultry. These “wet” markets are popular in China as customers like to purchase their meat “warm” – that is, recently slaughtered.

Here’s how the virus can spread:

How far has it spread?

While most people affected are in China, cases in this fast-moving outbreak have now been found in the United States, France, Australia, Hong Kong, Thailand, Malaysia, South Korea, Taiwan, Macau, Japan and the Philippines. Fourteen people are being tested in the United Kingdom.

How quickly has it spread?

Since the outbreak in mid-December, cases have escalated at pace. Within a month, two people in China had died while about 40 cases were identified. Two weeks later, the death toll stands at 41 with more than 1,287 cases.

As of January 25, the virus has continued to spread internationally, with the United States recording a second infection. France and Singapore have confirmed three cases, while Nepal has identified its first and Thailand its fifth.

Despite the speed and spread of the virus, experts have been surprised that the World Health Organisation (WHO) has not declared a global health crisis, which would see emergency measures put in place. The organisation said it was “too early” to do so.

How many people are infected?

Currently, there are more than 1,300 known cases.

How many people have died?

Forty-one people have died. Most experts expect this number to rise and there is concern that China is not being honest about the spread and potential impact of the virus.

Is there a vaccine?

No. And some pharmaceutical experts have warned that a vaccine could be years in the making. Beijing was quick to share what it knew about the virus’s genetic code, which means researchers in the US and China have already begun working on a vaccine. However, any vaccine may not be available for up to a year and priority would go to health workers most at risk of contracting the virus.

Professor Robin Shattock, from Imperial College London, said his team had “two vaccine candidates” developed from the genetic sequence of coronavirus provided by Chinese scientists, and some British experts are confident that a vaccine could be available within weeks.

Prof Shattock told Radio 4’s Today programme the vaccines would be ready for use in “animal models” by the middle of next month and they were ready to “rapidly move those into human studies” if required.

For now, it is a case of containment. China has started building a hospital to treat only patients with the virus which it hopes to finish within days.

Yes and no. Like all the devastating disease outbreaks of recent years, including HIV and Ebola, coronaviruses emerge from animals – in the case of Sars (severe acute respiratory syndrome) the disease jumped from bats to civet cats, a delicacy in parts of China, to humans. And in Mers (Middle East respiratory syndrome) the disease leaped from bats to camels to humans.

Sars, first reported in China in 2002, spread to 27 countries, infecting around 8,000 people and killing 700. It spread quickly but then appeared to run itself out.

Mers on the other hand, is more tenacious. It first emerged in 2012 in Jordan and about 2,500 cases of the disease have been identified so far. It is more deadly than Sars, and has claimed about 850 lives in total.

Like Sars, and unlike Mers, this coronavirus presents symptoms which make it easier to identify.

There is no vaccine for Sars or Mers that is both safe and effective in humans.

China is keen to avoid the international anger it provoked in its slow response to Sars. At the time it was accused of covering up the outbreak.

Is the virus in the UK?

So far, 14 people tested for coronavirus in Britain have been given the all-clear but checks are still ongoing on “a handful” of new cases, and an expert at Public Health England said it was “highly likely” the virus would reach the UK. On Friday, the first cases were confirmed in Europe as three patients were identified in France.

Protect yourself and your family by learning more about Global Health Security. And sign up to our weekly newsletter here. 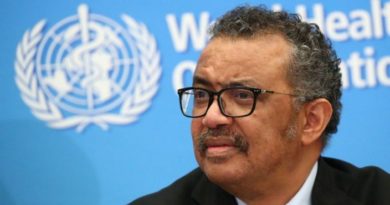 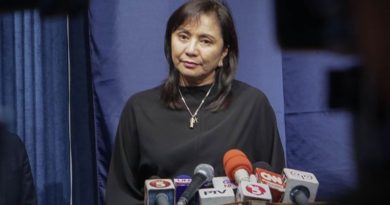 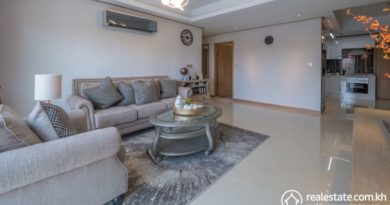