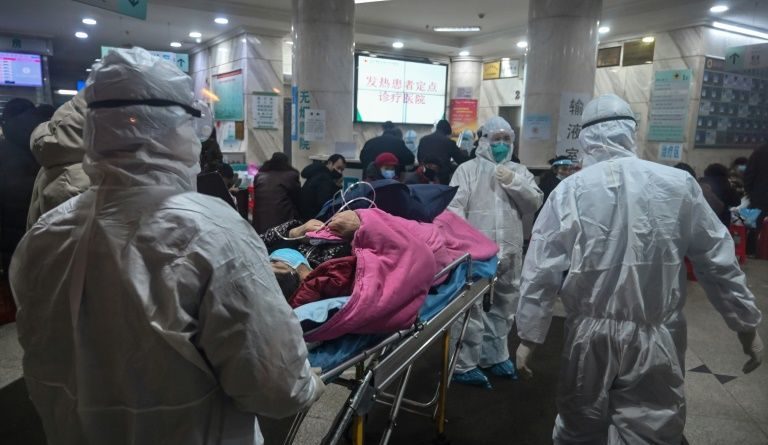 The virulence of a contagion causing fear nationwide has prompted authorities to impose transport curbs around China to cut off transmission routes and extend a national holiday to delay people traveling back to work.

With many thousands of foreigners trapped in the ground-zero city of Wuhan, which is under virtual lockdown, the United States and France were among several countries formulating plans to evacuate their citizens by plane.

“My WHO colleagues and I would like to understand the latest developments and strengthen our partnership with China in providing further protection against the outbreak,” he said on Twitter.

Cases have been reported as far afield as France, the United States, and Canada, with various countries in Asia also detecting cases. Those infected had previously been in China.

The new additions to China’s death toll came entirely from the epicenter province of Hubei, which on Monday reported 24 fresh fatalities.

Most fatalities and overall cases have been in Hubei, and the government says the deaths have largely been elderly or people already weakened by pre-existing health conditions.

But China’s National Health Commission said on Monday that in addition to 2,744 confirmed infections nationwide — an increase of 769 — there were nearly 6,000 suspected cases and more than 30,000 people under medical observation.

Hardest-hit has been Hubei’s capital Wuhan, where the virus is suspected to have come from animals in a market selling a wide range of exotic wild game.

Wuhan has been under virtual lockdown for days, with transport halted and citizens told to stay at home.

The holiday was extended to February 2.

The city of Suzhou in eastern Jiangsu province also ordered companies to extend the end of the holiday until February 9.

Hundreds of millions of Chinese travel long distances to gather with family members for the holiday, a key concern for authorities struggling to corral the highly contagious pathogen.

The previously unknown virus has caused global concern because of its similarity to Severe Acute Respiratory Syndrome (SARS), which killed hundreds across mainland China and Hong Kong in 2002-2003.

At a press briefing in Beijing on Sunday, the head of China’s disease control agency, Gao Fu, said it was “not as powerful as SARS,” but officials warned it could be getting stronger.

Shandong province in the east and four cities — Beijing, Shanghai, Xi’an and Tianjin — have announced bans on long-distance buses entering or leaving, while some provinces and cities made it mandatory to wear face masks in public.

The United States and France were among a host of countries making arrangements to get their citizens out of Wuhan, a major industrial and transport hub of 11 million people.

Some foreigners in Wuhan pleaded to be evacuated, saying they were short on supplies.

“We want to be evacuated as soon as possible, because either the virus, the hunger or the fear will kill us,” Mashal Jamalzai, a political science student from Afghanistan studying in Wuhan told AFP.

The Wuhan meat market at the epicenter sold a vast range of unusual dinner fare including rats, snakes, and hedgehogs.

On Sunday, the government said it was banning all trade in wildlife until the emergency is over, but conservationists called for Beijing to make the ban permanent to reduce the possibility of future outbreaks. 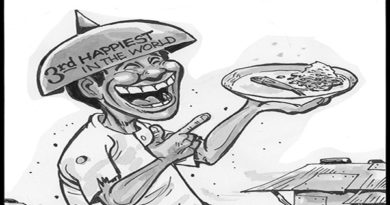 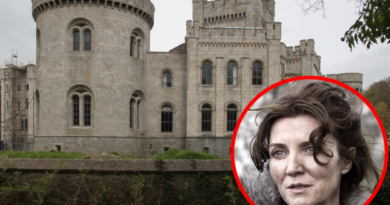 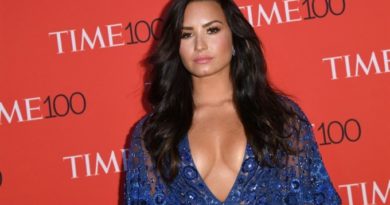