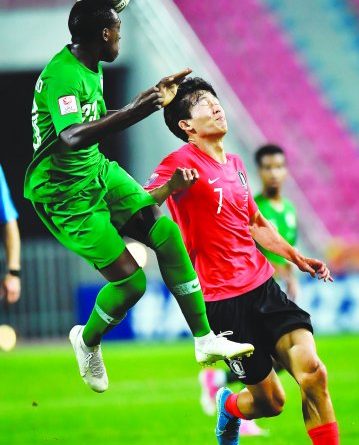 It was the South Koreans’ first title in the fourth edition of this tournament, giving them the perfect ending to a campaign in which they qualified for their ninth straight Olympic Games.

With the Top Three sides in the competition earning places at Tokyo 2020, Olympic qualification had already been secured for the two finalists, alongside third-placed Australia.

But continental glory was at stake and, given their impressive form, South Korea were favourites coming into the final.

After a scrappy opening period, Jeong Woo-yeong brought the game to life in the 20th minute. The SC Freiburg forward tricked his way past a defender to go through on goal before Mohammed Al Yami narrowed the angle and saved his shot.

Three minutes from half-time, Jeong Woo-Yeong missed the best chance of the first 45 minutes, blasting over from 12 yards out.

South Korea again came close to making the breakthrough in the 58th minute. Lee Dong-jun cut inside from the right and angled a shot for the far corner, but Al Yami got down to make a fine save.

Saudi Arabia finally showed some more attacking intent as the match edged toward the 90-minute mark and Abdulrahman Ghareeb fired a powerful effort over from 20 yards with three minutes remaining.

The match entered extra time and, after an uneventful 20 minutes, Lee Dong-gyeong threatened with a low shot from the edge of the box, but Al Yami made the save again. 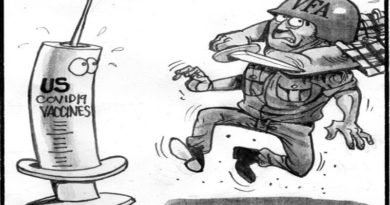 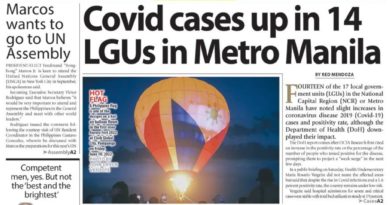 ASEANEWS | Paper Edition Headlines: MONKEYPOX DISEASE: As of June 12, 2022-1,285 laboratory confirmed cases of Monkeypox reported to WHO from 28 countries – WHO