On 6 February, the Chinese National Health Commission started to change how cases were reported – asymptomatic carriers, who tested positive for the virus but did not show clinical symptoms, would no longer be included in the number of confirmed cases. This had the effect of reducing the total number of cases reported, but also meant that potentially contagious individuals were ignored in reportsruary 2020

BEIJING: Tired and understaffed, medical workers have had to deal with thousands of new cases per week in Wuhan, the city at the epicentre of the outbreak that first emerged late last year.

Many doctors have had to see patients without proper masks or protective body suits, resorting to reusing the same equipment when they should be changed regularly.

The deputy mayor of Wuhan said on Friday the city faced a daily shortage of 56,000 N95 masks and 41,000 protective suits.

Handling the daily deluge of new cases takes another kind of toll too, said the doctor at the large hospital in Wuhan, whose colleagues are handling confirmed cases of virus patients.— AFP 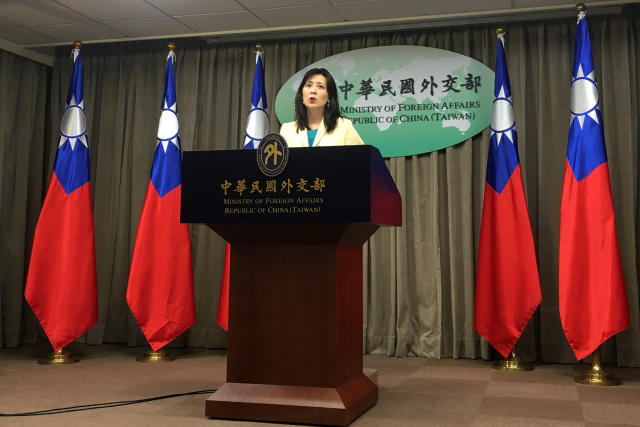 A man wears a mask as he walks past a mural showing a modified image of the Chinese Communist Party emblem in Shanghai, China after the country is hit by an outbreak of the new coronavirus, January 28, 2020. Aly Song, Reuters

BEIJING – Chinese and foreign ministers of Southeast Asian nations have decided to hold an emergency meeting in Laos next week over the recent outbreak of a new pneumonia-causing coronavirus raging across mainland China, diplomatic sources said Tuesday.

The gathering would be convened as proposed by China, which wants to tie up with the Association of Southeast Asian Nations to curb a further spread of the new virus, which has so far infected more than 40,000 people and killed over 1,000, the sources said.

PETALING JAYA: The Health Ministry has identified and confirmed the 19th local victim of the 2019 novel-coronavirus (Covid-19) today.

The woman, who travelled with her friends and mother had returned (here) on Jan 25. One of her friends and her mother were identified (earlier) as case 14 and case 16 in the Health Ministry’s case count records. They both tested positive for the Covid-19 on Feb 5 and 7, respectively./ CINDI LOO 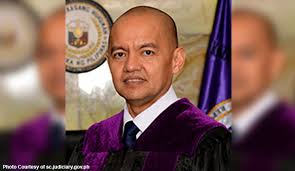 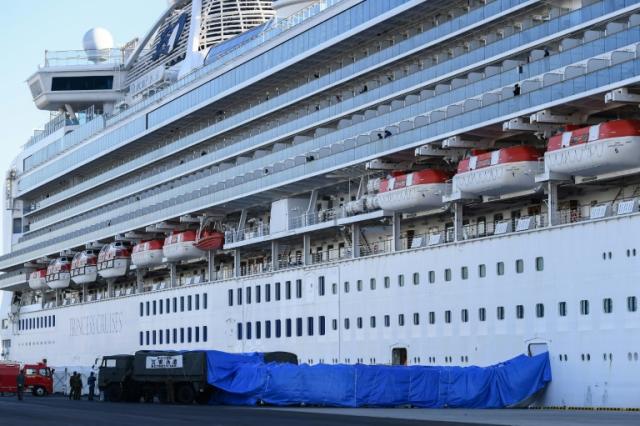 Japanese military personnel set up a covered walkway next to the quarantined Diamond Princess cruise ship in Yokohama port/ Harumi Ozawa with Sara Hussein in Tokyo,AFP News 10 hours ago. YOKOHAMA, JAPAN (AFP) – Japan said yesterday it would allow some elderly passengers off a quarantined cruise ship and into government-designated lodging, as the number of new coronavirus cases on the vessel jumped to 218. Thousands of passengers and crew on the Diamond Princess – the single largest cluster of infected people outside China – face several days more of quarantine, with many taking to social media to voice their concerns. Those working on the ship have been reluctant to speak to reporters for fear of losing their jobs, but two crew members broke their silence in a video broadcast by Indian media yesterday. MOSCOW (AP) — Two Chinese nationals hospitalised with COVID-19 in Russia last month have fully recovered from the disease and were discharged from hospitals this week, officials said. A tourist from China hospitalised in the Zabaykalye region in eastern Siberia was discharged yesterday after a series of tests revealed that he was no longer infected. He is “completely healthy and poses no danger to people around him,” local health officials said. 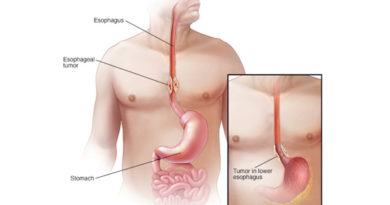 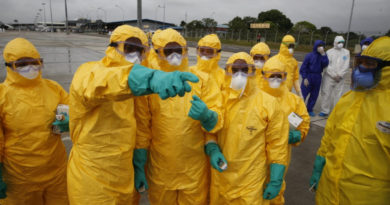 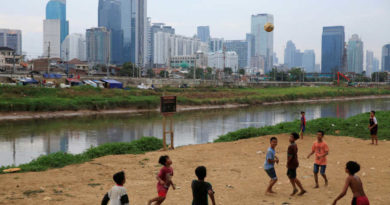