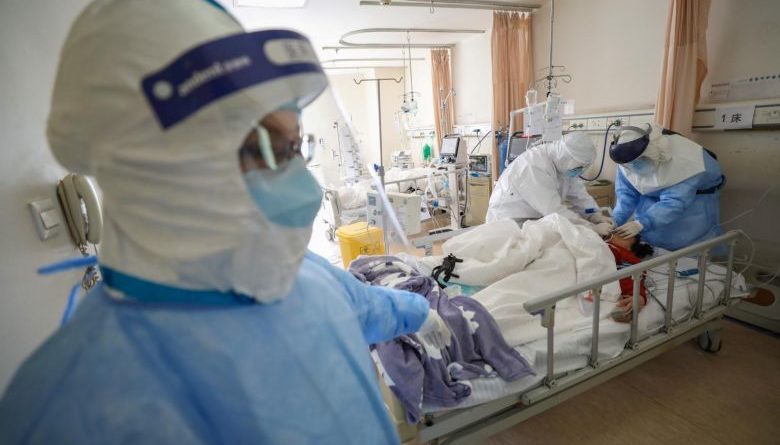 GENEVA (AFP) – The World Health Organisation (WHO) on Monday (Feb 17) warned against “blanket measures” over the novel coronavirus outbreak, pointing out the epidemic outside of China was only affecting a “tiny” proportion of the population.

Medical workers in protective suits attend to a patient inside an isolated ward of Wuhan Red Cross Hospital in Wuhan on Feb 16, 2020.PHOTO: REUTERS

WUHAN (AFP, REUTERS) – The death toll from China’s coronavirus epidemic jumped past 1,800 on Tuesday (Feb 18) after 93 more people died in Hubei province, the hard-hit epicentre of the outbreak.

In its daily update, the province’s health commission also reported 1,807 new cases, a decline on the number of new cases reported on Monday.

The latest toll brings the number of deaths in Hubei to 1,789 as of Monday, the commission said on its website on Tuesday. HOME AT LAST. A plane carrying American passengers, recently released from the Diamond Princess cruise ship in Japan, arrives at Travis Air Force Base in California on Feb. 16 (Monday in Manila). The passengers will be quarantined at the base for 14 days. AFP
.
The government is preparing to repatriate more than 500 Filipinos onboard the Diamond Princess cruise ship in Yokohama, Japan, after 16 more of them tested positive for COVID-19, bringing the total number to 27, the Department of Foreign Affairs said Monday.

During the early stages, the number of cases doubled approximately every seven and a half days. In early and mid-January 2020, the virus spread to other Chinese provinces, helped by the Chinese new year migration. On 20 January, China reported a sharp rise in cases with nearly 140 new patients, including two people in Beijing and one in Shenzhen.By 25 January, the number of laboratory-confirmed cases stood at 2,062, including 2,016 in Mainland China, seven in Thailand, six in Hong Kong, five in Macau, five in Australia, four in Malaysia, four in Singapore, three in France, three in Japan, three in South Korea, three in Taiwan, three in the United States, two in Vietnam, one in Nepal and one in Sweden.[76]The earliest reported symptoms occurred 1 December 2019, in a person who did not have any exposure to the Huanan Seafood Wholesale Market or to the remaining 40 affected people. Of the following 40 confirmed cases of COVID-19, two-thirds were found to have a link with the market, which also sold live animals.Of cases that began before 1 January 2020, 55% were linked to the market. By 22 January, this figure was reported to have dropped to 8.6%.[73] Hence, as the number of cases has increased, the significance of the market has lessened 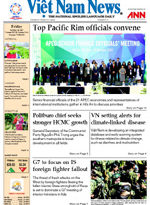 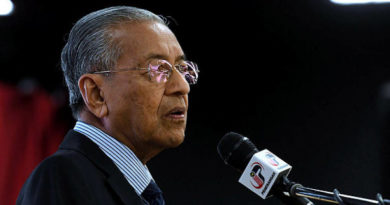 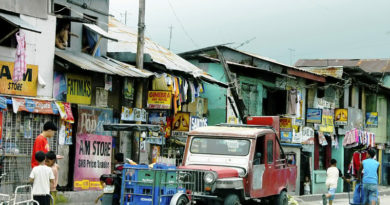