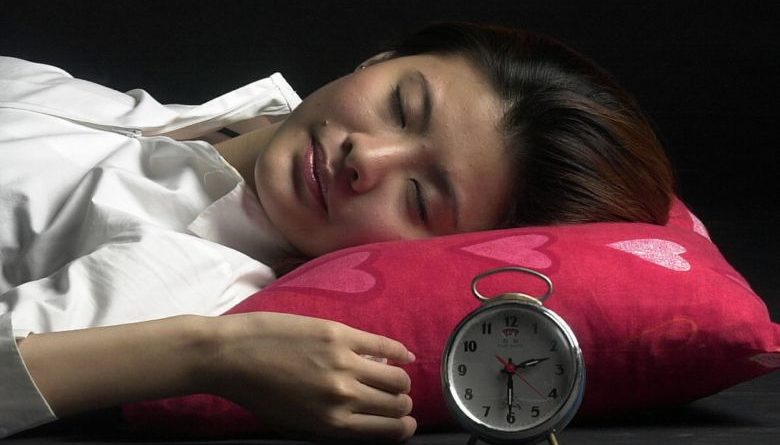 Health
February 27, 2020 Contributor 0 Comment HEALTH AND WELLBEING, LONDON, MIND & BODY, UK- The truth about why you keep waking up at 3am

Waking up during the night does not necessarily mean you have insomnia.PHOTO: ST FILE 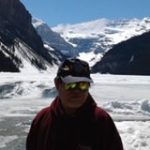 LONDON • You land in your body with a start or else it slowly comes into groggy focus: Either way, it is night-time, but you are now awake.

Why? Professor Alice Gregory, a psychology professor at Goldsmiths, University of London, and the author of Nodding Off, says it is quite normal to wake up during the night.

After dropping off, people move through different stages of sleep, a cycle that takes the average adult about 90 minutes to complete and speeds up towards morning.

“The night is also punctuated by brief awakenings,” says Prof Gregory. “Typically, people return to sleep without realising they had ever been awake.”

But sometimes, they might at least be more aware of it or pulled entirely awake. Reasons range from the fairly obvious (being too hot or cold, needing the loo, having a nightmare, a crying baby) to the medical (disordered breathing such as sleep apnoea or nocturia: excessive night-time urination).

Waking up during the night does not necessarily mean you have insomnia, which, says Prof Gregory, is diagnosed alongside other criteria such as the frequency of this occurrence and how long it has been happening.

“If you find yourself waking regularly during the night, flag this with your general practitioner so he can consider any possible underlying causes,” she says.

Still, sleep deprivation takes its own toll, from irritability and reduced focus in the short term, to an increased risk of obesity, heart disease and diabetes. If you do find yourself regularly waking up without any apparent reason, what can you do about it?

“It’s a misconception that we sleep the night through – nobody ever does,” says sleep coach Katie Fischer.

Waking as many as five or seven times a night is not necessarily a cause for concern – the most important thing is how you feel when you get up. “In the morning, do you feel refreshed or groggy and unable to function 30 minutes after waking?” she says.

If there is nothing to suggest an underlying medical issue, Ms Fischer will look at the bigger picture with a patient.

Waking as many as five or seven times a night is not necessarily a cause for concern – the most important thing is how you feel when you get up.

“It’s important to know if they have children. Do they have a partner who snores or works shifts?” she says. “They might not have their own sleep issues, but they might be sleeping next to someone who does.”

Lifestyle changes can make a big difference, even for people suffering from sleep apnoea.

It is hackneyed to point the finger at caffeine, but people tend to underestimate how long its effects can last – Ms Fischer says to stop consuming it by 2 or 3pm. Water intake during the day is also a factor: “Even going to bed mildly dehydrated can disrupt our sleep.”

Similarly, although people commonly turn to alcohol to help them fall asleep – Ms Fischer says one in 10 uses it as a sleep aid – it has a disruptive effect beyond the initial crash, causing spikes in blood sugar and cortisol levels.

Diet can function in the same way, with “anti-sleep foods” that are high in sugar or cause flatulence or heartburn (such as broccoli and cabbage).

A “pro-sleep” bedtime snack is a small amount of complex carbohydrates and protein, such as wholegrain cereal with milk or toast with peanut butter, says Ms Fischer.

As for exercise, although being active during the day aids sleep, anything strenuous is to be avoided before bedtime.

A lot of advice for preventing night-time “awakenings” falls under the umbrella of what has come to be known as “good sleep hygiene”: restrict the bedroom to sleep and sex, ban screens emitting blue light, keep to regular bedtimes and so on.

Bedrooms – even beds – have come to double as home cinemas, offices, “a dining room, maybe”, says sleep consultant Maryanne Taylor. “You would be amazed at how significant that is for sleep. You’re training to associate your bed with wakefulness.”

For that reason, if you do struggle to fall back asleep on waking up during the night, the advice is to get up for a bit. “Don’t just lie there – it’s counterproductive.”

So, too, is looking at the clock, especially if it doubles as your phone.

“As soon as your brain has registered that it’s 2am, you convince yourself that that’s your lot,” says Ms Taylor. Such worry loops might be waking you up in the first place.

Managing stress and anxiety during waking hours and learning how to relax body and mind are key to a good night’s sleep, but ironically, fixating on getting your full eight hours can make it harder to achieve.

“You get this awful self-fulfilling prophecy that’s quite hard to break,” says Ms Fischer.

A mindset change may be what is needed. “People might have this belief that they are a ‘bad sleeper’ and there is nothing that they can do about it. Sometimes, it’s about changing people’s perceptions of what good sleep looks like.”

It is wrong to assume you must sleep through the night, every night, she says. But accepting that – even as you lie awake, hours before dawn – might be the first step towards it.

A version of this article appeared in the print edition of The Straits Times on February 24, 2020, with the headline ‘The truth about why you keep waking up at 3am’.

.
.
.
All photographs, news, editorials, opinions, information, data, others have been taken from the Internet.. Jared pitt
It's only fair to share... 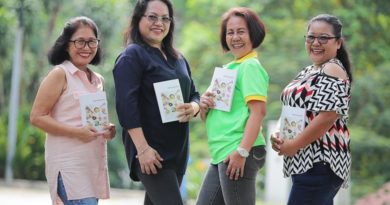 Five Filipino friends get together to publish home-maid recipes 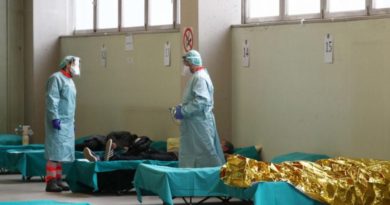 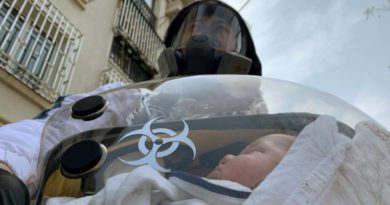