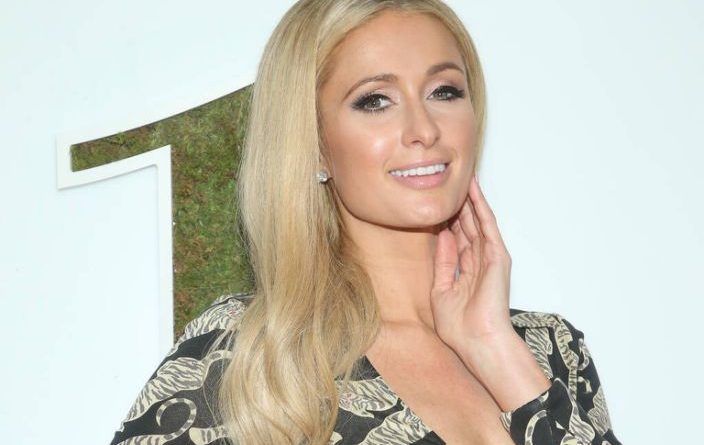 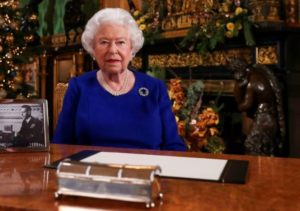 Paris Hilton and her family have pledged $10 million (£8.1 million) to coronavirus relief efforts via the Conrad N. Hilton Foundation.

The nonprofit, established by hotel entrepreneur Conrad N. Hilton in 1944, will help support those affected by the global health crisis, with a representative for the organisation announcing, “about half will go toward protecting the homeless population in Los Angeles, with the other half focused on helping African countries prepare for a pending outbreak.”

The money will be used to help health care clinics in Los Angeles purchase essential supplies and personal protective equipment, including hand sanitiser and testing kits, and “cover expenses related to developing and implementing a Covid-19 response plan to care for individuals experiencing homelessness in Los Angeles County.”

The other half will be donated to countries in Africa that are underfunded and are poorly equipped to cope with the strains of the virus.

Following the announcement, hotel heiress and DJ Paris tweeted: “So proud that the @HiltonFoundation just donated $10 million in additional funding toward relief efforts & support for communities most impacted by #COVID19 here in #LosAngeles & abroad.”

She added: “It is our collective responsibility in philanthropy to work together during this time!”

George and Amal Clooney have donated over $1 million (£810,000) to a series of charities to aid funds during the coronavirus crisis.

Sources have told Deadline that the couple has handed The Motion Picture and Television Fund, the SAG-AFTRA Fund, and the Los Angeles Mayor’s Fund $250,000 (£202,000) each and split an additional $300,000 (£242,000) between the Lebanese Food Bank, the relief effort in the Lombardy region of Italy, and the National Health Service (NHS) in the U.K.

Clooney is a board member of The Motion Picture and Television Fund, which provides financial assistance to struggling actors, filmmakers and crew members, while his cash to Italy will support hospitals in the area surrounding his Lake Como retreat.

The Lebanese Food Bank was among the couple’s beneficiaries because Amal was born in Lebanon and still has ties to the country, while they both live in the U.K.

Meanwhile, rockers U2 have donated $10.8 million (£8.7 million) to support healthcare workers battling the coronavirus in their native Ireland. The money will be used to buy personal protective equipment (PPE) for frontline staff.

They follow in the footsteps of Arnold Schwarzenegger, Angelina Jolie and Ryan Reynolds and Blake Lively, who have all made sizeable personal donations to relief efforts.
© Cover Media 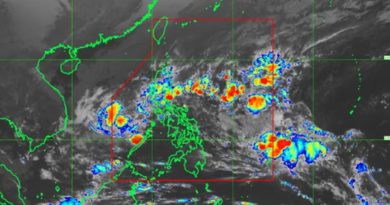 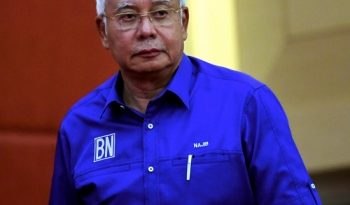 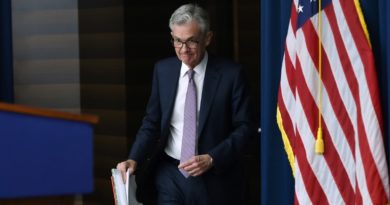