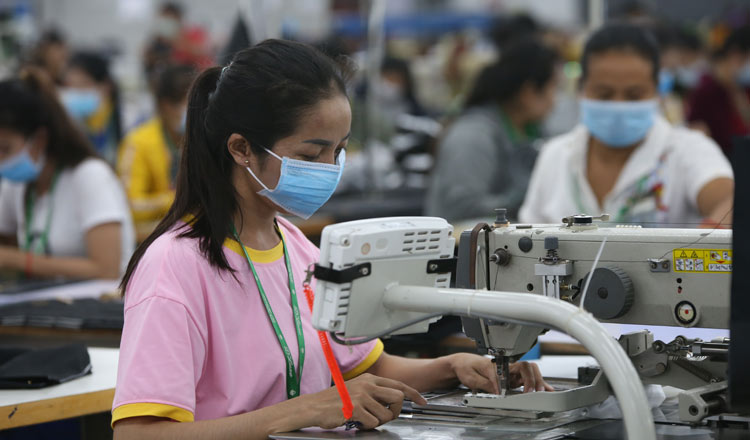 PHNOM Penh City  Hall is ready to quarantine more than 15,000 garment workers who are returning to the capital from their home provinces after Khmer New Year in an effort to prevent the spread of coronavirus.

A City Hall statement said yesterday 37 schools, with 699 rooms have been prepared to quarantine the workers.

It said 15,726 workers from 672 factories will have to undergo the mandatory 14-day quarantine following a directive from the Health Ministry.

Health Minister Mam Bun Heng on Wednesday requested the Labour Ministry to ensure that garment workers who return to the capital from their home provinces are put in quarantine for 14 days before they are allowed to resume work.

In a letter sent to Labour Minister Ith Samheng, Mr Bun Heng said this would help prevent coronavirus from spreading to communities in case some of the workers had been infected while celebrating Khmer New Year in the provinces.

Mr Bun Heng added the Labour Ministry should also ensure all returnees are tested for coronavirus while in quarantine and doctors should immediately inform the Health Ministry through its hotline number 115 if they come across anyone who is infected.

Meanwhile, Prime Minister Hun Sen yesterday appealed to workers to take care of their health and avoid contracting the virus by wearing face masks and washing their hands regularly.

“Be especially careful when travelling on trucks with many passengers,” he posted on his Facebook page.

Mr Hun Sen also thanked the public for understanding the inter-provincial travel restrictions imposed by the government during the New Year period in an effort to prevent further spread of the coronavirus.

Ministry spokesman Heng Sour recently said more than 90 percent of garment workers went to work as usual during the New Year after the government cancelled the holiday.

“Workers who missed work during New Year to go back to provinces will be put in quarantine for 14 days once they return,” he said. “They will not be paid any wages during the quarantine period if they were absent without permission from their company.”

Those who applied for leave will receive their wages as they fulfill a 14-day quarantine period.

According to a City Hall report, authorities have prepared 37 schools with 699 rooms to quarantine the workers returning from the provinces.

“The quarantine for the returning workers is a good way to ensure they are in good health and prevent any spread of the virus in the workplace,” Mr Saly said. “We are concerned some workers who went back would have mingled in their communities and met migrant workers who returned from Thailand who may have been infected there.”

A worker, who declined to be named, said in a phone call yesterday she had returned  home to Kampong Cham province on April 3 after her factory suspended operations due to the coronavirus.

She said when she comes back to Phnom Penh in early May, she does not know if she will be required to be quarantined. “If the local authority orders a quarantine, I will follow because it is to ensure everyone’s safety.” 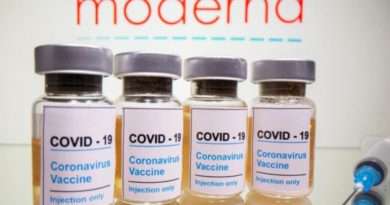 COVID-19 PANDEMIC: THE CURE-VACCINE- Moderna says its vaccine is 94.5% effective in preventing Covid-19 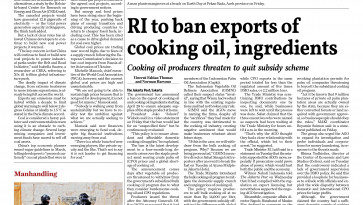 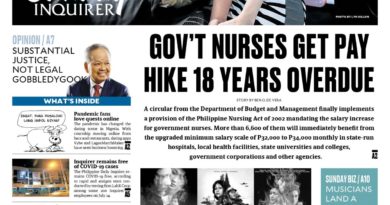