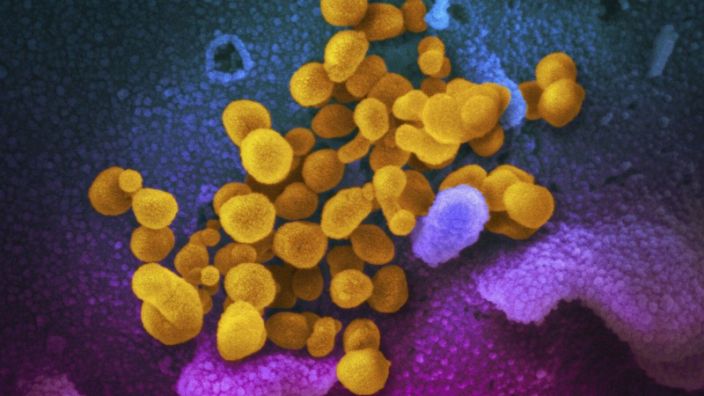 Coronavirus mutation could threaten the race to develop vaccine

A coronavirus strain isolated in India carried a mutation that could upend vaccine development around the globe, according to researchers from Australia and Taiwan.

The non-peer reviewed study said the change had occurred in part of the spike protein that allows the virus to bind with certain human cells.

Scientists know more about this receptor than any other so had been working on antibodies that target it, but an unexpected structural change could render them useless.

The researchers – led by Wei-Lung Wang, from the National Changhua University of Education in Taiwan, and collaborators from Murdoch University in Australia – said this was the first report of a significant mutation that could threaten development of a vaccine for the virus that causes Covid-19.

“The observation of this study raised the alarm that Sars-CoV-2 mutation with varied epitope [something an antibody attaches itself to] profile could arise at any time,” they wrote in a paper released on preprint review site biorxiv.org on Saturday.

“[This] means current vaccine development against Sars-CoV-2 is at great risk of becoming futile.”

Although the strain in question was first sampled by the National Institute of Virology from a patient in Kerala as early as January, the full genome sequence was only released to the international community last month – a delay that raised eyebrows among some researchers.

The patient was said to be a medical student returning from Wuhan, but the strain does not appear to be closely related to any of those identified in the Chinese city and appears to be an outlier compared with variants recorded in other countries.

The researchers found that the mutation occurred in the spike protein’s receptor-binding domain (RBD).

A computer simulation shows that the RBD mutation, which was not found in other variants across the globe, could remove a hydrogen bond from the spike protein.

Without this bond, the virus may be less likely to bind with ACE2, or angiotensin converting enzyme-2, which is found in the lungs and other organs.

Since its first confirmed identification in early January, the virus has reached every continent except for Antarctica with more than 3,500 mutations detected, according to the China National Centre for Bioinformation.

For a long time India appeared to have been spared by the Covid-19 pandemic, but it has now recorded around 9,000 confirmed cases.

The virus’s presence in the country has grown rapidly in recent weeks, with cases being identified in crowded slum areas, and scientists fear the world’s second biggest country could see the next major outbreak – something that threatens a humanitarian disaster.

The international community still knows relatively little about the evolution and spread of the virus due to limited testing and information from the subcontinent.

A researcher with the Chinese Academy of Sciences in Beijing who is tracking the mutation of the coronavirus said he was closely monitoring the emerging strains from India.

Some vaccines have already started clinical trials in China and the US, but the RDB mutation could create more uncertainty about the eventual outcome.

The findings of the new study, which was not peer-reviewed, will need further verification. For instance, there was a possibility that the mutation was caused by a technical error during the sequencing process, according to the researcher, who requested not to be named due to the sensitivity of the issue.

He also said the results produced by the computer simulation may be misleading.

“Laboratory experiments will be needed to verify whether the protein changes in real life,” said the researcher.

Benjamin Neuman, professor and chair of biological sciences with the Texas A&M University in Texarkana, said the mutation appeared to be random, not the result of natural selection by the immune system because there were no more variants in that part of the spike than elsewhere in the genome.

He also agreed that the computer modeling might need improvement. “The mutation could make a small difference in binding affinity, though the actual effect of this mutation would be difficult to predict and would be better tested experimentally,” Neuman said.

The constant mutation of the coronavirus means the vaccine will need periodic tests and updates. “The influenza virus mutates constantly, and at about the same rate as coronavirus, but we are able to successfully vaccinate against this moving target,” he said. “Finding a vaccine strategy that actually works in people is the difficult part.”

The unusual behaviour of the coronavirus has kept scientists around the world scratching their heads. For instance, it has infected a large number of patients around the world but the genetic structure of the strain has remained relatively stable.

Some researchers have speculated that it might have been spreading quietly in humans for a long time and evolved to a form that did not require too many changes to adapt to different environments and populations.

But others worry the thousands of strains sampled and sequenced are just the tip of the iceberg – and greater variety increases the risk that new strains will require new vaccines in the same way the flu virus does.

Although China has five different vaccines under development “it is impossible to predict which one is more likely to succeed”, said the researcher. “They could all end in failure.” 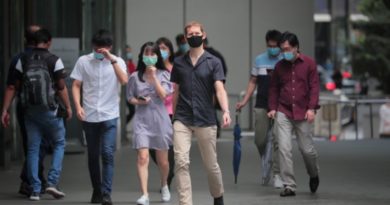 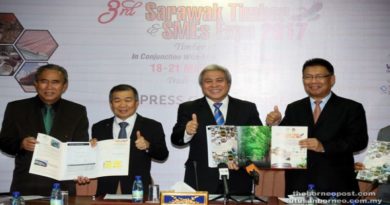 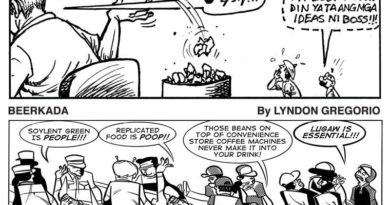