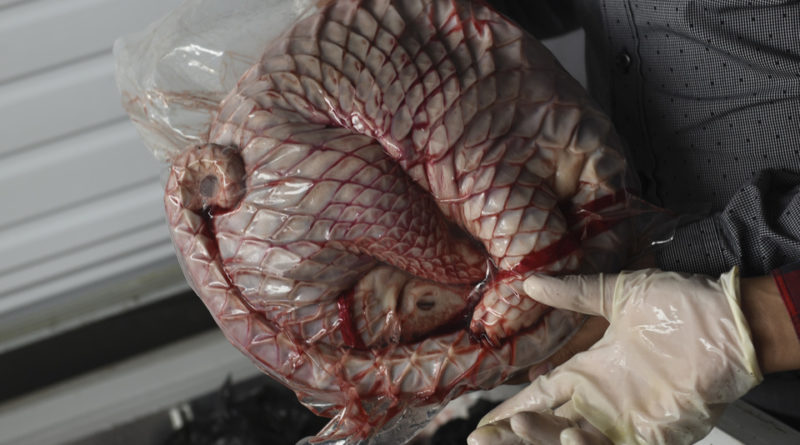 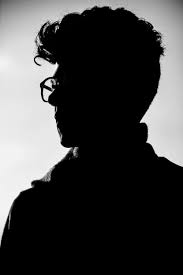 The world economy is plunging. Travel is restricted. Classes are suspended. Some businesses come to a grinding halt. The unprecedented effects of the coronavirus pandemic seem to be getting worse every day, and experts say it may take months or even longer for countries to recover. The world is watching with bated breath. Can we weather yet another global public health catastrophe?

While the international community is busy trying to “flatten the curve,” the least attention is seemingly given to what should be in the spotlight – wildlife trade, the activity that might have started the outbreak in the first place.

Although it is not yet clear where the virus originated, it is safe to assume, based on various medical journals, that the coronavirus came from a live wild animal being traded in a market in Wuhan, China.

But the world doesn’t seem to care two straws about it.

Many governments resort to drastic measures to contain the virus notwithstanding the economic implications. Countless states are imposing partial and total lockdown in their jurisdictions. But the world continues to be oblivious of wildlife trade, the one thing at the very core of the pandemic.

Just a few days ago, I watched a documentary about Chinese illegal wildlife trade and trafficking in Hubei province, China, the earliest epicenter of the Covid-19 pandemic.

I saw how the poor animals were being treated before they were put on the dining table.

A wide variety of wild animals including endangered species that apparently originated from different countries were squeezed into a small unhygienic enclosure.

They were electrocuted, some hit with metal bars and some skinned alive. The screams from these tortured animals in excruciating pain is something I would never be able to forget.

This is the dark reality, and one that happens not only in China but also in other Asian countries.

The coronavirus is believed to have passed from one of these animals through a worker in the Wuhan wet market before spreading exponentially around the world.\]

The poor health of these animals coupled with their depleting the immune system caused by the stressful environment may have exacerbated the viral transmission and further mutated the virus which is now terrifying the entire world.

Covid-19, the disease caused by the coronavirus, has puzzled the scientific community. Who would have thought that such a tiny enemy could change the world overnight?

Wildlife creatures are not meant for human consumption. No, I am not talking about animals held captive for farm produce, but those animals which are not supposed to be in one’s dinner menu, like pangolins, bats, monkeys and rodents.

The idea of hunting in the wild is a primitive practice that should have no place in modern society.

China is now seriously considering a total shutdown of wildlife trade. Reports, however, say that some wildlife markets in China have reopened, although Chinese media outlets have denied them.

According to a study by the United Nations Office of Drugs and Crime (Undoc), the global illegal wildlife trade is worth more than $20 billion a year, with most of the animals being traded coming from Asian countries.

This means the affected biodiversity is mostly found in Asia, including Asean countries.

The battle against wildlife trade should not only be limited to China. Asean countries where similar practices happen should follow suit.

Governments should improve the poor implementation of existing laws and make sure wildlife traders are brought to justice so we don’t have another Wuhan on our doorstep.

The challenges we are facing today should bring us into deeper discussions on how we should protect our wildlife. Countries should unite in combatting not only the virus but also the human activities that trigger this pandemic (or the next).

We should let wild animals live undisturbed in their natural habitat. The role they play in our ecosystem is vital to our existence. Destroying them has some serious consequences. Consuming wildlife animals just to satisfy one’s appetite should never be an option anymore.

Time and again, we have been confronted by the same problem and yet we haven’t learned our lessons. Viruses like Ebola, SARS and HIV were reported to have been contracted through consuming wildlife animals, but nonetheless humans are still eager to continue the cruel practice of wildlife trade and consumption and disregarding the risk that comes with it.

Now is the time for the world to unite to stop this cruel practice. Asean should adopt a resolution urging all member states to strategize and strengthen their anti-illegal wildlife trade drives. To annihilate the unwanted weeds, we should destroy the roots.

Humanity is paying for what has been long overdue. This could be just a harbinger of worse things to come if we fail to abandon our old savage treatment of wild animals. We should always remember that when nature takes its toll, it would never let its predators run scot-free.

Leandro C. Tulod is a student at Polytechnic University of the Philippines’ College of Law. His views are independent of his affiliations. 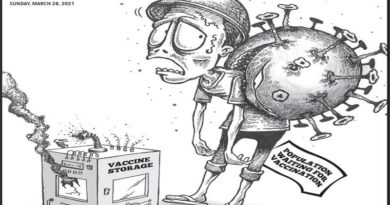 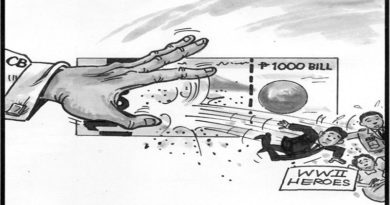 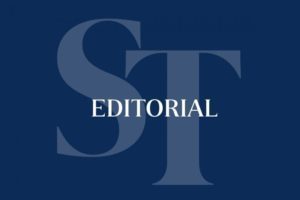