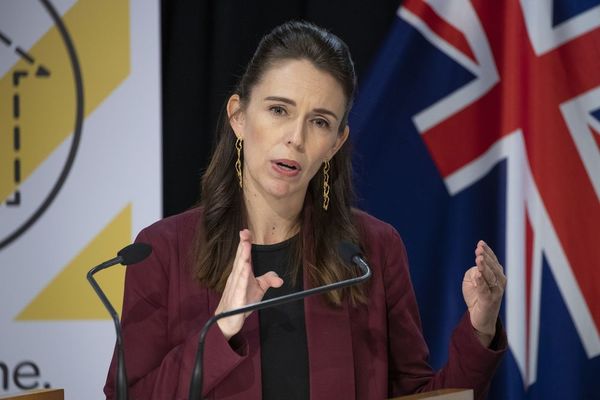 “There is no widespread undetected community transmission in New Zealand. We have won that battle,” Ardern said. “But we must remain vigilant if we are to keep it that way.”

While much of the rest of the world continues to struggle under the weight of the coronavirus pandemic, New Zealand has stood out not only for how quickly it contained the virus but for the way its leader has led the country through the crisis.

When faced with the difficult task of telling New Zealanders they were about to be placed into lockdown for at least four weeks, Ardern came through with a simple message: Be kind. “We will get through this together but only if we stick together, so please be strong and be kind,” Ardern said.

The 39-year-old leader’s approach has been driven by messages of unity and empathy, communicated in an accessible way. Just before lockdown, she addressed the country on a Facebook Live video, wearing a green sweatshirt after just having put her toddler daughter to bed.

Her leadership style stands in stark contrast to those of other world leaders, such as President Trump, who has swung from downplaying the significance of COVID-19 to rushing to pin blame ― on China and the World Health Organization ― when the severity of the pandemic became clear.

While the style of her approach has been informal and relatable, her action has been firm.
Ardern has led the way in embracing science and has a good relationship with her public health officials. On their advice, New Zealand pursued a policy of elimination, rather than mitigation, which meant the country shut down businesses and its borders when there were around 100 coronavirus cases and before any deaths. Meanwhile other countries, such as the U.S. and the U.K., stepped up restrictions only as the impacts of the pandemic worsened.

And her approach appears to have worked: At the time of writing, there have been 19 recorded deaths and 1,122 confirmed cases there. Ardern says the virus is “currently eliminated” from New Zealand. 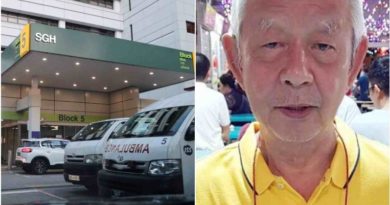 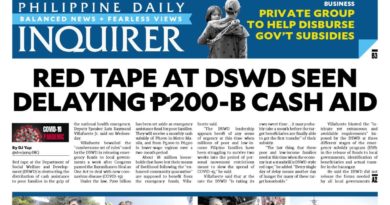 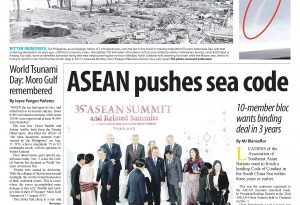