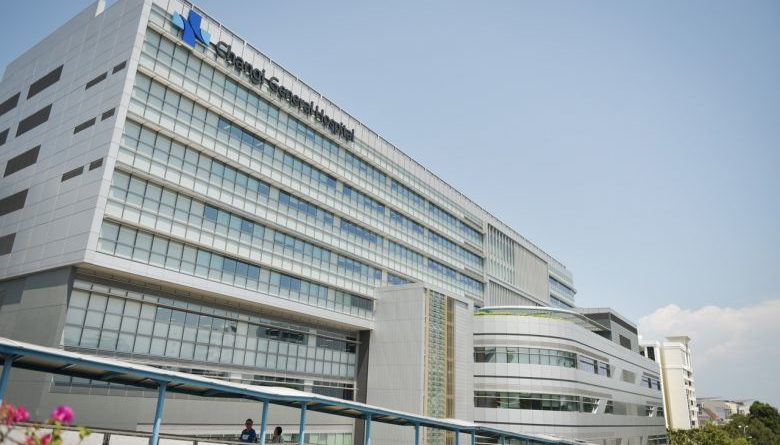 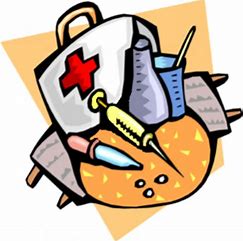 SINGAPORE – A total of 447 new coronavirus cases were confirmed as of noon on Saturday (May 2), said the Ministry of Health (MOH).

This takes the total number of cases in Singapore to 17,548.

There was also one death reported, bringing the Covid-19 death toll here to 17.

A 76-year-old Singaporean man died from complications owing to Covid-19 on Friday, MOH said in a statement on Saturday night.

He had a history of cancer and was confirmed to have Covid-19 on April 6, said the ministry, adding: “Changi General Hospital has reached out to his family and is extending assistance to them.”

A 47-year-old male Bangladeshi national, died on May 1. MOH said he was confirmed to have Covid-19 after he died, and investigations are ongoing to establish the cause of his death.

MOH said the figure has gone down to a daily average of 14 in the past week, from an average of 25 cases per day in the week before.

There were six cases in the community, four of whom are Singaporeans and permanent residents, and two are work pass holders.

It is the ninth day in a row where the new daily infections fell below 1,000.

Of the new cases, 93 per cent are linked to known clusters, while the rest are pending contact tracing, said MOH.

With no further transmission, the clusters at Hero’s bar in Circular Road and The Orange Ballroom in Geylang Road have been closed.

In the past week, from April 25 to May 1, MOH has uncovered links for 874 previously unlinked cases.

A total of 79 more cases have been discharged from hospitals or community isolation facilities, bringing the total number of those who have fully recovered to 1,347.

“There are currently 1,710 confirmed cases who are still in hospital. Of these, most are stable or improving, and 24 are in critical condition in the intensive care unit, 14,474 are isolated and cared for at community facilities,” said MOH.

Earlier on Saturday, the multi-ministry task force heading Singapore’s response to the Covid-19 outbreak announced that the tightened circuit breaker measures will remain in place for another week.

Businesses like barbers, home-based bakers and laundry services will be allowed to resume operating on May 12, while some measures will also be adjusted next week. 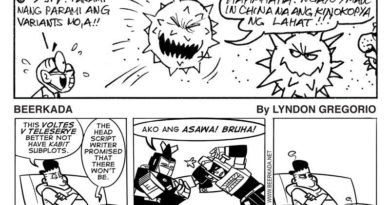 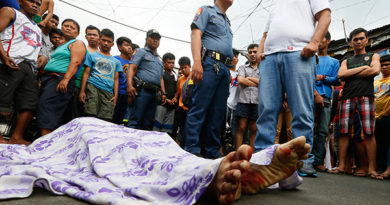 E.U-PARIS: PH is Asia’s most dangerous country for reporters