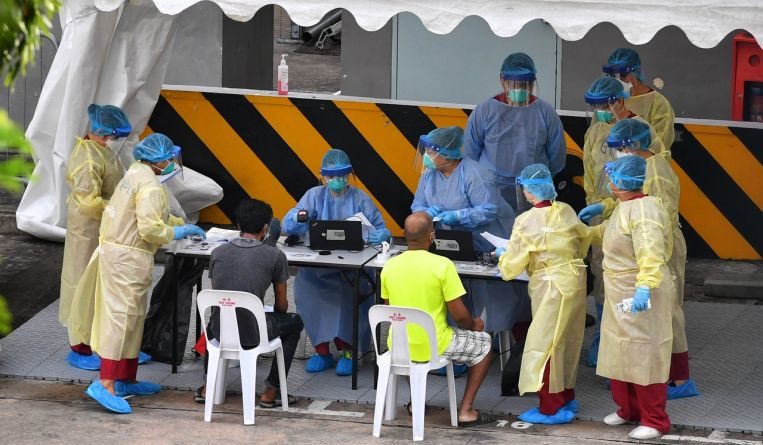 SINGAPORE – A 20-year-old nurse at the community care facility at Singapore Expo is among the 632 new coronavirus cases announced on Tuesday (May 5). He is the third healthcare worker from the Singapore Expo facility to be identified as a confirmed case in the past week…

In its daily update, Ministry of Health (MOH) said that he has no recent travel history to affected countries or regions and is currently warded at the National Centre for Infectious Diseases (NCID).

Last Saturday, a 34-year-old Singaporean nurse from the Health Promotion Board who was working at the Singapore Expo community care facility was identified as a confirmed case…

Then on Monday, a 52-year-old Singaporean woman working as a healthcare volunteer at the facility was also confirmed to have the virus. She is warded at NCID.

Foreign workers living in dormitories continue to make up the vast majority of new Covid-19 cases here, with 605 – or about 96 per cent – of the new cases announced belonging to this group.

There are 12 cases in the community, of which eight are Singaporeans or permanent residents, while four are work pass holders.

Foreign workers not living in dorms make up the other 15 of the new cases.

This is the 12th day that new daily cases are below 1,000. This brings the total number of coronavirus cases in Singapore to 19,410.

MOH said 62 more cases have been discharged from hospitals or community isolation facilities, bringing the total number of those who have fully recovered to 1,519.

There are 1,584 confirmed cases still in hospital, with 24 in critical condition in the intensive care unit. Community isolation facilities have another 16,289 cases.

Of the new cases, 97 per cent are linked to known clusters, while the rest are pending contact tracing. New community cases have dropped to an average of 10 a day in the past week, from 17 in the week before.

The average daily number of such unlinked cases has also fallen to five from 10, in the same period.

Eighteen have died from complications due to Covid-19 infection. 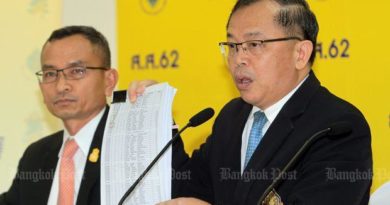 ASEAN ELECTION: BANGKOK- Palang Pracharath has most votes, turnout at 75% 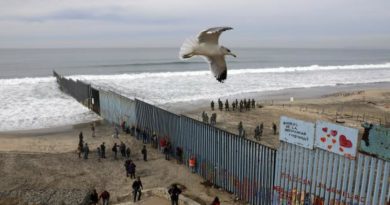 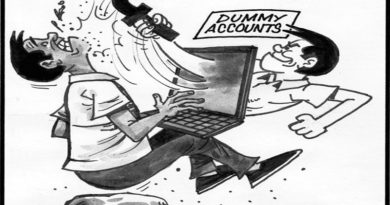