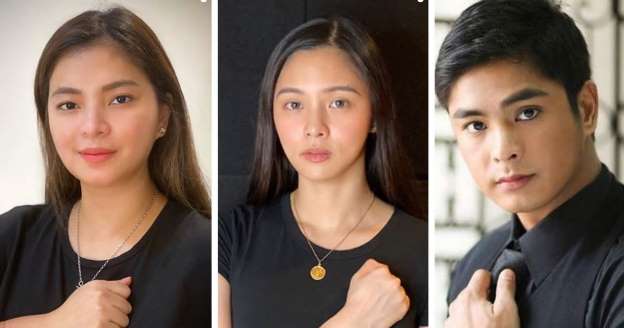 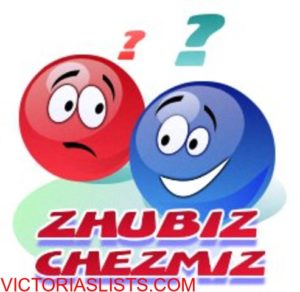 – It also included a threat to blow up the compound of the celebrities’ network, ABS-CBN

– The Darna actress called the attention of the NBI, chiding the agency to look into the matter, after the latter arrested a teacher who threatened the President’s life

Angel Locsin, Kim Chiu and Coco Martin, have not only been subjected to bashing but have also received online death threats.

A netizen, NJ Abellanosa (@AbellanosaNj) tweeted and threatened the lives of these celebrities by promising Duterte and GMA supporters a reward of P200 million if they could kill the three mentioned celebrities.

The threat was tweeted several times on May 19 read:

Angel Locsin reacted to the first tweet by calling the attention of the NBI.

The same guy did not stop there though as he made a separate tweet, which, this time around, was a threat to the life of ABS-CBN’s President and CEO, Carlo Katigbak, Kathryn Bernardo, and still included, Kim Chiu.

In a previous KAMI report, the actress said that she regretted voting for Pres. Duterte. She mentioned that the President is a “fanatic na atake nang atake.”

Angel Locsin is a Filipina actress. She rose to fame for playing the role of Darna. She also starred in a number of hit TV series. 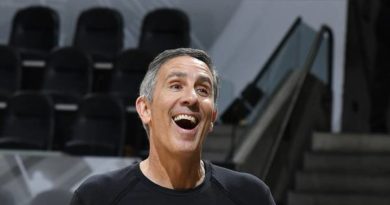 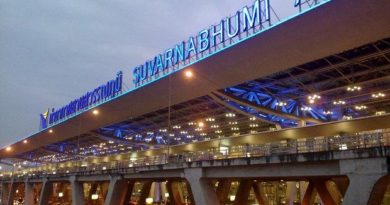 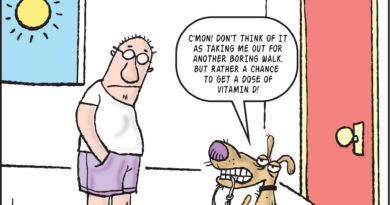