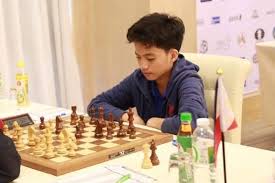 MANILA, Philippines — Filipino Daniel Quizon downed fellow International Master Dambasuren Batsuren of Mongolia in the seventh and final round and then edged the latter and two others via tiebreak to rule the Zone 3.3 qualification of the Asian Juniors Online Chess Championships Friday night.

Stranded in a share of third and a full point behind erstwhile solo leader Batsuren going into the last round, Quizon, 15, showed nerves of steel to pull off the late win and forge a four-way logjam at the helm with the former, another Filipino Chester Neil Reyes and Vietnamese FIDE Master Le Minh Hoang with 5.5 points apiece.

But Asia’s and the county’s blitz king emerged with the highest quotient score of 25.5 to add another title to his long list of triumphs.

Quizon thus advanced to the finals along with Batsuren and Reyes, who downed Malaysian Ang Ern Jie Anderson, set on Thursday.

In the finals, Quizon will face the best Asia can offer, including fast-rising Grandmasters from chess powerhouse countries China and India as they battle for the top purse worth US$1,500 and the title as Asia’s best Under-20 woodpusher.

Quizon was slowed down by a draw with countryman IM John Marvin Miciano in the third round and a painful defeat to Mongolian IM Sugar Gan-Erdene in the fourth that sent skidding down the middle of the standings.
But he never gave up and clawed his way back by winning his last three assignments he capped with that brilliant victory over Batsuren of their English duel.

Reyes, a National University-Nazareth standout, was also another bright spot for the Philippines as cashed in on his chances even though he was just a last-minute replacement to Eric Labog, Jr. 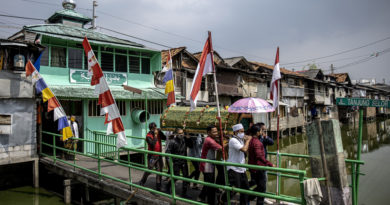 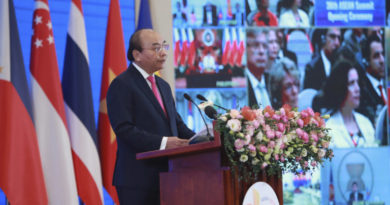