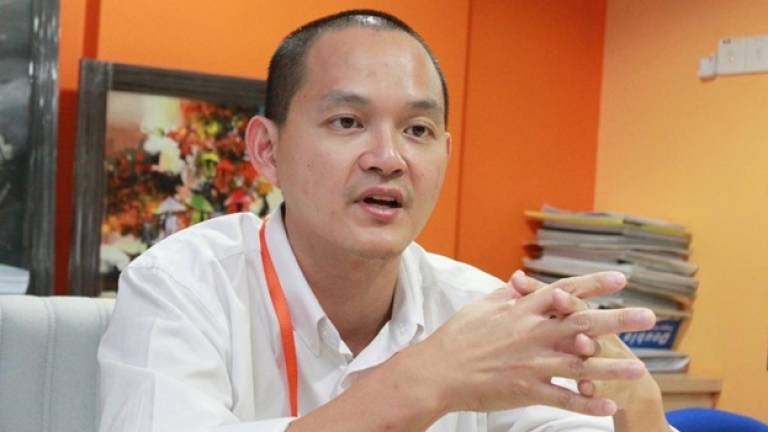 An estimated 1.67 million jobs are at risk, and when we add this to the 600,000 unemployed as of March 2020, we will exceed the two million unemployed mark, he pointed out.

“The total labour force was 15.8 million as of March 2020. With an estimated 2.3 million unemployed, we may reach a 14% unemployment rate at the height of this economic crisis,” Ong said in a statement today.

The Assistant Political Education Director for the DAP was studying the employment shock caused by the pandemic in the country.

“In Malaysia, on the surface and in the official statistics (for now), we have not seen a significant increase in the unemployment rate.”

“Are we underestimating the number of jobs already lost during the movement control order (MCO/ CMCO) and also the potential job loss in the next six months?

“At the end of April 2020, the Executive Director of the Malaysia’s Employers Federation (MEF), Datuk Shamsuddin Bardan, as many as two million Malaysians may lose their jobs this year,” Ong said.

According to the Malaysian Institute of Economic Research (MIER), between 1.5 million and 2.4 million jobs may be lost in 2020.

In trying to understand the potential job losses, we also need to dig deeper into the economic impact at the sectoral level, Ong said.

The five sectors of the economy with the largest employment and are also the most susceptible to the Covid-19 crisis are travel and tourism, wholesale and retail, construction, manufacturing, and agriculture.

Ong’s analysis on the five sectors:

Without doubt, the travel and tourism sector has been the hardest hit among all sectors. The World Tourism Organisation (UNWTO) projects international tourism to fall by between 60% to 80% in 2020.

International tourists, which comprise almost half of the entire tourism industry in Malaysia, have decreased to almost zero during this lockdown. A spate of hotel closures has been announced including the Ramada Plaza Hotel in Melaka, the G City Hotel in KL, the Kinta Riverfront Hotel in Ipoh and the Jazz Hotel in Penang (just to name a few).

Up to 30% of hotels may have to close down, according to Malaysian Association of Hotels (MAH)? It is not just the hotels which are suffering but also other business activities which are related to the tourism sector.

According to the Tourism Satellite Accounts for 2018, an estimated 3.4 million jobs are related to the tourism sector in services ranging from accommodation, F&B, passenger transport, travel agencies, recreational activities, retail sale of automotive fuel and retail trade. A conservative estimate of 30% of jobs at risk in this sector would translate into approximately 1 million jobs.

The next sector to consider is the Wholesale and Retail sector. There are an estimated 1.5 million full time and another 100,000 part-time paid staff in this sector. Initial projections by the Retail Group of Malaysia (RGM) is for a contraction of 5.5% in retail sales, the first time that this sector has experienced a contraction since the 1998 Asian Financial Crisis.

The manufacturing sector in an important engine for trade and economic activity and provides approximately 2.3 million jobs. Manufacturing held firm in Q1 2020, registering a 1.5% growth rate (compared to Q1 2019).

But the Q2 2020 figures for manufacturing will be in deep negative territory as even factories operating in essential sectors were mostly allowed to operate at a maximum of 50% capacity. The April IHS Markit Purchasing Managers’ Index (PMI) for Malaysia fell from 48.6 to 31.3, a massive decline.

Although the May IHS Markit PMI bounced back to 45.6, depressed global conditions are likely to dampen this sector for the remainder of the year.

SMEs are likely to be under represented in this PMI survey and these are the companies most negatively impacted by the shutdown. Even if 10% of jobs in this sector are at risk, this translates into 230,000 jobs.

The construction sector provides an estimated 1.5 million jobs to the economy. In Quarter 1 2020, this sector contracted by 7.9% in real terms (compared to Q1 2019). Most construction activity grounded to a standstill during the MCO and still have yet to be fully restored during the CMCO while awaiting testing for the large foreign workforce which comprise a significant number of manual workers in this sector. It would not be surprising to have 10% of jobs in this sector at risk if construction activity remains lethargic for the rest of the year. This puts another 150,000 jobs at risk.

The agriculture sector provides an estimated 483,000 jobs to the economy. This sector contracted by 8.7% in Q1 2020 (compared to Q1 2019), led by palm oil production which contracted by 22% during this time period. Approximately 90% of Agriculture establishments are SMEs employing about 190k workers.

According to a report by the Khazanah Research Institute (KRI), these SMEs are the most at risk of failing and their workers being asked to take unpaid leave or be retrenched.

The agriculture sector also has a high proportion of workers who do not contribute to the Employment Insurance Scheme (EIS) and as such as more financially vulnerable when out of work. Even if 10% of jobs are at risk in this sector, this represents another 50,000 jobs. 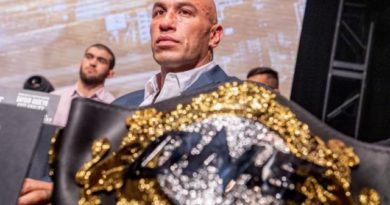 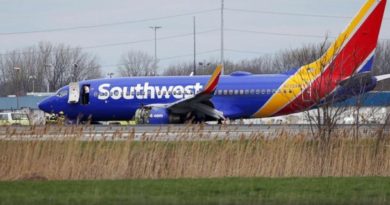