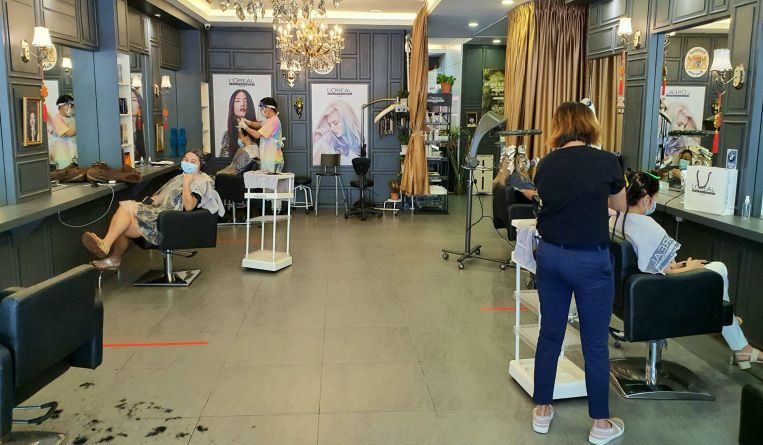 Social distancing measures in place at a hair salon in Kampung Pandan, Kuala Lumpur, yesterday, the first day of Malaysia’s recovery movement control order phase that is scheduled to last until the end of August. During this phase, restrictions will be further lifted on economic, social and religious activities. ST PHOTO: SHANNON TEOH 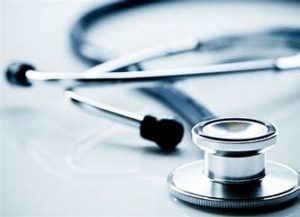 The volume of interstate traffic rose yesterday as Malaysia moved towards a recovery phase following nearly three months of strict restrictions that have succeeded in bringing daily coronavirus infections down to single digits this week.

While social media posts showed rush-hour congestion returning to Penang Bridge as thousands of workers commuted from their homes on mainland Peninsular Malaysia to the island, intra-city traffic was not heavier than before.

This was because Malaysia had already relaxed its movement control order (MCO) since May 4, allowing many to return to work as manufacturing and essential services were allowed to operate. 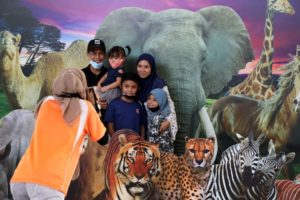 The recovery MCO (RMCO) phase that began yesterday further lifted restrictions on economic, social and even religious activities. Some states will allow joint prayers at mosques from tomorrow, with numbers limited depending on the size of the venue.

Appointment books began filling up at hair salons and barber shops from the moment Prime Minister Muhyiddin Yassin announced the new measures last Saturday, which are scheduled to last until the end of August.

Malaysian Hairdressing Association president Michael Poh said many of the association’s members are fully booked for the next fortnight. “This doesn’t mean we are making money… The space capacity in the hair salon is reduced as we have to practise social distancing,” he said.

Hair salons had initially been given the green light to reopen under easing measures last month, but the government decided against allowing them to resume operations after a public outcry over concerns that infections were still not under control.

Meanwhile, the police and the military have dismantled roadblocks that were set up nationwide throughout the MCO phase, and are now focusing their energies on ensuring smooth traffic flow and safety guidelines are complied with on business premises.

The authorities are expecting traffic on highways to spike this weekend as families travel across states for belated Hari Raya reunions, after being forced to miss out during the festive celebrations last month. Meanwhile holidaymakers will be making up for lost time, after waiting three months for their vacation.

“We are prepared for the increase, which is expected to be between 10 to 15 per cent per day,” said Datuk Azman Ismail, managing director of Plus, which runs most interstate highways in Malaysia.

“But the police believe many will take the opportunity to return to their home towns as it is still Syawal,” he said in his daily press briefing, referring to the first month of the Muslim calendar when Hari Raya Aidilfitri is celebrated.

“As citizens, we must play our role to ensure the pandemic does not spread again. The relaxation does not mean we are free to do as we please and return to life before the MCO,” he said.

The authorities are expecting traffic on highways to spike this weekend as families travel across states for belated Hari Raya reunions, after being forced to miss out during the festive celebrations last month.

Many fitness centres and gyms have also begun preparing to meet safety guidelines as non-contact sports are set to resume from next Monday.

Fitness First Malaysia group exercise instructor Kong Sei Key said the number of participants would be slashed by half for some classes.

“This is to ensure that the place is not overly crowded with people. As for those who prefer to work out on their own, there’s a time limit for each visit,” he said.

A version of this article appeared in the print edition of The Straits Times on June 11, 2020, with the headline ‘Interstate traffic up as Malaysia enters recovery phase’. 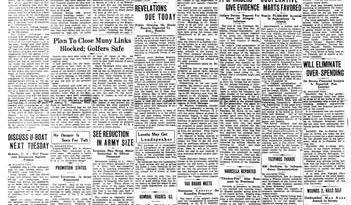 MANILA: The Manila Times’ PAGE FROM THE PAST – February 10, 1971 -NO ‘POLITICAL’ BANNER HEADLINE NEWS & PHOTOS RE: CURRENT POLITICAL SITUATION – A PRELUDE TO MARTIAL LAW… 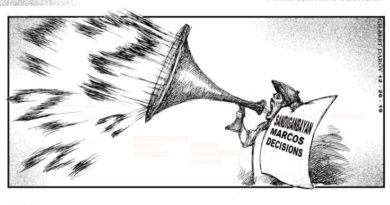 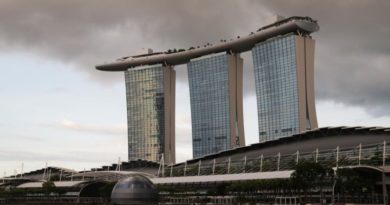