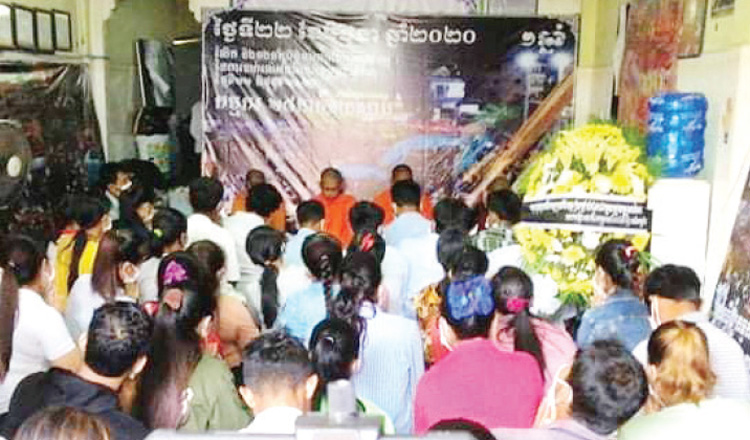 Building and Wood Workers Trade Union Federation of Cambodia yesterday asked the government to expand access of the National Social Security Fund to construction workers in consideration of the hazardous nature of the sector. The demand was made yesterday ahead of the anniversary of the tragic building collapse in Sihanoukville, which took the lives of 28 workers and left 26 others injured. 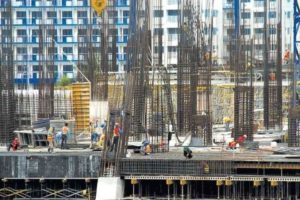 BWTUC president Sok Kin listed the union’s demands, including access to basic social security for construction workers through the NSSF, government intervention for the speedier resolution of the case against the six people found to be allegedly responsible for the collapse and a Labour Ministry-mandated directive that will ensure the health and safety of workers in the construction sector.

“We call for increased protective measures for construction workers who face challenging and laborious tasks while being put in harm’s way,” he said.

Khun Tharo, programme coordinator at labour rights group Central, said the sector comprises of approximately 260,000 workers, all of whom face threats to their safety due to the nature of their job.

Mr Kin said that in the past few months the coronavirus, has battered the construction sector, leading to temporary halts in construction projects and massive furloughs. Despite this, he said, the government has not provided any compensation or relief to the displaced workers.

He added that recently, several protests were staged by construction workers to demand payment of outstanding wages.

“During the suspensions of construction projects, the workers have not received any out-of-work allowances like workers from the garment and tourism sectors. They have also not been provided with the standard health and safety care of the workplace like protective masks, soap or alcohol sanitisers for handwashing,” he said.

Mom King, 54, a victim of the Sihanoukville building collapse said he received a total of $13,000 compensation from the government and a charity foundation.

“I have stopped working at construction sites because I’m afraid of being a victim of another collapse. I am getting old now,” he said, as he appealed to other building owners and contractors to ensure that their sites comply with the set safety and quality standards so another collapse can be prevented.

Early this year, 36 workers died and 22 others injured after a building under construction collapsed in Kep province. The simultaneous collapses prompted the Ministry of Land Management to issue a directive banning the construction of buildings without a permit and prohibiting workers from living in the sites. 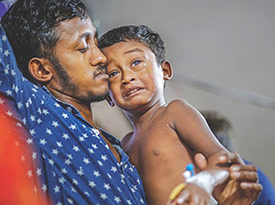 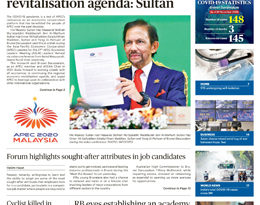 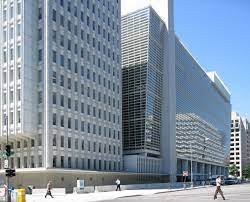