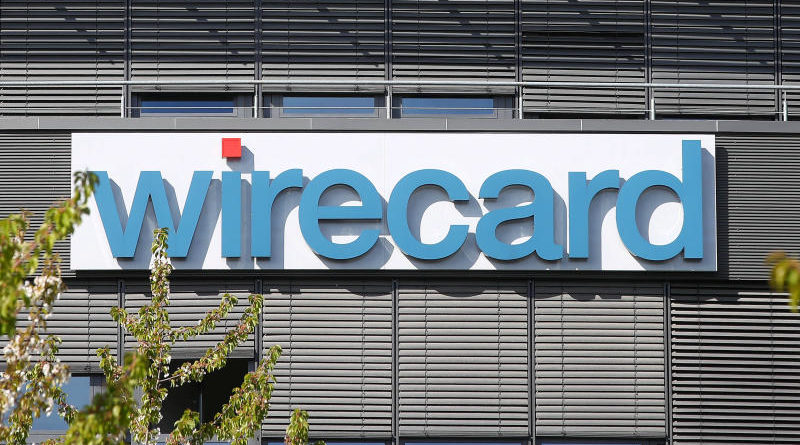 “The NBI has invited Atty. Mark Tolentino on Monday to shed light on his alleged involvement as trustee in the Wirecard mess,” Justice Secretary Menardo Guevarra said.

The NBI investigation was being coordinated with the Bangko Sentral ng Pilipinas and the Anti-Money Laundering Council, he said.

The Department of Justice is also verifying whether Marsalek was in the Philippines early this week.

Guevarra said there was no footage of Marsalek arriving in Cebu, but the Bureau of Immigration (BI) records showed he arrived at Mactan-Cebu International Airport last June 23 and left the following day for China.

He added that the BI was now investigating its Management Information Systems (MIS) Division personnel.

“The results of the investigation of the MIS personnel may lead to various scenarios, including the possibility of employing diversionary tactics to mislead Marsalek’s pursuers,” he said.

In a television interview on Thursday, Guevarra said the appearance of the entry record was “really bothersome” but added that it could have been a “glitch or something.”

However, he said he obtained information that Marsalek has a Filipino wife and, being the foreign spouse of a Philippine citizen, was permitted to enter the country during the quarantine.

Guevarra confirmed that Marsalek, 40, an Austrian citizen, also arrived in the Philippines last March 3 and stayed in a hotel in Makati City and left two days later. He said he had yet to verify if Marsalek’s “Filipino” wife was with him in the two trips.

Marsalek was booted from his post recently over a controversy surrounding the company’s missing $2.1 billion funds. Wirecard initially claimed the money found its way to the Philippines but later admitted the funds likely never existed. 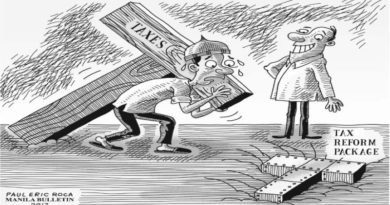 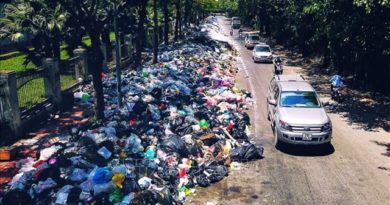 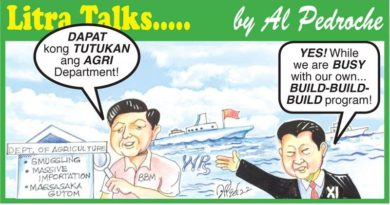