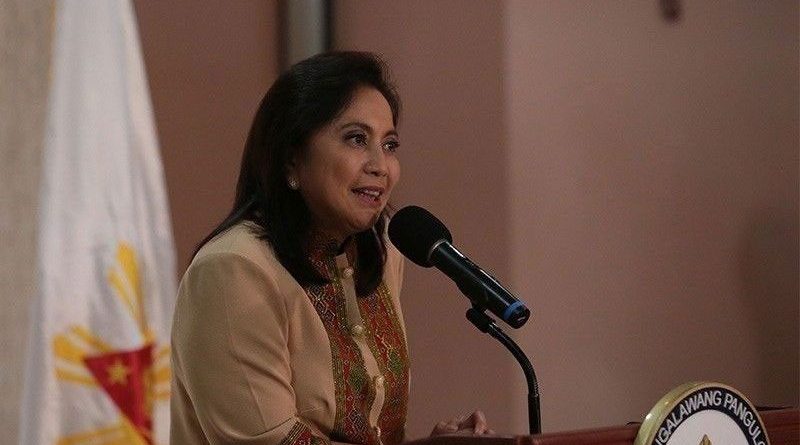 “We are in the middle of a pandemic, and this is what we’re thinking of,”Vice President Robredo told CNN Philippines.- Leni Robredo 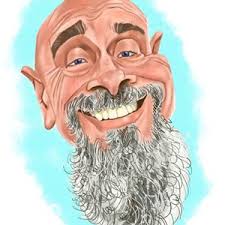 “We are in the middle of a pandemic, and this is what we’re thinking of,” Robredo told CNN Philippines.

“Number one, it’s ill-timed. Number two, we all know why it was named Ninoy Aquino International Airport. So my question is, where is our sense of history?” she said.

NAIA is named after the late senator and opposition leader Benigno Aquino Jr., the husband of former president Cory Aquino and father of ex-president Benigno Aquino III, who was shot at the tarmac in 1983 during the term of the late dictator Ferdinand Marcos.

Prior to this, it was called the Manila International Airport.

“When I first read about it, the question I asked myself was, ‘why now?’ Why now that all hands must be on deck to address the pandemic,” Robredo said.

In filing House Bill No. 7031, Duterte, Marinduque Rep. Lord Allan Velasco and ACT-CIS party-list  Rep. Eric Go Yap said that with the proposed name, “the airport will easily be identified as the international doorway of the country, in view of it being in Filipino language and branding it as the international airport of the Philippines.” Rudy Santos ,Paolo Romero 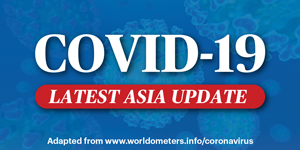 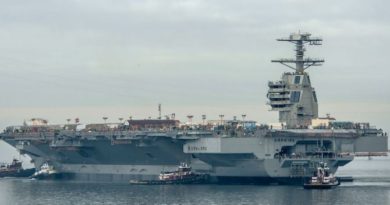 THE DAILY PLANET: The USS Kennedy Will Operate F-35s Straight Out of the Shipyard 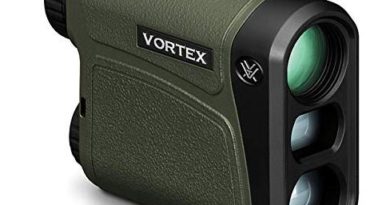