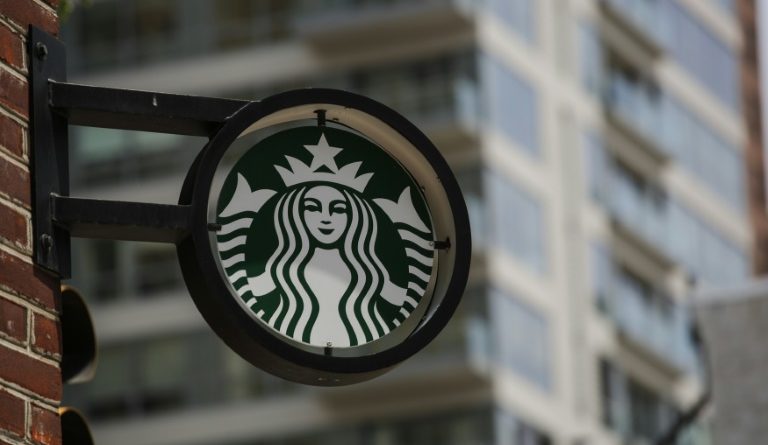 Amid an intense national debate over racism and frequent eruptions of ugly, hate-filled speech on social media, Starbucks announced a pause on social media advertising in order to determine how to “stop the spread of hate speech”.

WASHINGTON: Starbucks said Sunday that it will pause its advertising on social media while it studies ways to “stop the spread of hate speech” as part of a growing corporate movement.

“We believe in bringing communities together, both in person and online, and we stand against hate speech,” the Seattle-based corporation, which operates thousands of restaurants around the world, said in a brief statement.

“We believe more must be done to create welcoming and inclusive online communities, and we believe both business leaders and policy makers need to come together to affect real change.”

The coffee-selling giant added, “We will pause advertising on all social media platforms while we continue discussions internally, with our media partners and with civil rights organisations in the effort to stop the spread of hate speech.”

Amid an intense national debate over racism and frequent eruptions of ugly, hate-filled speech on social media, Starbucks thus followed the lead of other big corporations like Unilever and Coca-Cola, which announced similar pauses on Friday.

Calls for an advertising boycott of Facebook next month have come from the NAACP, the big civil rights group that defends African Americans’ interests, and the Anti-Defamation League, which fights anti-Semitism.

But like Coca-Cola, Starbucks said it was not joining that boycott.

The company said it would continue using social media to communicate with its clients and employees.

Starbucks, which employs large numbers of racial minorities in the US, has itself faced criticism over its handling of racial issues.

In April 2018, the arrest of two black men in a Starbucks restaurant in Philadelphia, who had made no purchases but refused to leave when asked, caused a nationwide uproar.

The men, who were marched out of the restaurant in handcuffs, were later released without charge.

The chain issued an apology, made clear that its policy going forward would not allow a repeat of the Philadelphia incident, and closed its more than 8,000 company-operated US stores to allow employees to receive racial-diversity training. 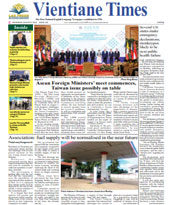 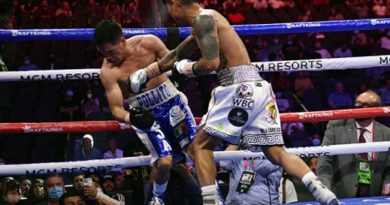 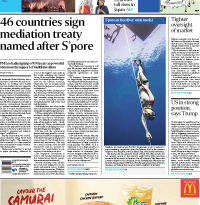