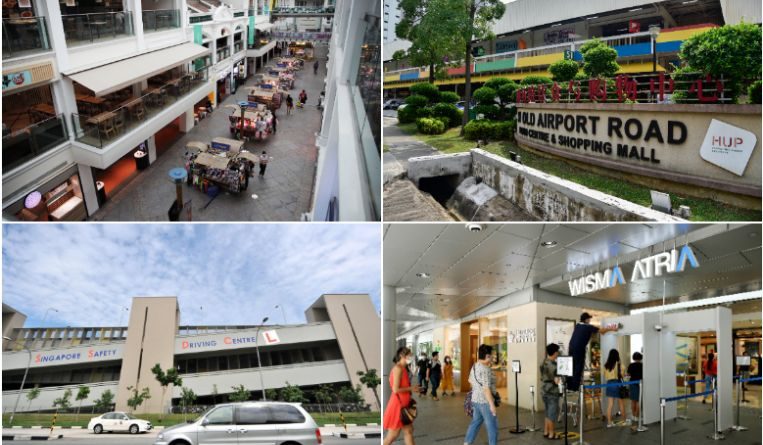 This update was given by the Ministry of Health (MOH) on Thursday (July 9).

The ministry provides the list of locations that Covid-19 patients have visited for at least 30 minutes to get those who were at these places to monitor their health closely for two weeks from the date of their visit.

It has said that close contacts would already have been notified and that there is no need to avoid these places as they would have been cleaned if needed.

The ministry also said that a 38-year-old Bangladeshi man died from cardio-respiratory failure on Tuesday, becoming the 14th case of a patient who tested positive for the coronavirus but died from other causes here.

He was taken to Ng Teng Fong General Hospital on June 28 after suffering a seizure, and later developed intracranial haemorrhage. He was confirmed to have Covid-19 on the same day.

The preliminary cause of death was cardio-respiratory failure, pending further investigations by the coroner.

MOH also gave an update on the 58 households at Block 111 Tampines Street 11 placed under active phone surveillance, with Covid-19 testing done for them and their visitors.

The ministry earlier said this was done as a precautionary measure after nine confirmed cases from two households residing at the block were detected. All infected people from these two households were isolated earlier and are recovering in hospitals or community care facilities.

On Thursday, MOH said that 123 residents and visitors have been tested so far, and all their results have come back negative.

125 new Covid-19 cases in Singapore, including 21 in the community and 1 imported

Long-term effects of Covid-19 infection being studied in Singapore

Epidemiological investigations are underway, but there is no evidence of spread beyond the two households so far. MOH said it will continue to closely monitor the situation.

One imported case was among the new coronavirus patients announced on Thursday.

The patient is a permanent resident who returned to Singapore from India on June 23. She was placed on a 14-day stay-home notice upon arrival in Singapore, and was tested while serving the notice.

There are also 21 new community Covid-19 patients on Thursday, of which 10 are linked to previously announced patients and clusters, while 11 are currently unlinked.

The average number of new daily cases in the community during a week has increased from nine cases two weeks ago to 16 in the past week.

With 322 cases discharged on Thursday, 41,631 patients have fully recovered from the disease.

A total of 197 patients remain in hospital, including one in the intensive care unit, while 3,554 are recuperating in community facilities.

Singapore has had 26 deaths from Covid-19 complications. 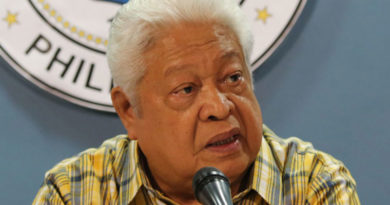 MANILA: POLITICS – Duterte now in the league of Gaddafi — Lagman 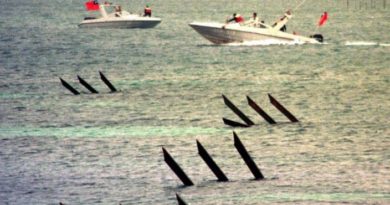 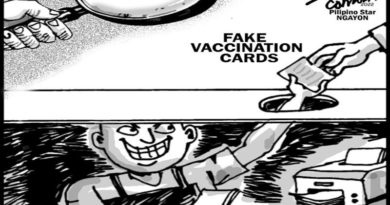