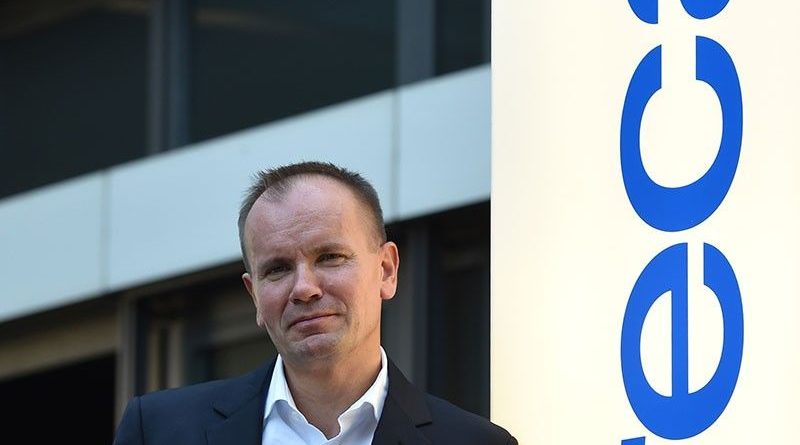 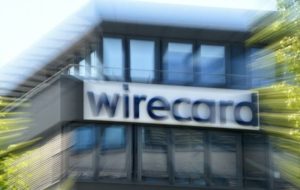 FRANKFURT AM MAIN, Germany — The founder and chief executive of scandal-hit Wirecard resigned on Friday after the German payments provider was hit with fresh fraud allegations that have left it struggling for survival.

Markus Braun “resigned today with immediate effect”, the firm said in a statement, adding that the decision was made “in mutual consent with the supervisory board”.

The 51-year-old Austrian will be replaced on an interim basis by US manager James Freis.

The bombshell comes a day after auditors from Ernst & Young said 1.9 billion euros ($2.1 billion) were missing from Wirecard’s accounts, intensifying a months-long crisis in the company.

The news prompted investors to abandon the once popular fintech company in droves, sending Wirecard’s share price into a tailspin.

The stock, which had plunged more than 60 percent in Frankfurt on Thursday, lost another 35.3 percent Friday to close at 25.82 euros.

It marks a stunning fall from grace for the Bavarian start-up, set up in 1999 and once seen as a darling of the fintech scene thanks to the global increase in electronic payments.

But since then Wirecard has been dogged by a series of articles in the Financial Times alleging accounting irregularities in its Asian operations.

The company’s four board members — including Braun — have been under investigation since early June by Munich prosecutors for “market manipulation”, and Wirecard’s headquarters were searched as part of the probe.

The scandal deepened on Thursday when the firm was forced to delay the publication of its 2019 results for a fourth time.

Instead, Wirecard said in a statement that auditors Ernst & Young had identified “spurious balance confirmations” relating to “cash balances on trust accounts”.

The auditors’ red flag was raised over escrow accounts at two Philippines banks, which were supposed to hold 1.9 billion euros to manage risk for merchants using Wirecard’s payment services.

Wirecard said there were “indications” that the balances had been falsified “in order to deceive the auditor”.

The two Philippine banks, BDO Unibank Inc. and Bank of the Philippine Islands, that were supposed to hold the cash denied having a relationship with Wirecard.

“The document claiming the existence of a Wirecard account with BDO is a falsified document and carries forged signatures of bank officers,” the Philippines’ largest bank told AFP.

Wirecard’s board responded by filing a legal complaint against “unknown persons”, saying they could have fallen victim to a vast fraud.

“It is currently unclear whether fraudulent transactions to the detriment of Wirecard AG have occurred,” Braun said on Thursday.

The Bangko Sentral ng Pilipinas on Friday said regulators launched a probe on non-existent accounts on the country’s largest banks falsified to make it appear that lenders hold over $2 billion missing from a German payments firm at the center of a global accounting scandal.

“We are currently investigating the matter,” BSP Deputy Governor Chuchi Fonacier said in a text message to Philstar.com.

Meanwhile, German financial markets watchdog BaFin said the latest information would flow into its probe that prompted prosecutors’ investigation of the board.

But the clock is ticking for Wirecard, as two billion euros of credit could be withdrawn if it is unable to publish its results for last year by Friday.

Wirecard said Friday it was in “constructive talks with its creditor banks” to avoid that scenario.

This week had brought “the worst-case scenario” for the company, CMC Markets analyst Jochen Stanzl said.

“Customers have to do their own due diligence processes, and if this kind of ‘red flag’ and doubts show up, Wirecard could lose a lot of them.”

According to preliminary figures, the group said it had processed 173 billion euros of transactions in 2019, up 38.5 percent. 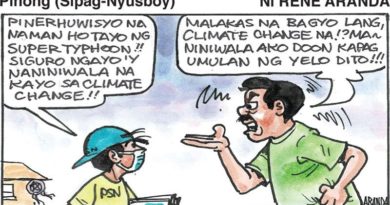 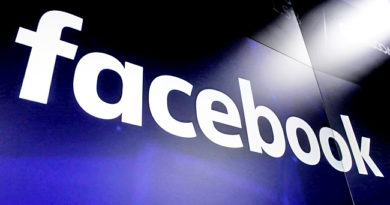 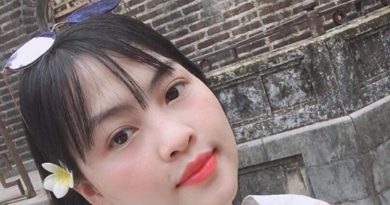