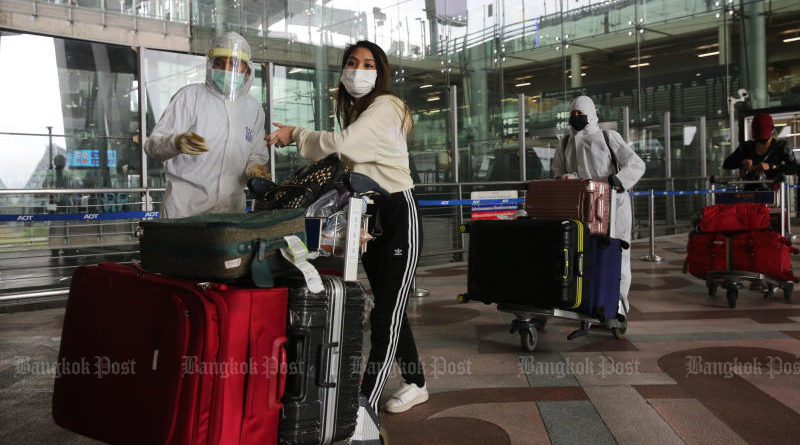 Three new cases were reported on Sunday, while the Public Health Ministry confirmed none of the concert-goers in Nakhon Si Thammarat were infected with the novel coronavirus.

The Centre for Covid-19 Situation Administration said one of the new cases was a Bangladeshi man, 31, who tested positive on Thursday during his stay at a quarantine hotel in Bangkok. The businessman arrived from Bangladesh on July 30.

Another cases was a 41-year-old Indian housemaid who arrived in Thailand on Aug 2. A test conducted during her alternative state quarantine in the capital on Thursday showed she was infected.

The last case was a Thai female hotel employee, 30, who arrived from the United States on Thursday. She was quarantined at a state-run facility and tested positive for the virus on Friday, although she was asymptomatic.

Thailad has an accumulated total of 3,351 Covid-19 cases, 94% of them discharged from hospitals. The death toll still stands at 58. 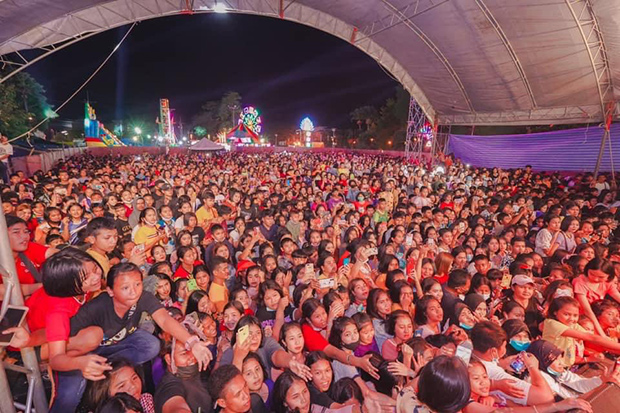 The Public Health Ministry announced that virus tests conducted on all spectators at the Janey Daimodthasodchuen concert last month were negative.

Health authorities tested 2,582 fans who packed the Red Cross Fair in Cha-aut district of Nakhon Si Thammarat on July 25, and results showed they were all virus-free, it said.

Organisers of the concert came under public criticism after they allowed fans to pack the venue without wearing masks. 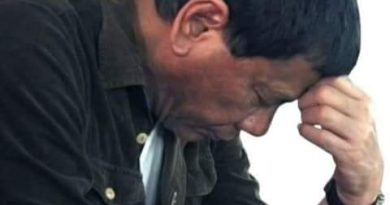 OP-ED COLUMN: OPINION ON PAGE ONE -Has God forgiven DU30? 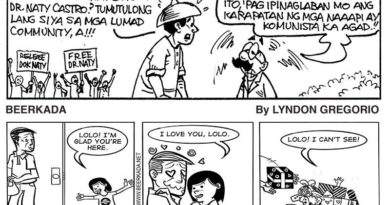 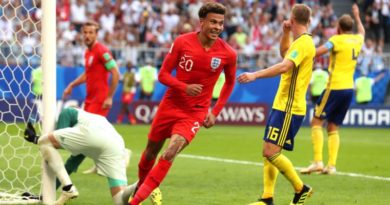