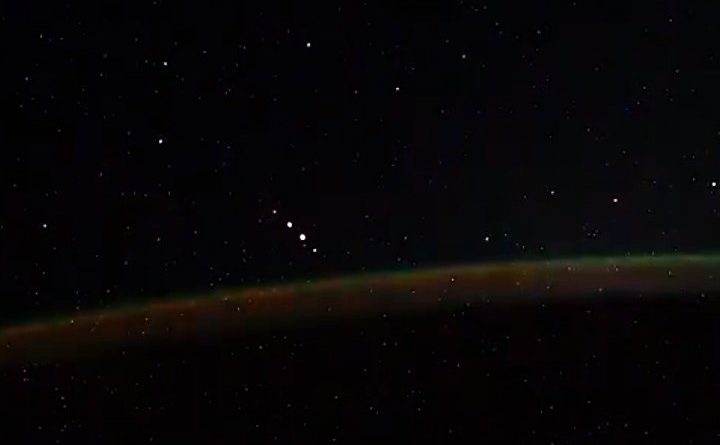 Ivan Vagner, a Russian cosmonaut currently orbiting the Earth aboard the International Space Station (ISS), claims to have captured footage of potential UFOs while recording video of the southern lights.

“Space guests, or how I filmed the new time-lapse,” Vagner wrote in a tweet featuring the video on Wednesday morning.

“However, in the video, you will see something else, not only the aurora,” he wrote.

The footage shows the curved edge of the Earth at night, with the green swirl of the aurora moving across its surface and several star pinpoints visible in the background.

“At 9-12 seconds, 5 objects appear flying alongside with the same distance,” Vagner wrote in a follow-up tweet. “What do you think those are? Meteors, satellites or … ?”

He added that the video was shot in a time-lapse, so the brief flash of the “objects” actually lasted for about 52 seconds in real-time.

Vagner did not claim to see the phenomenon as it happened, and no one else aboard the ISS has acknowledged it. He also did not indicate exactly when the footage was captured.

Whatever the phenomenon was, it does appear as a string of lights arranged in a clear, angled line in the video.

“An interesting and at the same time mysterious video made by cosmonaut of Roscosmos Ivan Wagner … from the International Space Station,” the agency tweeted, along with a thoughtful emoji.

Vagner says he flagged the video to Roscosmos management, and that it’s currently being examined by experts at the Space Research Institute of the Russian Academy of Sciences.

Roscosmos spokesperson Vladimir Ustimenko has confirmed that the video is under review, according to the Russian news agency TASS.

“It is too early to make conclusions until our Roscosmos researchers and scientists at the Space Research Institute of the Russian Academy of Sciences tell us what they think,” Ustimenko said. “It was decided to hand over those materials to experts, who will tell us what that was in their opinion.”

Vagner, 35, is a first-time crew member aboard the ISS, where he and fellow Russian Anatoli Ivanishin are working with Chris Cassidy, the American commander of the expedition.

NASA did not mention Vagner’s video in a blog update about the mission on Wednesday. The blog says Vagner recently worked on the station’s orbital plumbing “before exploring ways to improve Earth photography techniques.”

Cassidy has not tweeted anything about Vagner’s video, and Ivanishin is not on Twitter.

Aliens and UFO sightings have long been derided as taboo topics for people in tinfoil hats. However, the subject has slowly crept into the mainstream in recent years, particularly after the New York Times revealed that the U.S. government-funded research into the topic for several years and that the research was still going on.

One former contractor told the Times that he’d briefed Pentagon officials on the retrieval of “off-world vehicles not made on this earth.”

The Pentagon has since acknowledged that it has recorded encounters with “Unidentified Aerial Phenomena” (UAP).

The U.S. Department of Defence officially released three videos last April that show some of the UAPs in action. The videos were originally leaked by Tom DeLonge, the former Blink-182 frontman who co-founded an alien research organization.

The phenomena remain unexplained, despite rampant speculation about visitors from other planets. U.S. officials have said they’re being more forthcoming about UAPs because they could be a threat. They also want military members to report potential encounters, rather than ignoring them

because of a stigma around the topic.

The Pentagon announced on Aug. 14 that it had launched a UAP task force to “improve its understanding of, and gain insight into, the nature and origins of UAPs.”

The task force’s goal is to “detect, analyze and catalogue UAPs that could potentially pose a threat to U.S. national security.”

There remains no definitive proof that aliens have visited Earth, and all unidentified foreign objects — or unidentified aerial phenomena — remain unexplained, as their names say.

A tongue-in-cheek effort to “Storm Area 51” and “free” captive aliens also failed last year, despite plenty of enthusiasm for the idea. 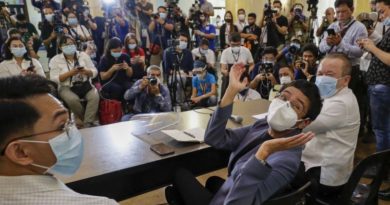 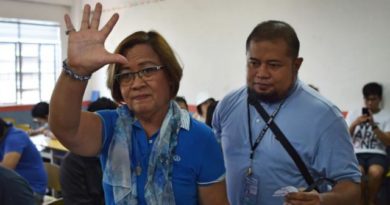