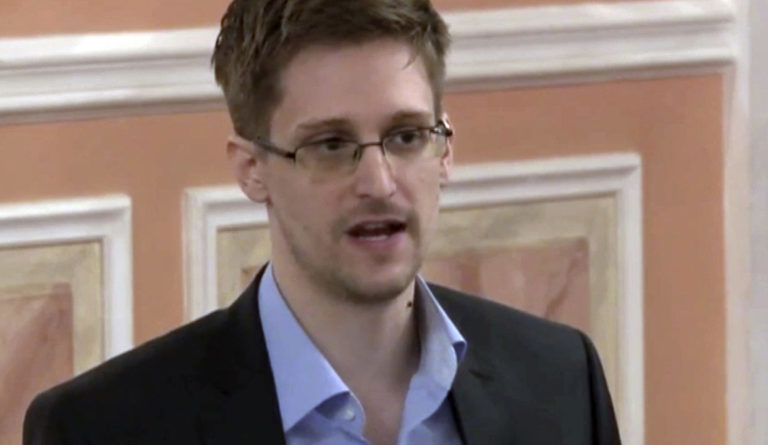 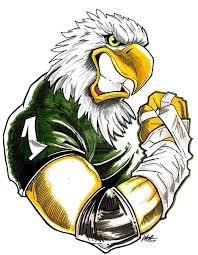 WASHINGTON — Attorney General William Barr said he would be “vehemently opposed” to any attempt to pardon former National Security Agency contractor Edward Snowden, after the president suggested he might consider it.
The attorney general’s comments in an interview with The Associated Press come days after President Donald Trump said he would “look at” whether to pardon Snowden, who was charged under the Espionage Act in 2013 with disclosing details of highly classified government surveillance programs.

“There are many, many people — it seems to be a split decision that many people think that he should be somehow treated differently, and other people think he did very bad things,” Trump said of Snowden at a news conference on Saturday. “And I’m going to take a very good look at it.”

The Justice Department’s criminal complaint against him was dated just days after Snowden’s name first surfaced as the person who had leaked to the news media that the NSA, in classified surveillance programs, gathered telephone and Internet records to ferret out potential terror plots.

“He was a traitor and the information he provided our adversaries greatly hurt the safety of the American people,” Barr said. “He was peddling it around like a commercial merchant. We can’t tolerate that.”

Snowden remains in Russia to avoid prosecution even as the federal charges against him are pending.
It was unclear how serious Trump was, particularly given that years earlier he had denounced Snowden as a spy deserving of execution. But Trump’s distrust of his own intelligence community has been a staple of his tenure, particularly because of its conclusion that Russia intervened in the 2016 presidential election on his behalf, and he has at times bemoaned the broad surveillance powers that the intelligence agencies have at their disposal.

Any effort to pardon Snowden would unquestionably infuriate senior intelligence officials, who say his disclosures caused extraordinary damage and will have repercussions for years to come.

In a memoir published last year, Snowden wrote that his seven years working for the NSA and CIA led him to conclude that the U.S. intelligence community had “hacked the Constitution” and put everyone’s liberty at risk and that he had no choice but to turn to journalists to reveal it to the world.

“I realized that I was crazy to have imagined that the Supreme Court, or Congress, or President Obama, seeking to distance his administration from President George W. Bush’s, would ever hold the IC legally responsible — for anything,” he wrote, using an abbreviation for the intelligence community. 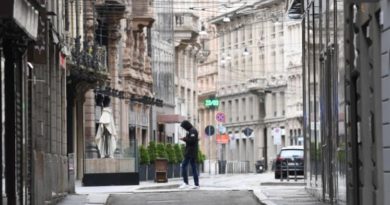 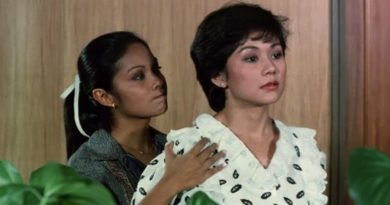 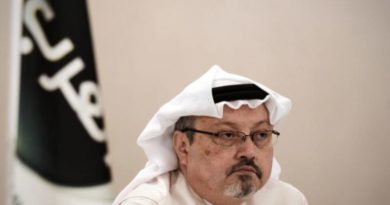