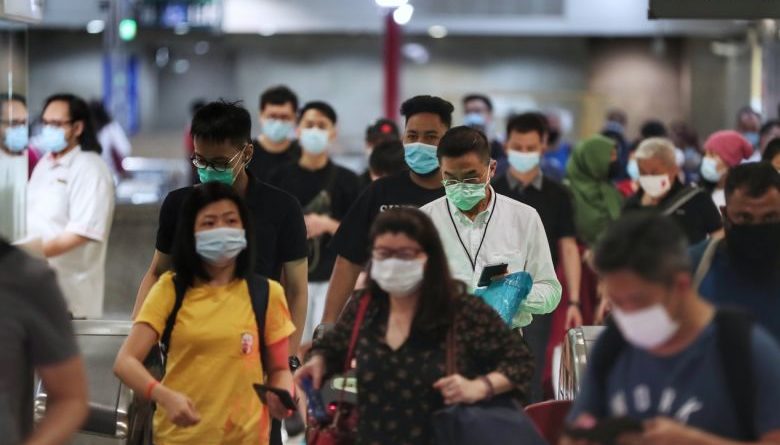 SINGAPORE – There were 60 new coronavirus cases confirmed as of Wednesday noon (Aug 26), taking Singapore’s total to 56,495.

There were also 10 imported cases who had been placed on stay-home notices upon arrival in Singapore.

More details will be announced on Wednesday night.

On Tuesday, there were 31 new coronavirus cases announced by the MOH.

This was the lowest daily figure in more than five months since March 22, when there were 23 cases.

There were also no community cases from Tuesday’s update, said the ministry. The last time there were no cases in the community was last Thursday.

A 25-year-old woman was the sole imported case announced on Tuesday among the new ones.

The permanent resident returned to Singapore from India on Aug 13. She was placed on stay-home notice when she arrived and was confirmed to be positive on Monday.

Migrant workers living in dormitories made up the remaining 30 new cases announced on Tuesday.

Among the 30 cases in dormitories, 26 had been tested during quarantine to determine their status.

Stay-home notices key to curbing Covid-19 spread, with over 120,000 issued

The remaining four cases were detected through the MOH’s surveillance testing, such as the ministry’s routine testing every two weeks of workers living in dormitories.

The ministry did not announce any new clusters on Tuesday or add new places to its list of locations visited by Covid-19 patients while they were infectious.

The number of new cases in the community has remained stable at an average of two cases per day in the past two weeks, it said.

The number of unlinked cases in the community has also remained stable at an average of one case per day over the same period.

With 230 cases discharged as of Tuesday, 54,801 patients have fully recovered from the disease.

A total of 78 patients remained in hospital on Tuesday while 1,514 were recuperating in community facilities, with none in intensive care.

Singapore has had 27 deaths from Covid-19 complications, while 15 who tested positive have died of other causes.

Globally, the virus outbreak, which began in December last year, has infected more than 24 million people. More than 822,400 people have died.

Visitors from NZ, Brunei must use TraceTogether app in S’pore, keep it for 2 weeks after departure

In China, where the coronavirus pandemic began, life is starting to look normal

Coronavirus: Supply of vaccine likely to be limited when made available in Singapore

From overseas travel to F&B: What is allowed under latest Covid-19 rules

Children over 12 should follow same mask rules as adults: WHO 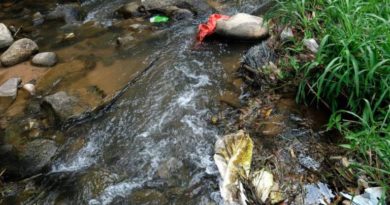 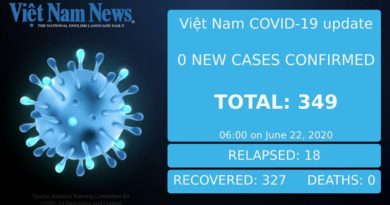 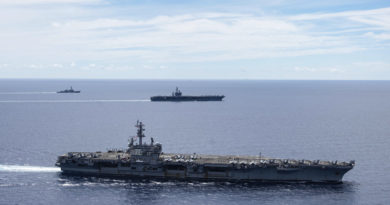