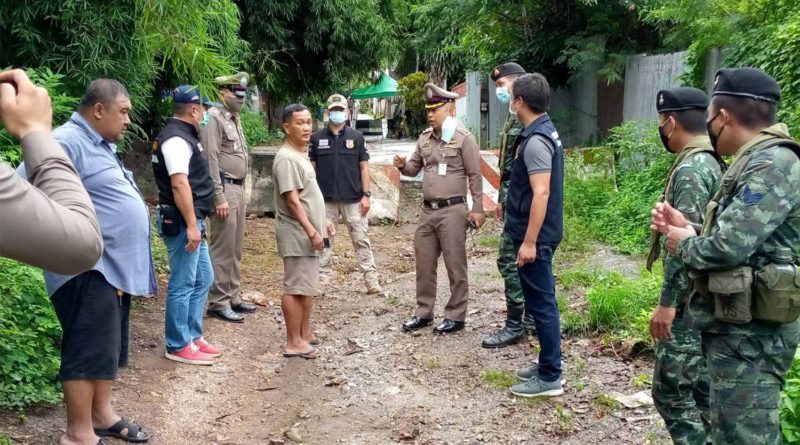 Health authorities will ask businesses to delay bringing in workers from Myanmar, amid reports of a wave of Covid-19 infections there.

Sophon Iamsirithavorn, chief of the Communicable Disease Division, said on Friday there was a rise in the number of coronavirus disease cases reported in several countries.

This included Myanmar, where most cases were reported in western Rakhine state, which borders Bangladesh and the Bay of Bengal.

Myanmar previously reported infections among returnees, but community infections had now been reported for the past two weeks. Accumulated Covid-19 cases in Myanmar had risen to 602, Dr Sophon said.

Rakhine state had prohibited people from leaving their homes from 9pm to 4am, he said.

Thailand has a 2,400-kilometre land border with Myanmar, and security along the frontier has been tightened to prevent illegal migrants sneaking into the country via natural border crossings, looking for work.

Dr Sophon said he would seek cooperation from business operators, asking them to refrain from bringing Myanmar workers into the country for the time being, to prevent them spreading coronavirus disease.

Dr Sophon said there were six new cases of Covid-19 cases reported in Thailand, all people who arrived from abroad and were quarantined, bringing the total to 3,410.

The death toll remains at 58 since June 2. 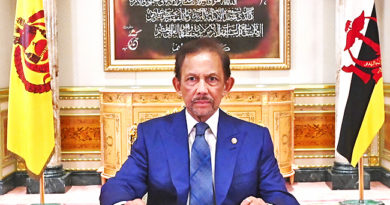 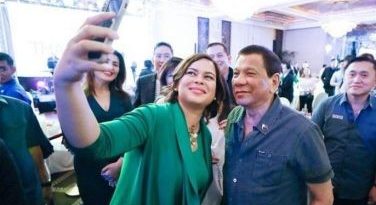 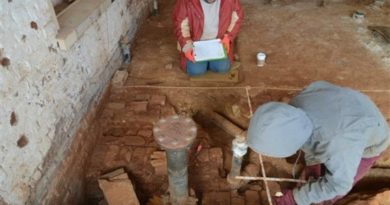 The Thomas Jefferson Mystery-  How Enslaved People Were Living- Next Part 20: A Window into the Past?