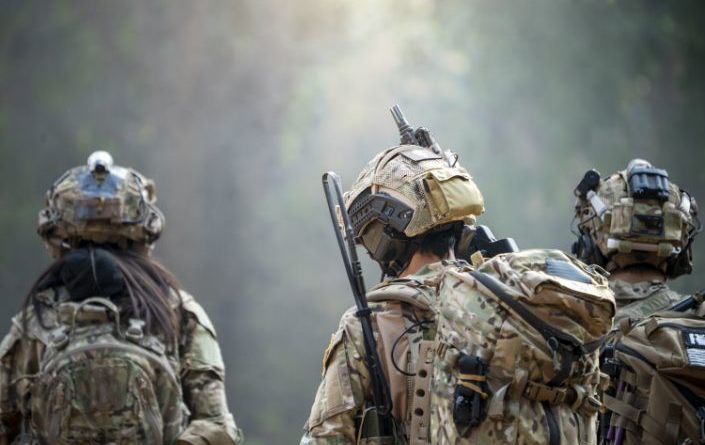 Rear view of three soldiers patrolling along the risky area.

Within a few days last week, smoldering tensions between the United States and Russian militaries flared around the world. Already fraught with fresh evidence of election interference, the relationship between Washington and Moscow has grown even more tense after the recent military encounters.

Joe Biden, in a speech in Pennsylvania on Monday, rebuked President Donald Trump for failing to publicly address the altercation in Syria. “Did you hear the president say a single word? Did he lift one finger?” Biden asked.

Biden, the Democratic Party’s nominee for president, also criticized Trump for failing to raise the issue of suspected Russian bounties on U.S. troops in Afghanistan during multiple phone calls with President Vladimir Putin of Russia in recent months.

“Never before has an American president played such a subservient role to a Russian leader,” Biden said. “It’s not only dangerous, it’s humiliating and embarrassing for the rest of the world to see. It weakens us.”

Biden added. “Not even American troops can feel safer under Trump.”

Trump has said that he did not bring up the CIA assessment of bounties when he talked to Putin, describing reports of such intelligence as a “hoax.” It was unclear if the president brought up the subject in a phone call with Putin on Thursday.

By contrast, Secretary of State Mike Pompeo has said he took the issue seriously enough that he and a senior Pentagon leader had warned their Russian counterparts about the matter.

The incidents last week come at a time when Trump’s critics say he has refused to criticize or challenge Russia’s increasing aggressions toward the West, and has even accommodated Moscow’s wishes.

The United States is cutting back its deployments in Germany by nearly 12,000 troops over the objections of NATO allies, shrinking a military footprint long resented by the Kremlin. Trump in June invited Putin to an expanded meeting of the Group of 7 nations, despite Russia having been banned from such meetings of the world’s major economic powers after its 2014 annexation of Crimea and attacks on eastern Ukraine.

“Russia’s aggressive action appears to have picked up in recent months,” said Curtis M. Scaparrotti, a retired Army general and former top NATO military commander. “I suspect they see an opportunity during COVID focus to be more aggressive. They are also aware of the U.S. reduction in Germany and other tensions in the alliance. A good time to add a little stress?”

When asked about the episode in northeastern Syria last week, Pompeo said, “These are the kinds of things that we work closely with the Russians to say this is unacceptable behavior, that America will respond.”

The trouble there started last Tuesday morning during what the Pentagon called a routine American patrol near Dayrick, Syria.

Russian military personnel have increasingly had run-ins with U.S. troops on highways in the region, breaking agreements between the two countries to steer clear of each other, American officials say. The United States withdrew from much of that area before a Turkish cross-border offensive last fall.

Videos of the encounter that emerged on Twitter last Wednesday appeared to show Russian and Americans vehicles speeding in an open field, with a Russian vehicle ramming an American vehicle, and a Russian helicopter flying low over U.S. forces.

The clash ignited a war of words and finger-pointing between the two sides.

John Ullyot, a spokesman for the White House’s National Security Council, said in a statement last Wednesday, “Unsafe and unprofessional actions like this represent a breach of deconfliction protocols, committed to by the United States and Russia in December 2019.”

Congressional Democrats and Republicans and even some former Trump national security aides criticized the White House response as woefully inadequate.

The Russians “proceeded to aggressively and recklessly pursue the coalition convoy including a sideswipe of a U.S. vehicle and the extremely low-level overflight by a Russian helicopter” after failing to use established communications channels to request passage through the eastern Syria security area near Dayrick, Capt. Bill Urban, a Central Command spokesman, said in a statement.

Seven U.S. soldiers were treated for concussion-like symptoms at their base in Syria and returned to duty soon after, Urban said.

The Pentagon statement contrasted sharply with the Russian accounts. In a phone call with Gen. Mark A. Milley, chairman of the Joint Chiefs of Staff, shortly after the episode, Gen. Valery V. Gerasimov, Russian chief of the general staff, blamed U.S. forces for the clash, claiming that American troops attempted to block a Russian patrol “in breach of the existing agreements,” according to a Facebook post from the Russian embassy.

A spokeswoman for Milley confirmed that he spoke to his Russian counterpart, but declined to disclose any details about the call.

More than the 5,000 miles away Thursday, the rivalry kicked up again when Air Force F-22s intercepted six Russian Tu-142 maritime patrol planes flying within 50 nautical miles of the Alaskan coast in international air space, according to the North American Aerospace Defense Command, or NORAD.

While Russia occasionally flies military aircraft into this zone beyond U.S. and Canadian air space, and those incursions are routinely met by U.S. or Canadian jets to check out the Russian planes, American officials say such flights have increased in recent months.

“This year, we’ve conducted more than a dozen intercepts, the most in recent years,” Gen. Glen D. VanHerck, commander of NORAD, said in a statement.

The United States conducted its own show of force the next day, Friday, when it flew four B-52 bombers over NATO countries in Europe.

The tit-for-tat continued when two Russian Su-27 Flanker jets repeatedly crossed within 100 feet in front of one of the B-52s in what the U.S. military said in a statement and accompanying video was “an unsafe, unprofessional” manner. The resulting turbulence to the B-52 restricted its ability to maneuver, according to the statement.

“Actions like these increase the potential for midair collisions, are unnecessary, and inconsistent with good airmanship and international flight rules,” Gen. Jeffrey L. Harrigian, commander of U.S. air forces in Europe and Africa, said in a statement. 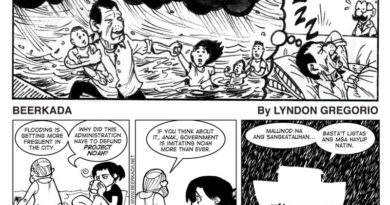 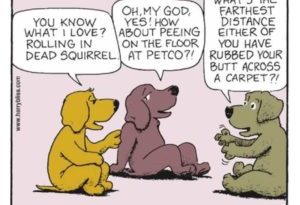 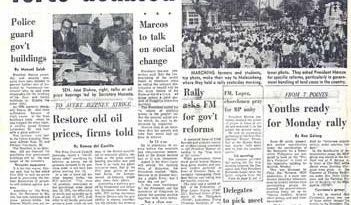