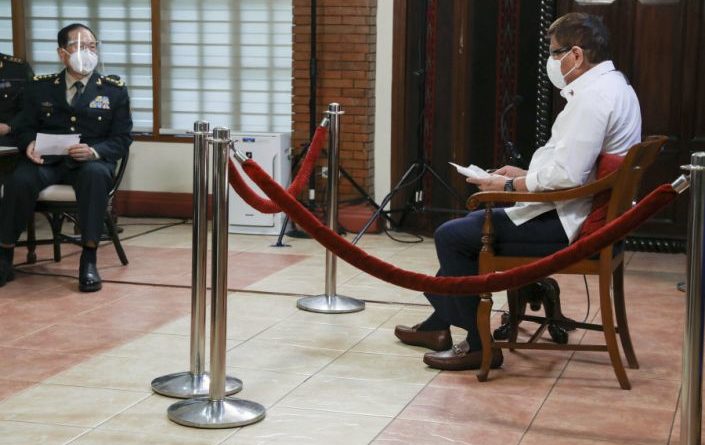 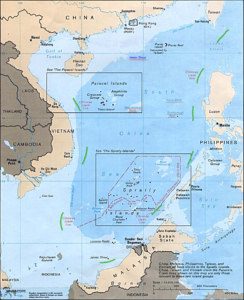 Philippine President Rodrigo Duterte told Chinese Defense Minister Wei Fenghe that South China Sea disputes must be resolved using international law, including a treaty used as the basis for a 2016 ruling that refuted China’s claims in the area.

Duterte met with the Chinese official late Friday and emphasized that disputes “must be resolved peacefully in full accord with the United Nations Convention for the Law of the Sea and other international instruments,” the president’s office said in a statement.

The Philippine leader, who has warmed ties with Beijing, also said that nations must play a “stabilizing role” in the South China Sea, as he pushed for a code of conduct in the disputed area.

South China Sea tensions have been on the rise, with China firing missiles into the area last month as the U.S. took action against Chinese companies that helped set up outposts in the disputed region. Southeast Asian nations this week called for self-restraint in the sea that’s an important trade route and holds oil and natural gas reserves. 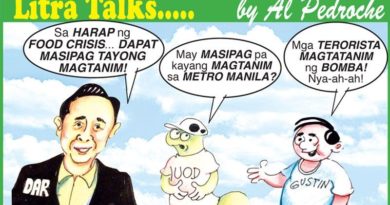 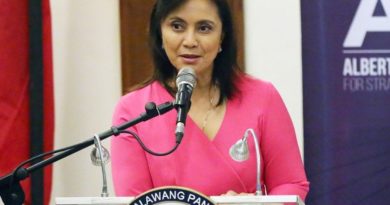 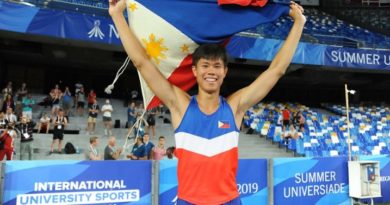