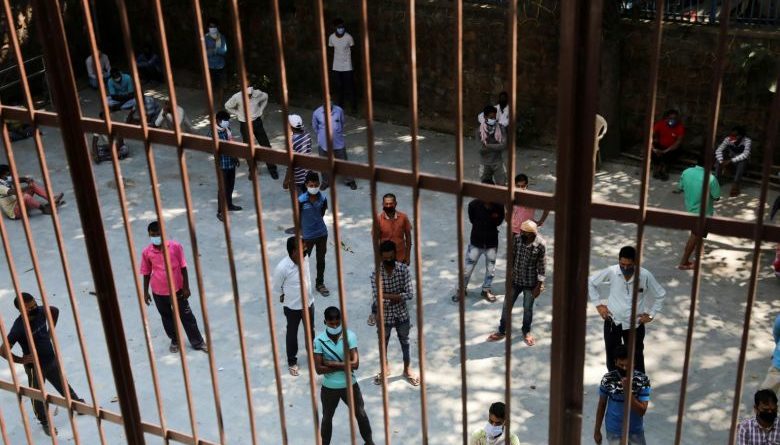 NEW DELHI – As coronavirus cases continue to spiral in India, only the second country after the US to cross the 5 million milestone, questions have been raised over whether herd immunity is an option for India now.

Some epidemiologists believe it is already taking place in small areas where high infection levels have been followed by a weakening of the Covid-19 virus.

Others believe that it is too soon to predict or holds little promise.

Herd immunity is usually brought about by a vaccine or through natural immunity after a sizeable number of people gets infected and then help block the virus spread.

While the natural herd immunity concept remains untested and even controversial because of the greater risk of mortality, recent Indian sero surveys have indicated that the virus spread is far more than official statistics have revealed in India.

A sero-prevalence survey by the Indian Council of Medical Research (ICMR) found that India had an estimated 6.4 million infections in May, when official figures at mid-month put the number of positive cases at 85,940.

Noting this, Indian epidemiologist Jayaprakash Muliyil said this has made a strong case for herd immunity.

“Now India has a huge population and virus transmission is taking place more or less freely regardless of what you do according to our sero surveys,” he said.

“In areas with dense populations, the virus came under control when it reached 55 per cent to 60 per cent (of those infected). New case formation reduced considerably. Many of the so called containment areas of the past now produce very little cases.”

He added: “On the other hand, many of the areas which were earlier considered free of disease are showing cases.”

India has done everything possible to prevent the virus from spreading including a stringent lockdown to break the chain of transmission. But the gradual easing of restrictions with an eye to preventing further damage to the economy saw movement of people, which resulted in the virus travelling to different parts of the country.

The strict lockdown has not prevented the virus numbers from spiking even as it has improved India’s health capabilities to tackle the virus.

India now has 5.02 million infections, second highest after the US, which has 6.59 million.

For now, the government is not looking at herd immunity as a strategy at all. Instead it has encouraged keeping vulnerable members, mainly the elderly and those with co-morbidities, safe at home and mandated the use of masks, social distancing and maintaining hygiene amid a resumption of economic activity.

“We are very far away from herd immunity. It is quite possible in the passing days, with more number of people infected, it may have possibilities. We are not in a position to say herd immunity right now,” said Dr Rajni Kant from the Indian Council of Medical Research.

“Herd immunity right now is not a (government) strategy for coronavirus control. The current strategy is wearing a mask, following social distancing and good hygiene with regular washing of hands.”

Still, there are silver linings in India’s Covid-19 fight. The country’s mortality rate at 1.64 per cent is the lowest in the world and recovery is among the highest with a recovery rate of 78-79 per cent.

As far as herd immunity goes, the jury is also out on whether it works at all. Take Sweden, which has avoided a hard lockdown and instead emphasised individual responsibility to curtail the Covid-19 spread, in what was seen as a bid to build up herd immunity among the population.

But the country has the fifth highest death rate per capita in Europe.

Dr Prof. K. Srinath Reddy, president of the Public Health Foundation of India (PHFI) and a member of the ICMR National Task Force on Covid-19, described herd immunity as a “nebulous concept”.

“We don’t know if the threshold (for herd immunity) is 50, 60 or 70 per cent. We don’t know how long immunity lasts But to depend on herd immunity as a surefire solution that is going to liberate us in the near future is not a very realistic expectation.”

India should take the lead on vaccine delivery

He noted that much now depends on how the virus spreads in rural parts and smaller towns. In urban parts, an increase in cases has brought challenges like a shortage in supply of oxygen in parts.

“Right now we will have to wait and see what is happening in small towns and villages. If it continues to grow we will see greater challenges in terms of the health infrastructure.”

Even as cases rise, Europe is learning to live with the coronavirus

How to collect your free TraceTogether token: 5 things to know about the device 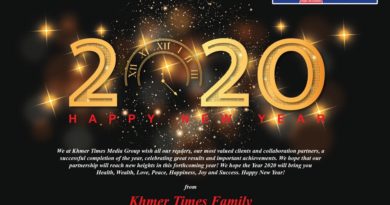 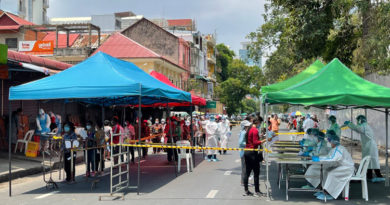 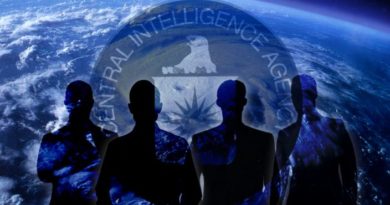 THE DAILY PLANET: The CIA sent a team of 4 operators on a spy mission targeting China. None came back.