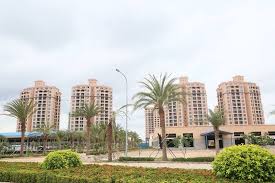 Condo Ownership in Laos: Should Foreigners Buy Into It? 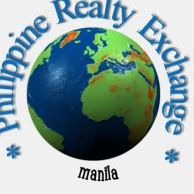 Foreigners will be able to own condominiums in Laos once the authorities enforce the newly revised Law on Land.

The Lao Official Gazette, a government website that publishes state legislation, has posted the latest version of the Law on Land, which permits foreigners to own condominiums.

Under Article 132 of the law, foreigners can now purchase and own condominiums in Laos.

Under the revised law, foreigners can also own land use rights under land lease and concession agreements with Lao citizens and the government. However, land ownership rights are limited to 30 years and 50 years respectively.

Land leases and concessions may be renewed with the consent of the government, National Assembly or provincial People’s Council, according to articles 117 and 120 of the law.
Officials from the Lao National Chamber of Commerce and Industry say said the government’s decision to allow foreigners to own condominiums will be a major boost to the real estate market.

In the past, foreigners faced difficulties in purchasing real estate as there was no supporting legislation.

This slowed the development of the real estate market, they said, adding that some foreigners bought property using a Lao proxy.

“The new legislation will give foreigners confidence about buying real estate in Laos as there is now legal backup for such transactions,” the Managing Director of RentsBuy, Mr Houmphanh Salyalath said on Monday.
He said his company had received many enquiries from Lao people living overseas and from Westerners about the government’s ruling on property ownership, adding that this indicated there was a bright future for the real estate business.

Mr Houmphanh said he expected Chinese investment in real estate would be more visible in the coming years alongside the completion and operation of the Laos-China railway.

Officials say Laos is not the first country to allow foreign nationals to own condominiums, adding that neighbouring countries regard investment in condominium construction as a major boost to economic growth.
Observers note that Laos is a peaceful country and centrally located in the Mekong region.

The government’s decision to transform the landlocked country into a land link would make Laos a new and attractive investment destination, they said, especially as it borders on China, one of the world’s largest markets. By Work Live Laos
Have you ever dreamed of purchasing a condo and living out your days with a breezy view of Vientiane from the penthouse suite? While this dream may be close to a reality, it is best to check the legalities before snapping up that top floor condo.

Are there condos in Laos?

Yes, there are. Most condo projects have been constructed within Specific Economic Zones, such as the That Luang Marsh Specific Economic Zone (SEZ), where a Chinese developer, Wan Feng Shanghai Real Estate Company, has constructed a number of 19 storey condo structures. Reportedly, six of the seven completed condos have already been sold, according to a Vientiane Times video.

Another two 45 storey condo projects are set for construction in the Thakhek Specific Economic Zone as part of the Thakhaek Dreamworld City project.

Why are there so few condos in Laos?

While there a lot of apartment buildings in Laos, almost all of them are built and operated as rental apartments by private owners. It is not possible for apartment constructors or developers to sell units as individual properties due to the lack of clear legislation.

Furthermore, there is still no current Lao law that separates ownership of land from ownership of any structure upon it. No law on strata title. This means that whosoever owns the land on which a condo is built technically owns the entire condo building (regardless of who originally constructed the condominium building).

Can foreigners own a condo in Laos?

Short answer: no, a foreigner cannot own a condo in Laos.

To truly own a condo, a foreigner would need to own the land it is built on, since there is still no law separating land from structures, as mentioned above. 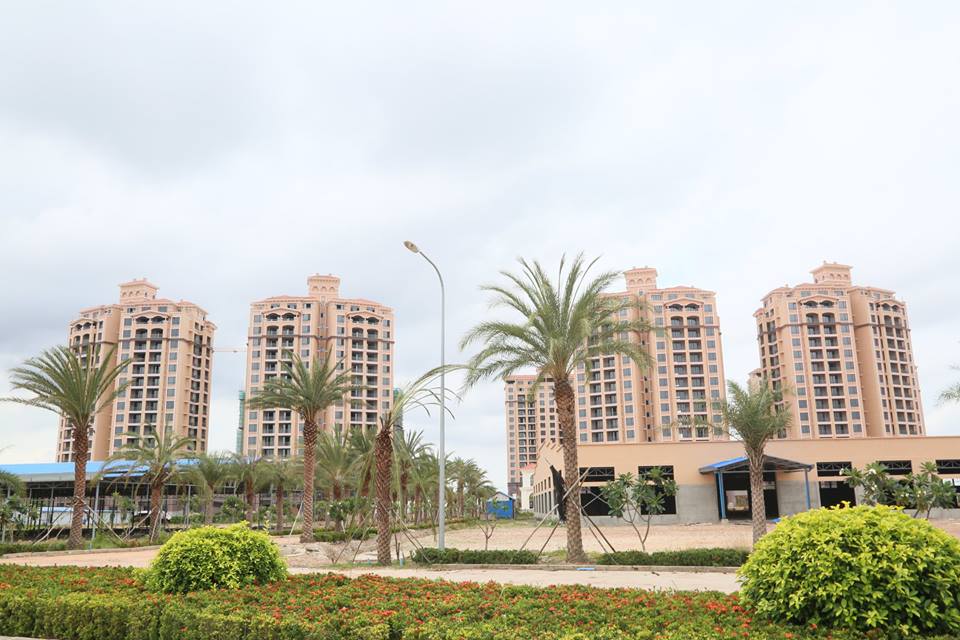 So why are condos being advertised for sale?

The condos currently advertised for sale at specific economic zones are technically not for sale, and in actual fact are being sublet (long-term).

The developer has taken out a specially approved long-term concession on the economic zone, and is then allowed to sub-lease parts of structures built there. Foreigners and locals alike are eligible to lease a part of the structure in the form of a condo unit. This means that, in theory, you are “buying” the condo but only for the life of the developer’s investment.

Ultimately, at the expiration of the developer’s concession, the condominiums will revert to the owner of the land (usually the government).  Although Article 58 of the Lao Investment Promotion Law states that foreign investors with registered capital of US $500,000 and above are entitled to purchase land use rights, the government allocates this land, and rights are only valid for the duration of the investment term.

How does this compare to other ASEAN nations?

The Lao PDR is in fact the only country in ASEAN without any law separating land from structures, and one of the only nations without any specific law governing condos. It is also the only ASEAN nation currently not offering any form of title to foreigners; every other ASEAN nation offers strata title, which effectively allows foreigners the right to co-own condominium buildings.

Here’s a breakdown of foreign property ownership laws in other ASEAN nations: 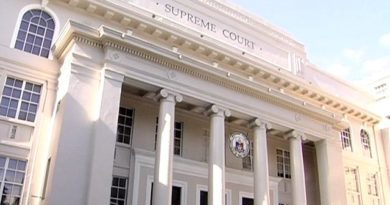 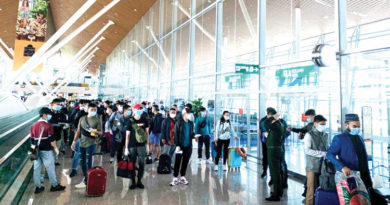 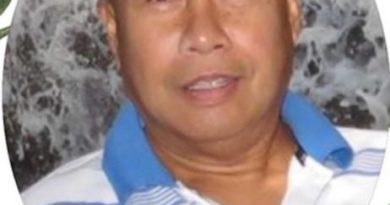